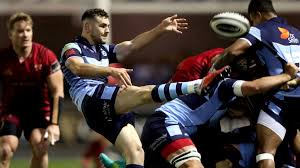 Blues coach Brad Fittler is looking for a new center pairing for the first Origin match on June 8 in Sydney, with incumbents Latrell Mitchell and Tom Trbojevic ruled out due to injury. Fittler will announce his team on Sunday night, with Crichton of Penrith and Brisbane's Kotoni Staggs certain to make their debuts.

Despite the fact that Mitchell and Trbojevic are two of the top players in the game, Munster told AAP that the NSW player ranks are deep enough that their absence will not render the centres vulnerable. Crichton, the premiership three-quarter, he assumed would get the nod. Nathan Cleary and Jarome Luai in the halves, winger Brian To'o, second-rower Liam Martin, and lock Isaah Yeo are all slated to start. 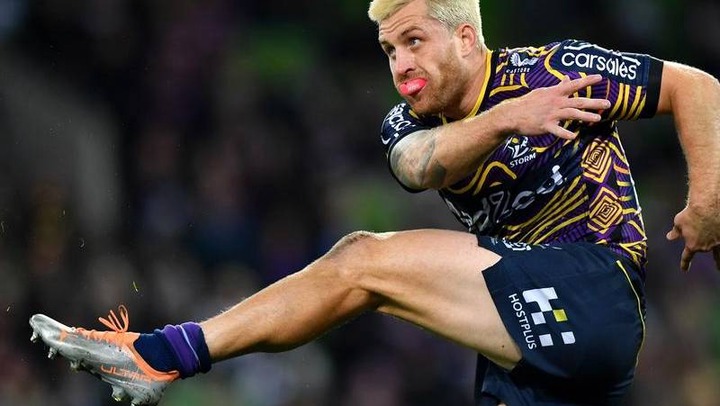 Crichton is only 21 years old, yet he's already played in almost 60 NRL games and two grand finals, including a loss to Melbourne in 2020. In their Magic Round match earlier this month, the Panthers, led by tryscorer Crichton, thrashed the Storm 32-6. Given his experience on the big stage, Munster maintained his age was not an issue.

Valentine Holmes of North Queensland was also expected to make his first State of Origin start in the centres, according to Munster. In all bar three of his 10 appearances for the Maroons as a fullback, Holmes has played on the wing. This season, Cowboys coach Todd Payten has reintroduced the 26-year-old as a centre to assist the team climb to third place in the NRL standings. 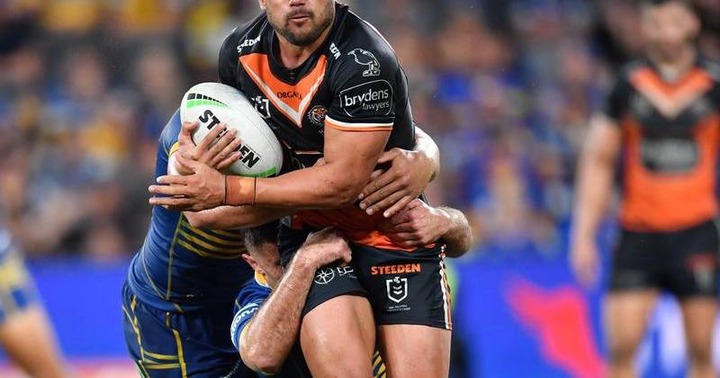 "Obviously, there were a lot of questions about whether Val should play fullback or wing... but Todd Payten has seen a lot of good in him in centres, and he'd be one of the most in-form centres in the tournament," Munster said.

"He's earned his spot, so I'm not sure whether Bill (coach Billy Slater) would take that route, but I know he's definitely put his hand up to play center."

4 Most Beautiful Female Footballers In The World 2022. (Opinion)