Barcelona is having a hard time this season. They have been beaten by Bayern by 3 – 0 during the opening of Group E fixture. They played two draws with Granada and Cádiz respectively in the league. On Sunday, Barcelona played a very good soccer against Levante. They made a very sweet 3-0. On Wednesday night there is a match between Benfica and Barcelona in Lisbon. 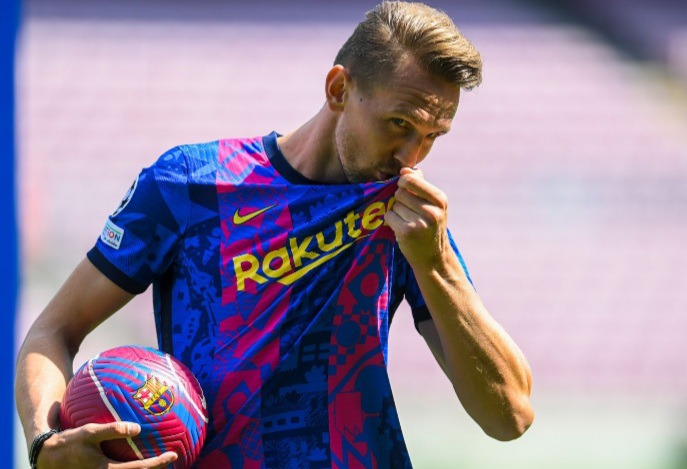 Benfica is known for it’s good performance in group E. Pedri Lopez is back after a minor injury. Sergi Roberto who was ill will also be back in the game tonight. Jordi Alba will also be playing. Other players who have been reported to be injured will not be playing. When Barcelona was playing with Levante they were in action from the beginning. They showed that they wanted to win that game. Within first ten minutes first goal was scored by Depay. It was a penalty. The second goal was scored by De Jong at 14 minutes. The last short was from Ansu Fati. Ronald Koeman who is Barcelona couch said they don’t want to rush things. Ronald Koeman was once a Benfica couch years ago. On tonight’s game the referee will be Daniel Orsato from Italy. 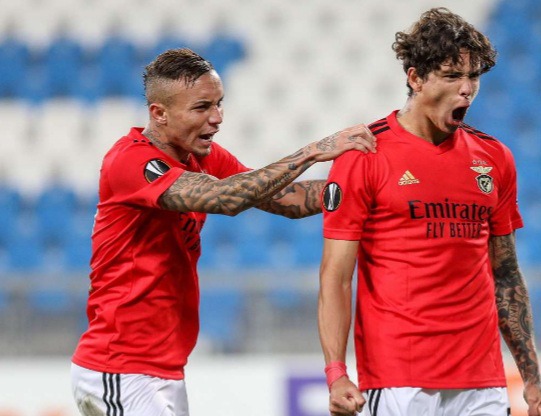 The stadium they are going to play in is Benfica’s home. They are not fortunate when it comes to games played at home. We see what will happen tonight. On the other side Barcelona has a good record when it comes to games played in Europe. Most Barça players are in a good condition."Barça want to win it all and we have to fight for the biggest prizes. We can't just wait to see what happens, we have to go out to win and challenge the biggest teams." Said Benfica’s coach 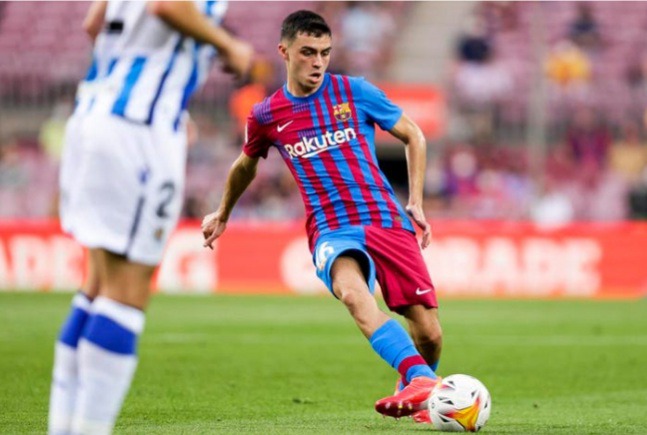 “I have the experience of having managed Benfica, so I know what a great club they have. And they have some very experienced players like Vertonghen … We have analysed them and know how quick they are and how they use space. It’s important for us to keep as much possession as we can and keep things tight at the back … I don’t think Benfica will give us much space. Portuguese teams like to govern games and fill the defence.” Said Koeman.

Register for FREE to watch this video