Midfielders are the alpha and omega of a football team, strengthening both the midfield and connecting the team's attack and defense.

Defensive and offensive responsibilities are unquestionably required of a brilliant midfielder, which means that you should be able to pass the ball with grit and support the team defensively with great intelligence as a midfielder.

So, here are the current African best midfielders in football: 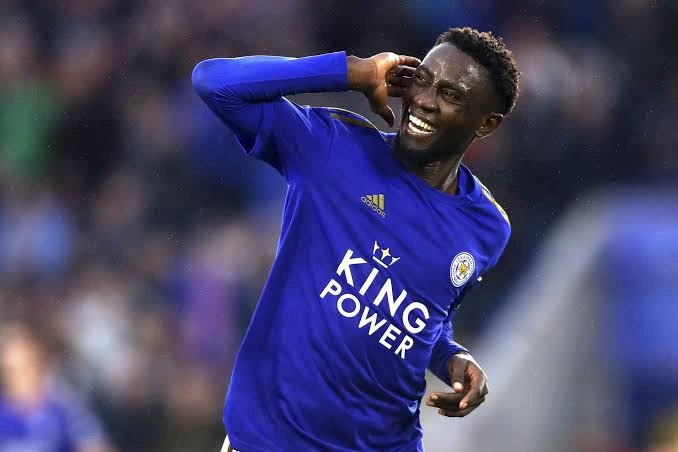 Ndidi has proven to the world over the last two or three seasons that he is one of the best defensive midfielders in the world, particularly in the Premier League.

Reading is second to none, and with current statistics as one of the best midfielders in the world, he is rated as an excellent tackler who is also very good in the air.

With an average of 3.62 tackles per 90 minutes, the Nigeria international is clearly a brilliant midfielder in terms of his work rate and ability to take the ball away from opponents.

The AFCON is currently taking place in Cameroon, and if you haven't seen him go about his business as a midfielder protecting his team and the defense, go watch the preview against Sudan closely. 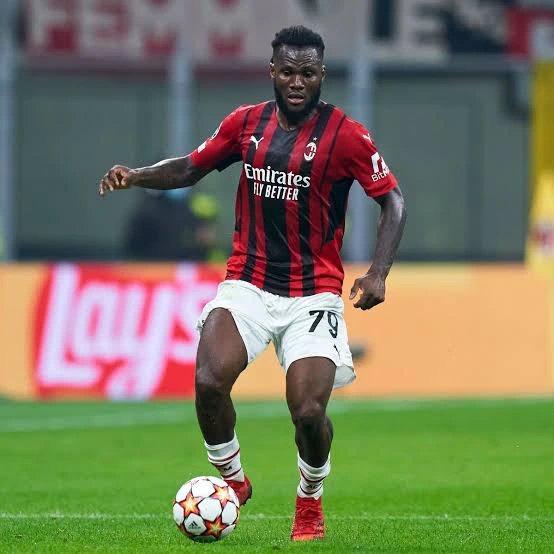 Kessie has undoubtedly established himself as one of the best African midfielders currently playing in Europe's top-flight league for AC Milan.

The Ivorian is well-known for his ability to win and keep the ball moving in midfield, particularly when his team is attacking. Kessie was a key member of the Rossoneri's midfield last season before an injury forced him to miss time, but he returned stronger for the Italian giant.

The midfielder is currently a member of the Ivory Coast squad for the 2021 AFCON in Cameroon, and has performed admirably for the Elephants since the tournament began. 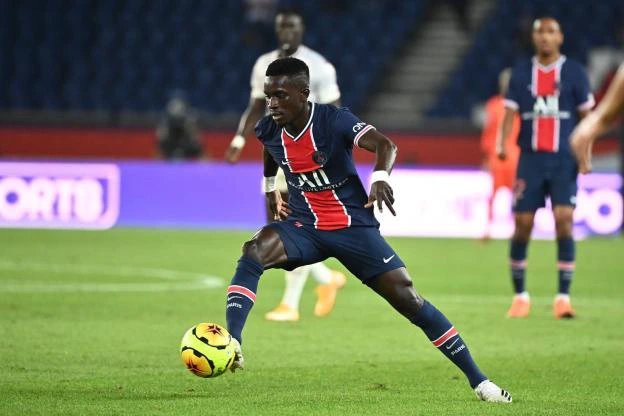 Gueye has consistently demonstrated his ability as a brilliant midfielder since his days at Everton, and since moving to France with Paris Saint Germain, he's fit seamlessly into the team alongside Verratti in midfield.

When his team is under pressure from the opposition, the Senegalese has a great ability to win the ball and help his team control the midfield.

According to statistics, he has averaged over 3.49 tackles per 90 minutes in Ligue 1 since joining Paris Saint-Germain, and he has also completed an outstanding 92.57 percent of passes minutes.

The fact about Gueye is that he is a top-tier midfielder who can compete with the best in the world, and as such, the Senegalese is one of Africa's best.

When Fulham signed Anguissa from Ligue 1 during their promotion from the Championship, it was clear that they had signed a fantastic midfielder.

The Cameroonian is an excellent midfielder, especially with the ball at his feet, and his ability to carry the ball in the midst of oppositions without fear has earned him 29 starts in Serie A this season.

With Cameroon hitting the ground running in the AFCON, the Napoli midfielder will undoubtedly bring all of his experience to bear in assisting his country to perform credibly well in the competition. 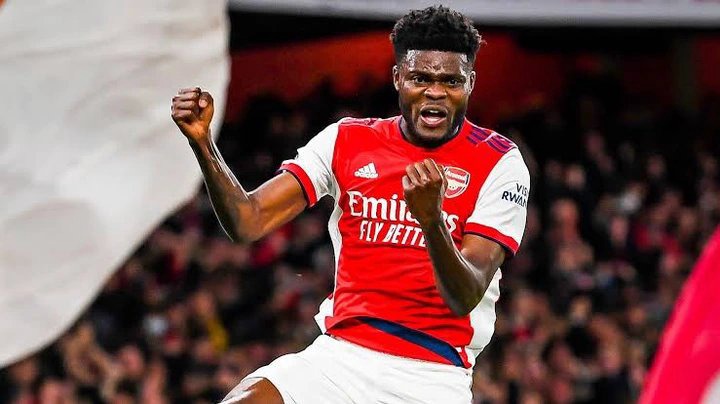 Partey is gradually developing into the type of midfielder he was at Atletico Madrid, where he played with great confidence and grit in the midfield of the Rojiblancos.

However, the Ghanaian had a slow start to life at Arsenal due to injuries and a lack of form, but he has since proven his worth and established himself as one of the best in that midfield role.

The former Atletico Madrid player is an excellent passer and dribbler of the ball, having completed 85.32 percent of his passes in the Premier League this season, with more to come at the Africa Cup of Nations in Cameroon.

Ma'Mkhize vs Connie Ferguson Mansions, which one is more beautiful