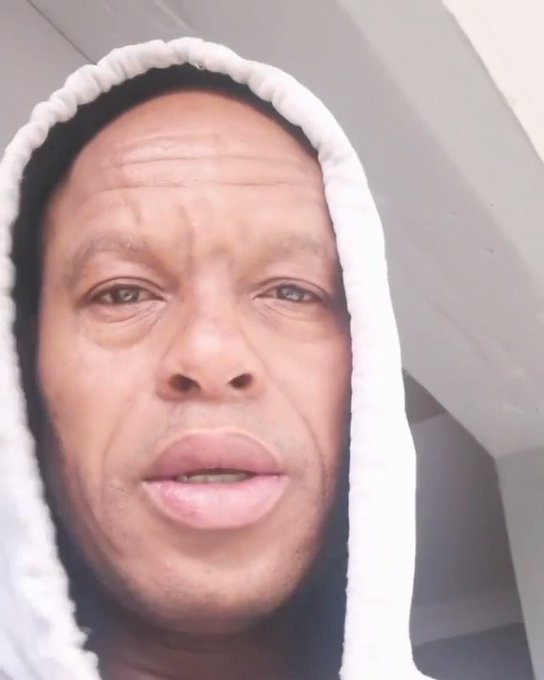 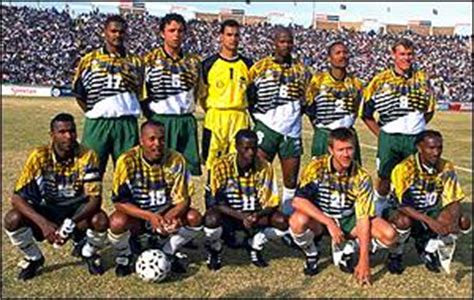 Jabu Pule who later changed his surname to Mahlangu played for Kaizer Chiefs between 1999–2004 and went overseas to play for SV Mattersburg until 2005 and he came and join Super Spot from that year to Supersport United and went on to play football for Orlando Pirates between 2006–2007. He have played for South Africa national football team from 2000 to 2004. He participated at the 2002 FIFA World Cup and at the 2000 Olympic Games. During the team's departure for the World Cup, the then president Thabo Mbeki, while shaking hands with the players to wish them good luck, said to him: "Jabu, you must behave yourself" because he had a bad reputation of abusing alcohol.Pule was found drunk behind the wheel of his car on the side of the road in Europe. 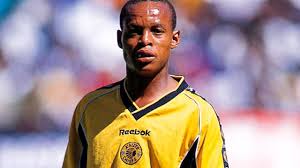 When he said in a video, he posted he wanted to see matric results of those learners who were dancing to Amapiano on Tik Tok

Some people thought, it was out of line. He just apologize because when he was heavily addicted to drugs and Alcohol people give chances. Maybe he doesn't even that Matric on that Note

He has turned his life around. I can’t say the same thing about ama2K who drown to alcohol every weekend.