'Unhappy' at Liverpool, an African star may depart

Another African star may depart Liverpool in this transfer window after Sadio Mane's transfer to Bayern Munich, since he is apparently dissatisfied at the club.

The Reds have had a difficult start to the 2022–23 season thus far, playing to two straight draws while Jurgen Klopp's team is still plagued by a long injury list.

Given that one of his first-team players abruptly changed his mind during contract negotiations, it looks the German manager may be in for more unpleasant news. 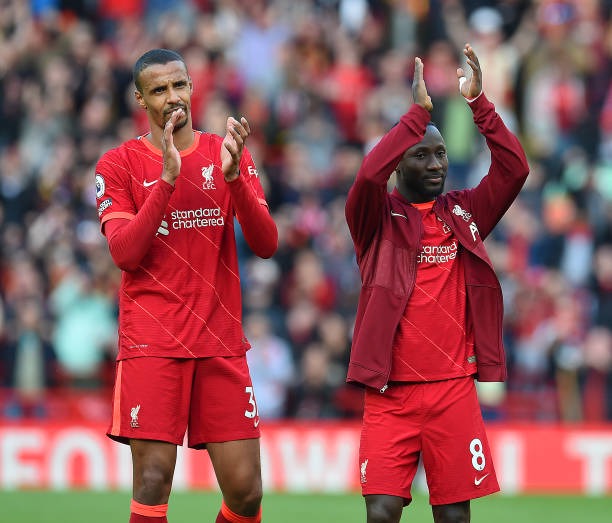 Reporter Florian Plettenburg for Sky Sports claims that because Naby Keita is dissatisfied with the situation, negotiations for a new contract have halted and the player's future is uncertain.

The German-based journalist continued by saying that the international player from Guinea might go during this window whether Alex Oxlade-Chamberlain remains or goes.

Additionally, it is said that Klopp feels as though Keita is dropping down the Anfield hierarchy as a result of his decision to start Harvey Elliott and Fabio Carvalho against Crystal Palace on Monday night. 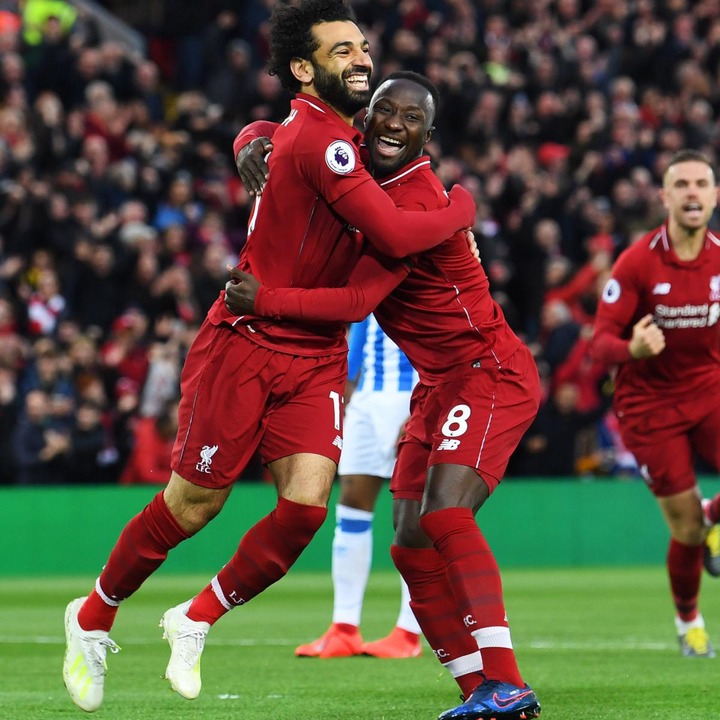 Keita's current contract is set to expire at the end of this season, and according to Goal, a number of European clubs, including Keita's former club RB Leipzig, are interested in the midfielder. However, Liverpool's strategy is to keep the player and possibly reopen negotiations. 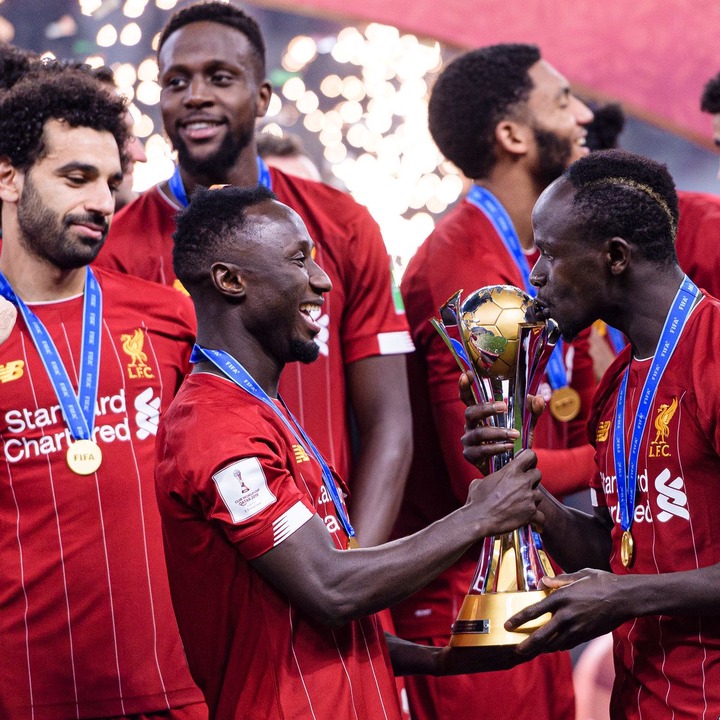 However, Keita seemed to put those problems behind him last season when he made 40 appearances across all competitions and assisted the Reds in their vain attempt to win an unprecedented quadruple.

To see where Keita now stands among Liverpool's highest-paid individuals, browse the gallery below:

Tweet|" Ronaldo is finished." Fans react after CR7 failed to score a 'tap in'.

Erling Haaland is allegedly earning close to £900,000 per week at Manchester City.