By RoyaltyPLC (self media writer) | 5 months ago

Patrick Phungwayo a former South African professional football player who last played as a left-back for Free State Stars in the Premier Soccer League has been arrested by the hawks for hijacking, armed robbery, and housebreaking. This information was made known to the public on popular micro-blogging site Twitter by Vehicle Trackers. This is not the first time the former left-back will be arrested for carrying out criminal activities. 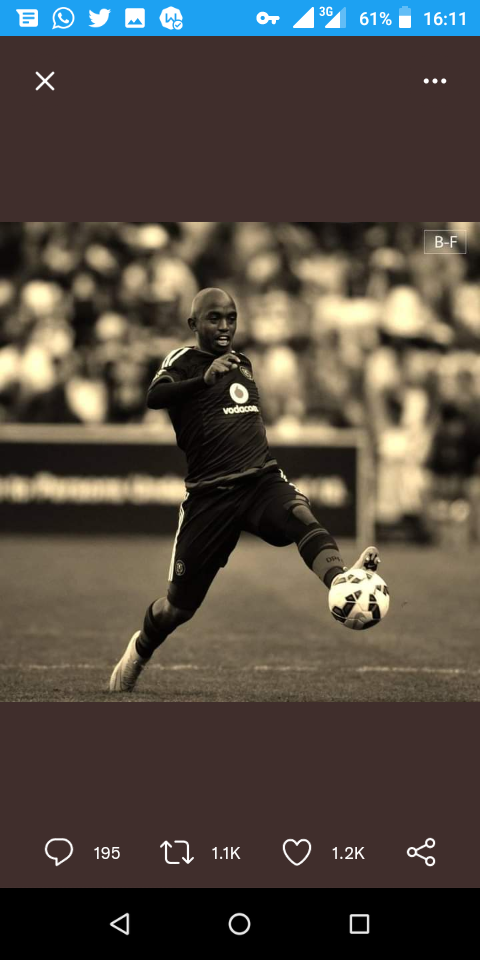 He was apprehended in May 2017 after seven days on the run, finally surrendering and being charged with assault and attempted murder. His brother and he were eventually freed on R2000 bail. 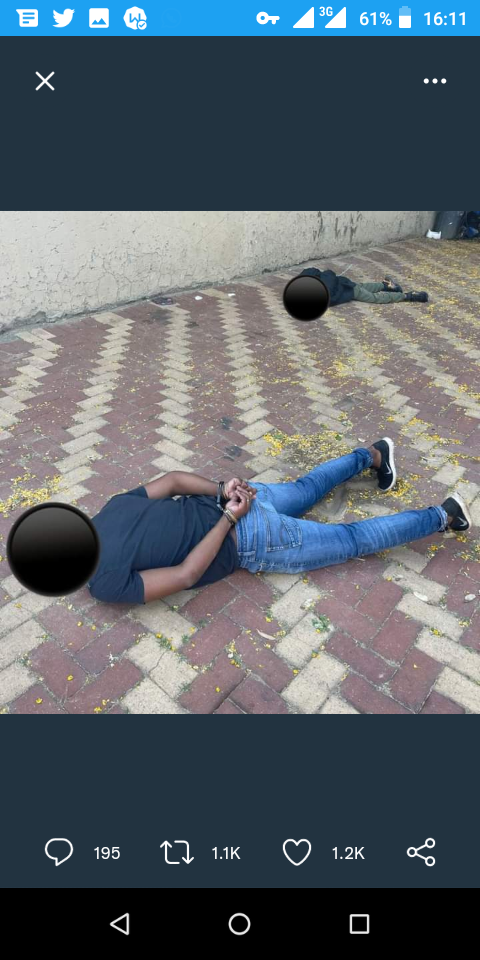 On June 26, 2012, the 33-year-old former footballer joined the Orlando Pirates. At the start of the next season, he played for Orlando Pirates in the Carling Black Label Cup but was released by the club on August 29, 2017, after a mutual contract termination agreement was reached. 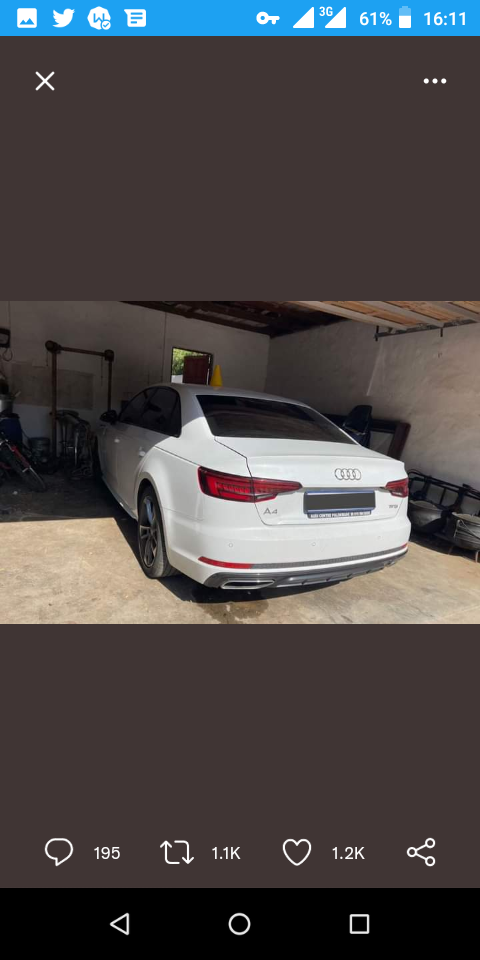 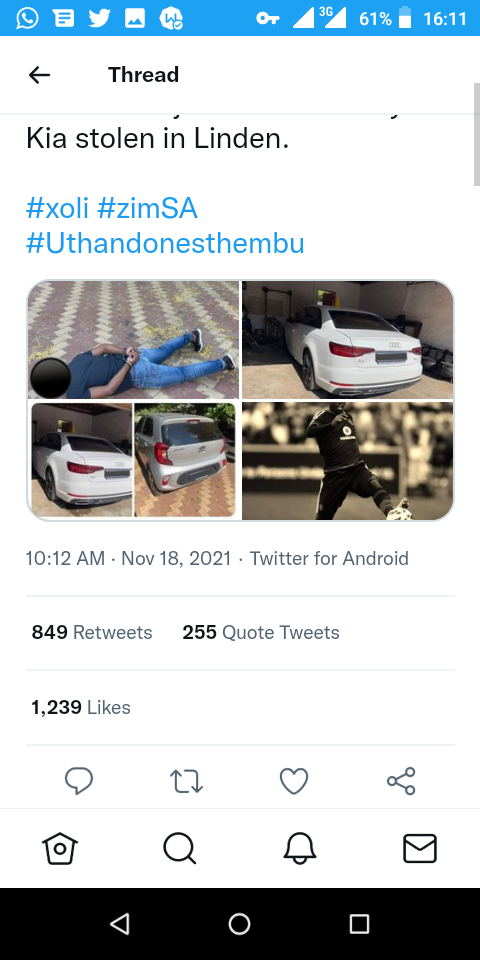 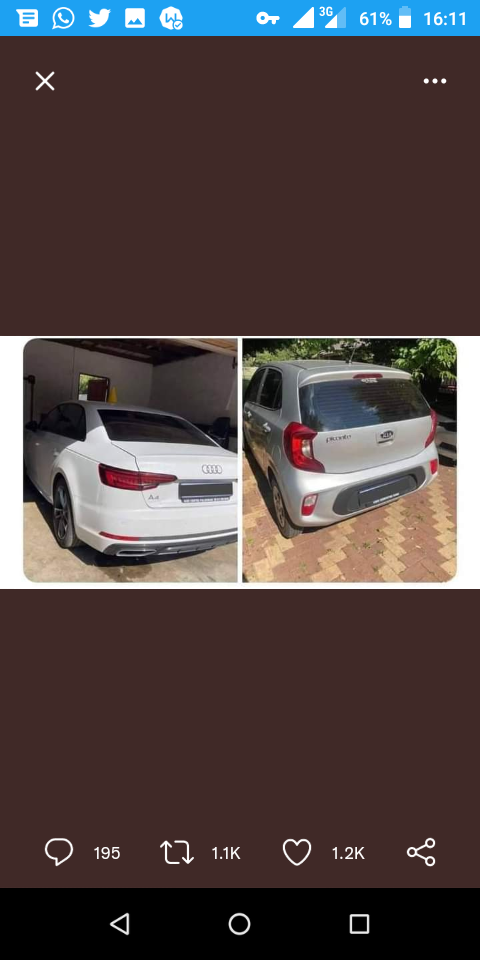 What do you have to say concerning this matter? You can leave your thoughts and expressions in the comments section below. Don't forget to share, like, and follow me up for more updates and info on the latest and trending news. Thanks for taking the time to read this article.