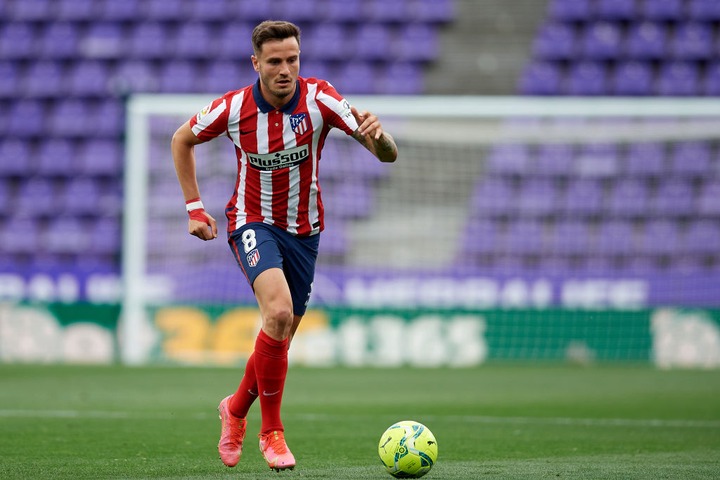 Saul Niguez could leave Atletico Madrid this summer, according to Diego Simeone, who has been linked with Barcelona and Manchester United.

Saul has spent his whole professional career with Atletico Madrid, but it has been rumoured that the 26-year-old is eager to leave Wanda Metropolitano and take on a new challenge.

Simeone has revealed that Saul is unhappy with his current role in the team and has stated that if the club receives a reasonable offer from a potential suitor in the coming weeks, he will not stand in his way.

"Last season, he (Saul) spoke with the club, with us about his wants, and what he spoke about was the opportunity of having a position on the pitch where he feels more important," the Atletico manager told AS of the midfielder's condition. 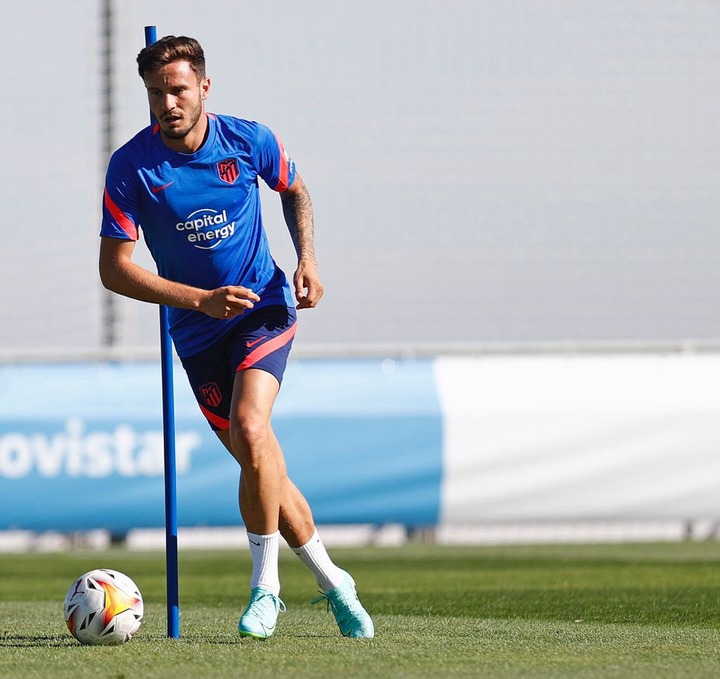 "And I believe Saul became Saul through performing everywhere, although he and many of his contemporaries see it as a negative."

"He is very important for Atletico since he can play fullback, right winger, and midfielder, giving us a lot of choices to rely on him. He is a player who performs very well in that version and playing how the coach wants him to."

"We cannot put aside what is rumored and talked about," Simeone said of the likelihood of Saul moving on to greener pastures.

"Give him a big embrace if he needs to leave, wish him the best with the boys who gave us life, and continue to be friends, as always, whether he goes to Barcelona or somewhere else."

Saul has been linked with a move to Barcelona, with sources suggesting he might join the Blaugrana in an exchange deal including Antoine Griezmann, who has struggled to live up to expectations since signing from Atletico Madrid in 2019. 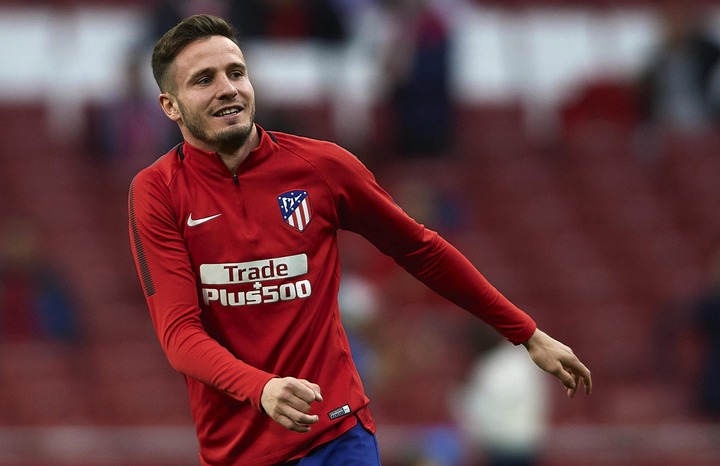 Manchester United, meanwhile, is said to be interested in signing the Spain international as Ole Gunnar Solskjaer looks to bolster his options ahead of the 2021-22 season.

Saul made his Atletico debut in 2012 and has since participated in 337 games for Simeone's side in all competitions, scoring 43 goals and assisting on 19 occasions.

He has five years left on his current deal, and throughout his time at Wanda Metropolitano, he has won six trophies, including one La Liga title, two Europa League titles, and the Copa Del Rey.