“This Is Proof That Prayer Doesn’t Work”, Kaizer Chiefs Supporters

By nqobilem_ (self meida writer) | 1 months 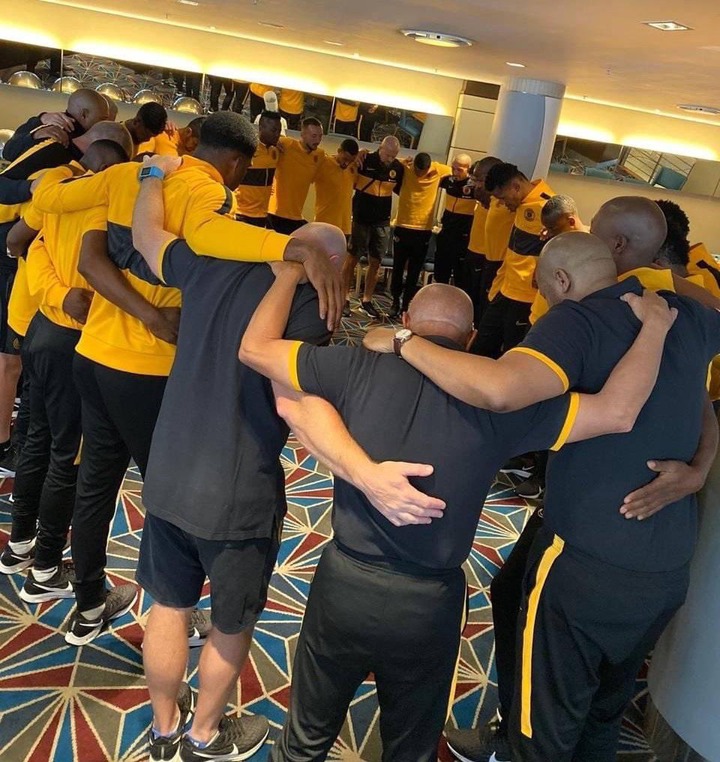 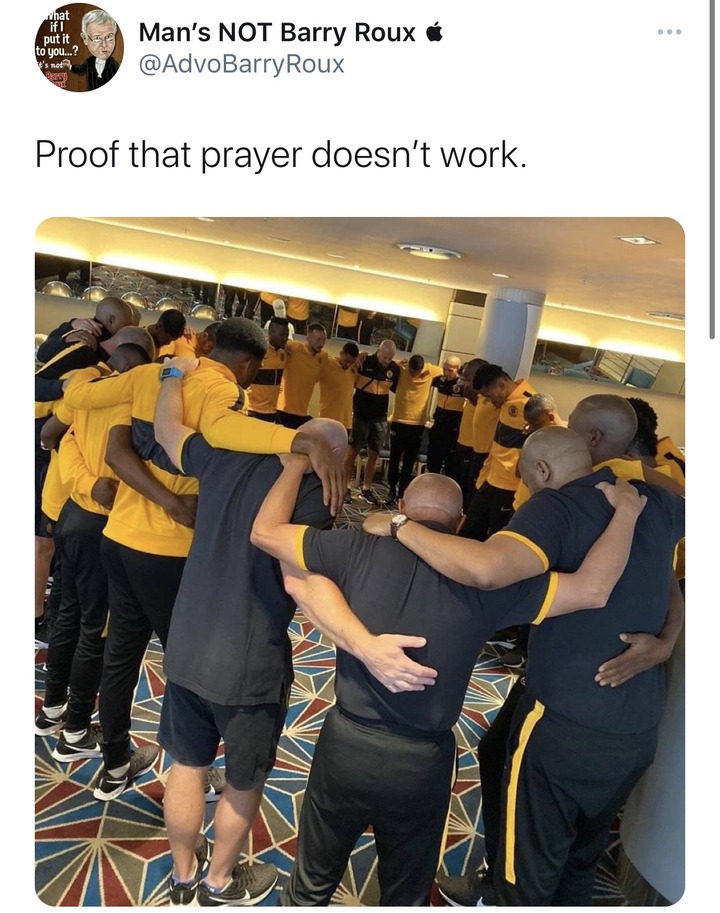 The tweet was meant to be a joke, however there were some people who were really offended and took the tweet as disrespect to God.

The tweet became a debate on whether God is real or not. There were people who were seriously offended by the tweet.

Here are some of the comments: 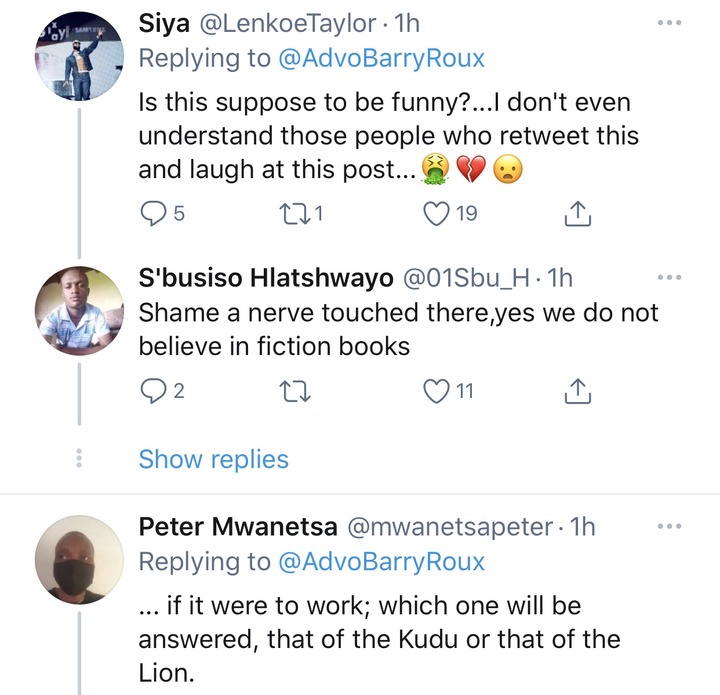 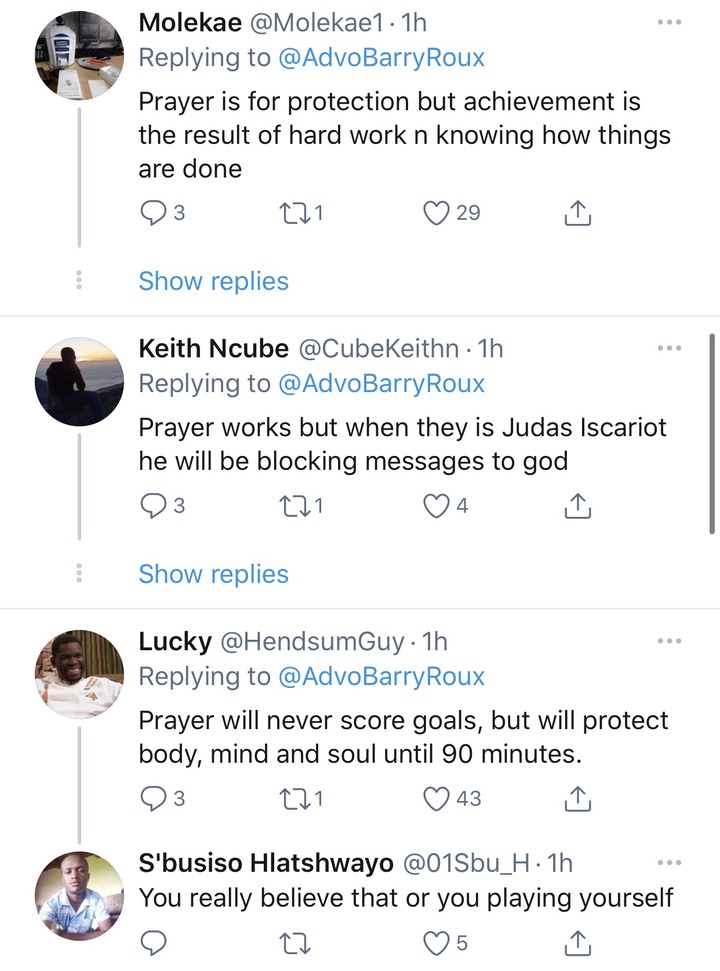 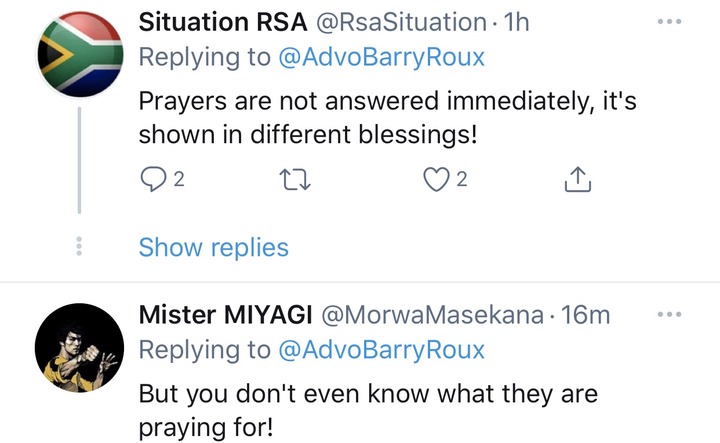 The tweet was somewhat offensive to people who believed in prayer. A guy said that @AdvoBarryRoux doesn’t even know what they were praying for, so he doesn’t know if the prayer was answered or no.

Interesting And Fun Facts About Doves

Aka Labelled as a rude person after he did this

How youth can change life upon ubuntu principles

How Can We Explain This Horrific Death Of Truck Driver||How It Happened All Explained...

Man Of God Left People talking In the Episode of Love Back Mzansi: See this