After being involved in a fatal motor vehicle accident over the weekend, former Kaizer Chuefs Winger Jabu 'Shuffle The Park' Pule Mahlangu seem to have more trouble coming his way, the law has confirmed that they will be proscecuting him.for more than one offence, but two criminal offenses have since it is suspected that he was the one who causednthe fatal Accident that left several people with injuries that needs hospital admission and he fled the accident scene. 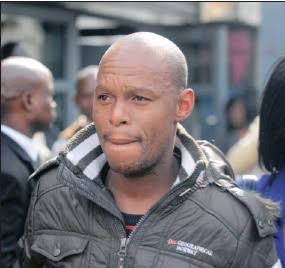 The former SuperSport United dribblong wizard was involved in a fatal crash on Saturday in Benni and it is reported that he fled the accident scene and for that only, he could find himself behind bars for something around nine years or get fined something around R180 000 if the Judge is lenient to him. 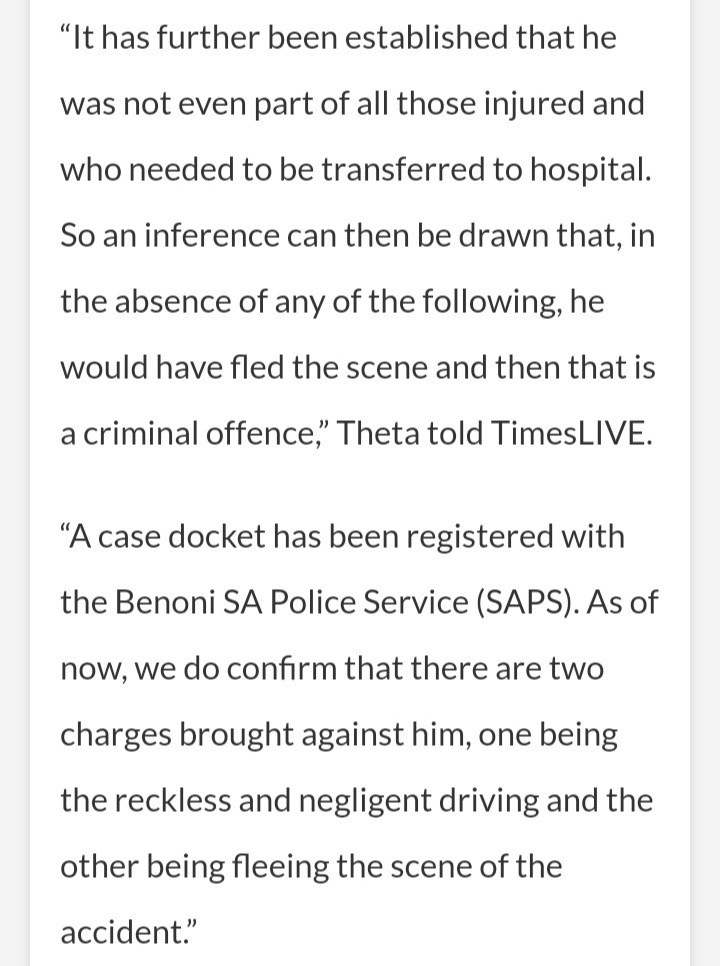 According to Times Live, the Ekurhuleni Metro Pice Department has confirmed that the former midfield sensation was the one behind the wheel when his BMW M4 crashed into a Toyota Quantum on Saturday in Be ini Gauteng, what is worse is the time he could get behind bars if he is found guilty of the crimes he is charged for, it turns out that he could get up to Nine years behind bras. 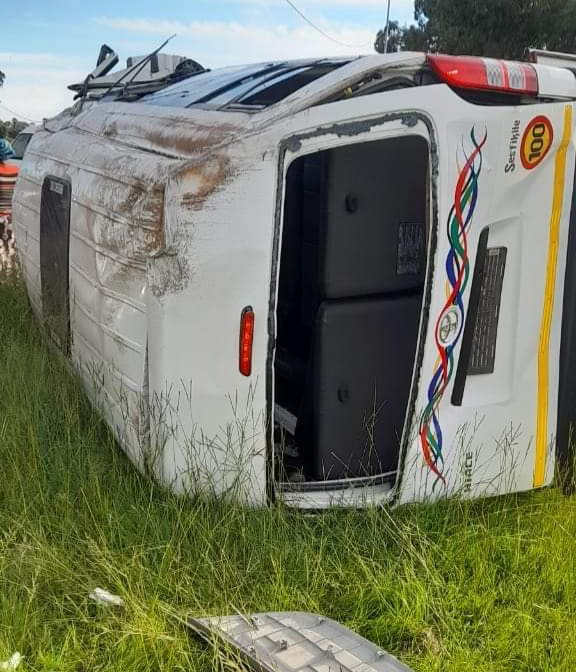 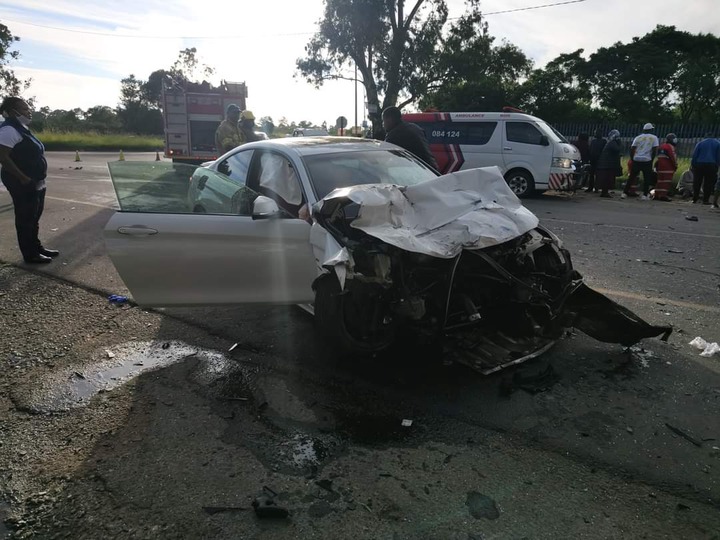 It is alleged that the SuperSport TV analyst was driving while was under the influence of Alcohol and it is believed that he was not alone, he was with a woman with him when the vehicle crashed.