Is A Footballer Who Is Not A Goalkeeper Allow To Wear The Number 1 Jersey? 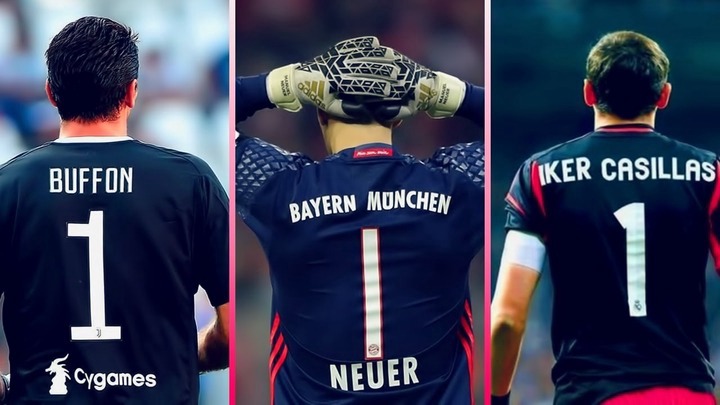 The Laws of the Game make no mention of what numbers players are allowed to wear. Numbers and names are permitted on jerseys under Law 4. To allow opponents (and match officials) to identify players, names and numbers on uniforms are a part of athletic behavior. Numbers are often used in marketing and public relations to help spectators and the media identify players. Numbers are usually assigned sequentially from the back of the formation, with the starting goalie wearing number 1. The numbers 0 and 00 have been worn by substitute goalkeepers. David Beckham, a well-known footballer, wore jerseys with the numbers 23 and 32 on them during his playing career. Ego and superstition are other issues. 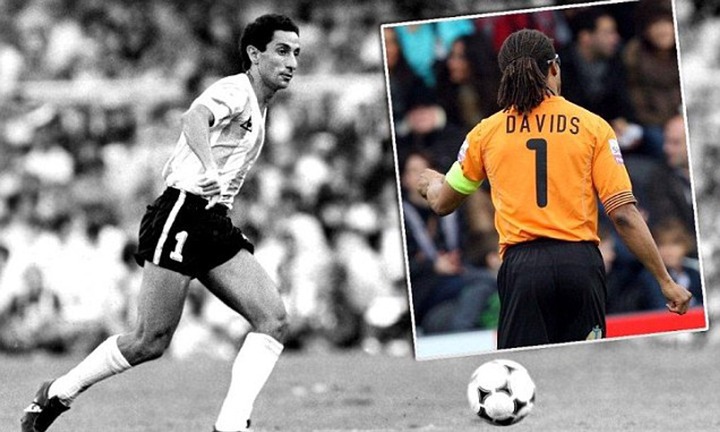 Many footballers have worn the number one jersey in the past. Edgar Davids, though, is the most well-known of them all. Edgar Davids is a retired footballer from the Netherlands who has represented Ajax, AC Milan, Juventus, Barcelona, Inter Milan, and Tottenham Hotspur. At the international level, he was capped 74 times by the Netherlands. He was named player-manager of English League Two club Barnet in 2012. Davids revealed his decision to wear the number one shirt for the 2013/2014 season in July 2013, claiming he wanted to start a trend of midfielders wearing the number one shirt. 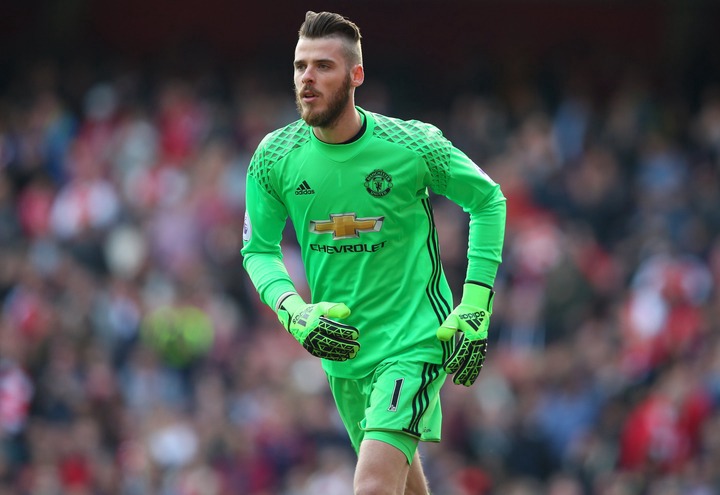 When it comes to the constraints on how many players a team must have on the game roster, or how many players may be rostered, FIFA's laws for arranging competitions and team roster forms are to blame for giving the idea that the roster requires the player numbering system. The roster must number the players from 1 to 23 in order, and the jersey numbers of the players may be shown separately. By the way, the unique color of a goalkeeper's shirt, not the number, is adequate identification on the field.