Another blissful for all football lovers in South Africa despite the bad happenings in the country. Following the intense football we witnessed last weekend, another thrilling matches is here to brighten our week.

Last weekend was heavenly for football lovers as different teams from top countries opened their 2022/2023 in styles. Our DSTV Premiership wasn't left out as Mamelodi Sundowns, Orlando Pirates, Royal AM, claimed their first three points while Kazier Chiefs failed to get a point.

Today, the newly promoted Richard Bay will host Marumo Gallant, Swallows will battle it out with Cape Town City FC and Kaizer Chiefs will be hopeful to get their first win against Maritzburg United.

Apparently, Chiefs are in a better position of defeating Maritzburg today with the help of their new head coach, Arthus Zwane. Statically, Maritzburg have always been an underdog whenever playing with Chiefs both home and away. In my own observation, history might repeat itself today if the coach could do these two (2) tactical changes in starting lineup. 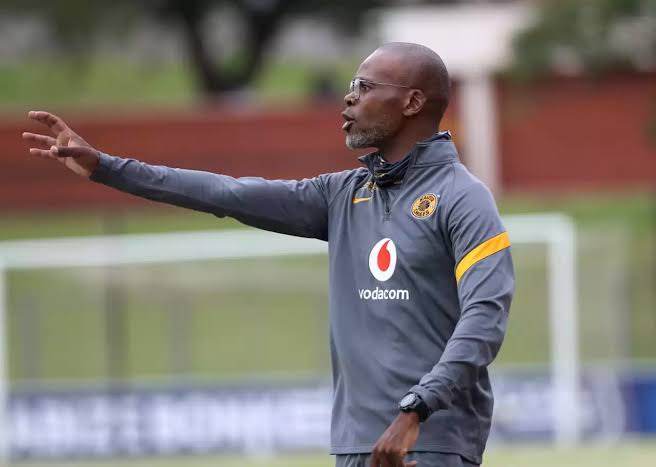 Tactically, Zwane is a genius and the best to change Chiefs situation around but favouritism over the player could hinder his progress in the club. Against Royal AM, Blom performed below par and could be regarded as the worst outfield player that day. 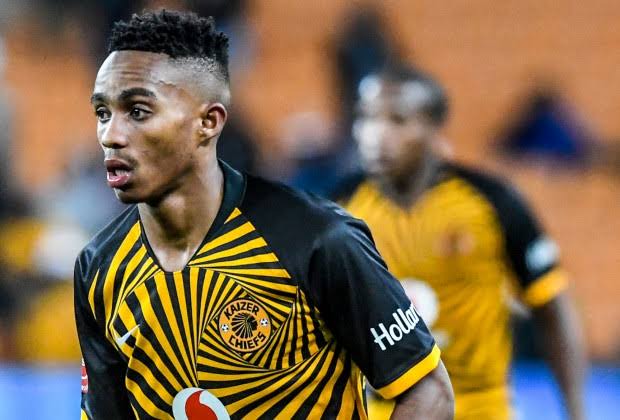 He wasn't helpful in the attack as a modern rightback and at same time wasn't solid in the defense. He is young and quick, but less competition could be taking him back. The coach need to bench him and start another player in that position and it will make him up his game.

In the previous match, the team created good goal scoring chance but lack of quality goal scorer cost them a goal. Khama Billiat is a great player of the club but the team needs a younger and quicker player in that position now. 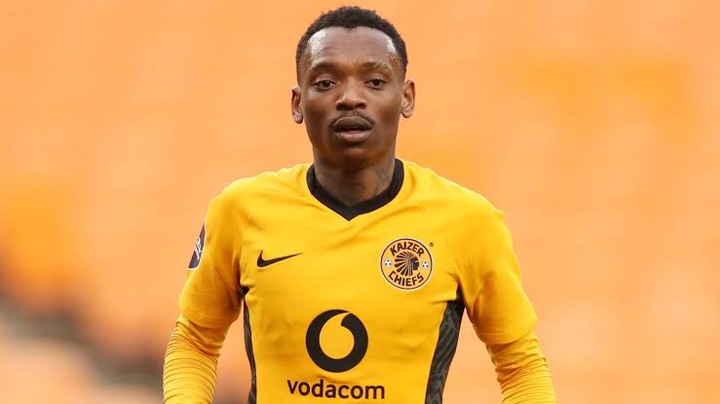 Benching Billiat could be very helpful in the attack and goals could pour in for the Chiefs. The team is already good just that scoring goals is their problem.

Nevertheless, I believe that with these aforementioned points, Kaizer Chiefs will comfortably win Maritzburg United if the coach applies it. 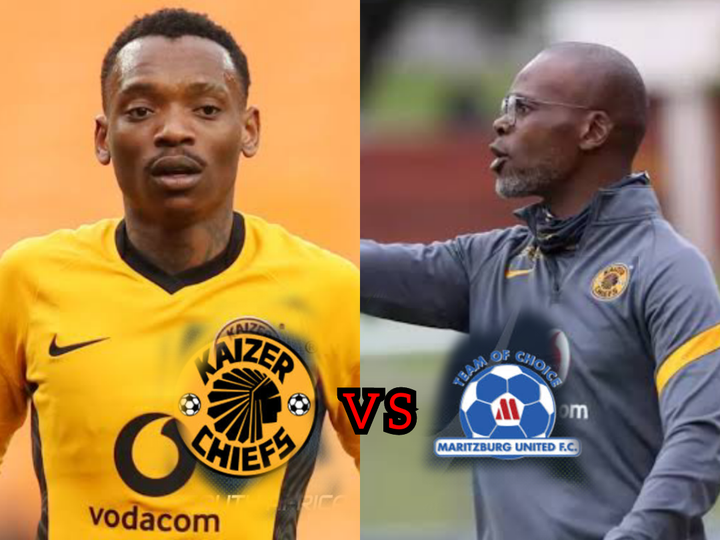