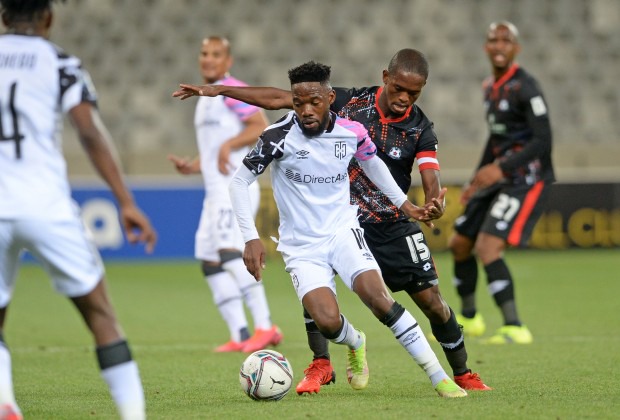 Theft, police affidavits, and more, there's plenty of controversy in this 5-goal thriller.

The terrible details of what led to Cape Town City's DStv Premiership match against Maritzburg United being played under protest on Tuesday have been disclosed.

After the Citizens failed to supply the original players' playing cards, among other concerns, the Team of Choice elected to play their away match in the Mother City in protest; and the club's media officer Julian Bailey has since opened up about the events that led to the controversial occasion.

According to Siya sources, the City team manager's (Moenier Davids) car was broken into before the match, and his bag with the players' cards and squad sheet was among the items stolen, as disclosed by the Siya crew yesterday night. 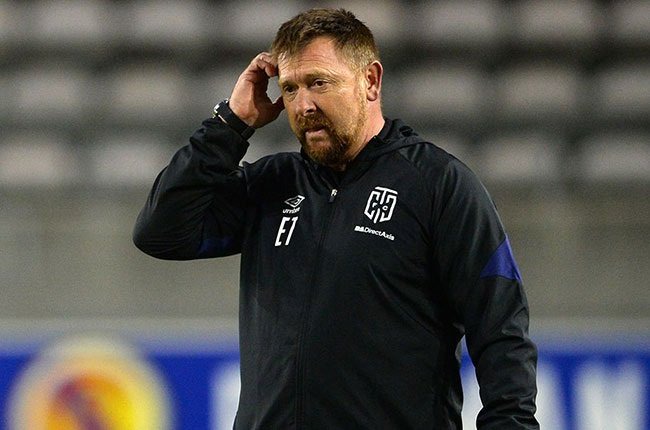 The break-in occurred almost two hours prior to kick-off. Our team manager was driving his own car and stopped at the Spar across the street from the stadium to get some supplies for the players. So he proceeded inside the store, where he discovered that his car was locked, with all of his possessions inside, including his laptop, printer, and everything else he usually brings to the stadium. The players' cards and squad sheet for the match, as well as all the documentation we needed, were among those items. They broke into his car, and we later looked at the store tape, which plainly reveals that there was a break-in. "They took all of his baggage and everything he owned," Bailey added.

Obviously, we informed the match authorities as well as the opponents. We also showed them the video evidence. Just to be sure, we got a police affidavit. The players were blissfully unaware of this. We did everything we could to keep it from them so that they could concentrate on the game. As a result, the players were unaware of anything until shortly before the warm-up. 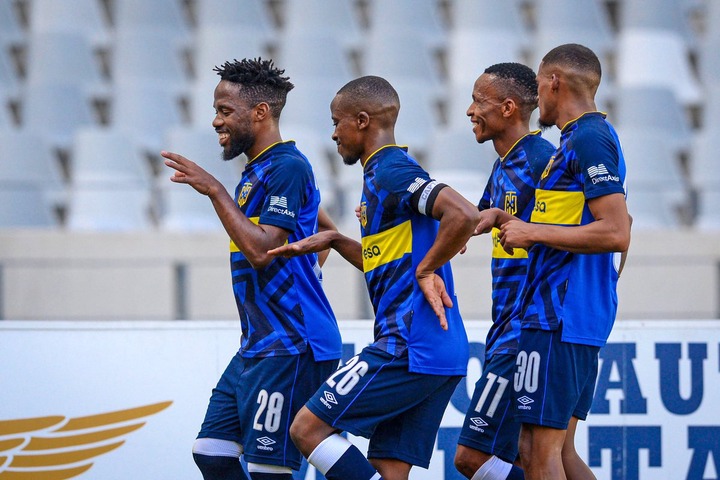 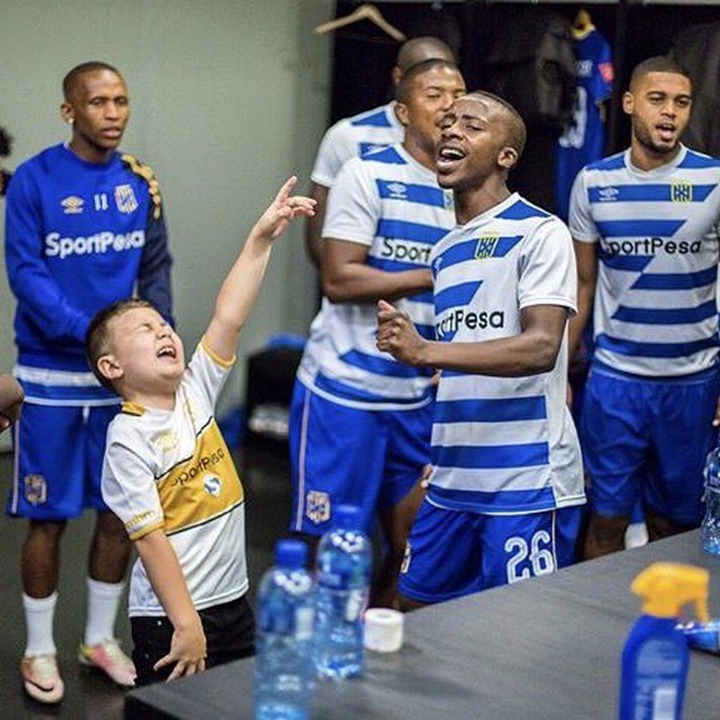 The cards are usually checked and presented to the fourth official and a representative from the opposing team, along with the match jersey. When that didn't happen, they began to ask questions, but we quickly turned our focus back to the warm-up and got them out on the field to prepare. Following that, we had a lengthy discussion with the away team, Maritzburg United, who had evidently opted to play under protest. However, we were able to swiftly compile our documentation. We acquired a copy of each card from our headquarters and had someone carry it to the stadium for us. We printed new team sheets as well as all of the necessary documentation, which was then presented to the match commissioner so that the game could go as scheduled.

There were some reservations about whether the game would be played, but we were able to come up with a solution. "We sought assistance from the PSL, who provided us with the necessary guidance and moved quickly, speaking with us and the opposition, as well as the match officials, and we were glad that the match could go forward, and we won it in the end," the club official continued.

Bailey said that the team has begun the process of obtaining new player cards, which might happen before Saturday's match against Baroka FC.

"In the absence of an original registration card, the principle of "no card, no play" will apply," according to Rule 4.10. of the PSL rules. A player will be ineligible if he or she takes the field without having produced an original registration card during the pre-match inspection. This clause's sentence, as well as any other sanction considered suitable by the Disciplinary Committee, will be applied to the Player and his Member Club.

Beneficiaries of SRD grants are overjoyed to learn that payment dates for January have been set.