Itumeleng Khune believes South Africa will be victorious against Ethiopia

By Mutwanga (self media writer) | 15 days ago 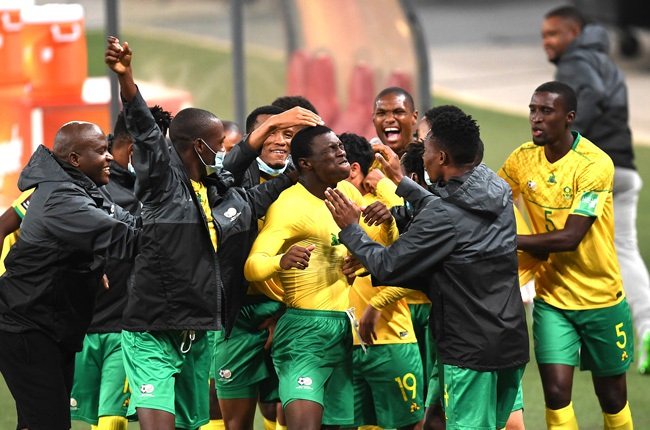 On Saturday, the two teams will clash in Ethiopia's Bahir Dar Stadium, with Bafana Bafana trying to make it two wins in a row after overcoming Ghana at home last month. Khune started in goal for Bafana Bafana in their final away game, a 2-1 loss to Walia Ibex in a 2014 World Cup qualifier in June 2013.

After reflecting on their failed 2014 World Cup qualifying campaign, the renowned goalie advised the current Bafana Bafana team to have fun and guarantee that they qualify for next year's tournament.

“It's not the first time we've gone there. We did not achieve the desired beneficial outcome. "I believe we have a terrific squad again, exactly like we did back then," Khune told the club's media department.

"They have to enjoy themselves and make sure they qualify for the World Cup at the conclusion of the season." 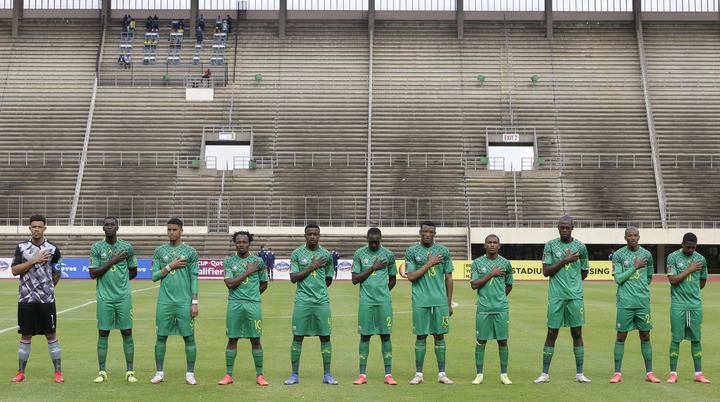 Bafana Bafana has what it takes to defeat Ethiopia in their own backyard and make South Africa proud, according to the 2012/13 PSL Footballer of the Year.

"They will receive a favorable result and leave with a smile on their faces." I wish the guys who have been chosen all the best and hope they enjoy representing their country "He went on.

"Never look back with regrets when you get the chance to play for your country and give it your all,” the seasoned Khune said.

With 91 caps, Khune is South Africa's second-highest all-time capped player. He urged the players to respect the badge and the fans back home.

“We must respect the country's badge and its people. So, if we are called up, we must offer everything we have for the country, the people, and the flag," he continued.

Next week Tuesday, Bafana Bafana will welcome Ethiopia in the fourth Group G match at the legendary FNB Stadium.

Connie Ferguson recently left fans in Tears with a picture of her husband dressed in fashion.

Makhadzi recent pictures left Mzansi in stitches, she is rocking with her new look