Going towards the end of the season 2021/2022, Kaizer Chiefs Football Club announced that ahead of the season 2022/2023, they are going to have a squad overhaul that they have promised fans since 2018, and that was followed by the departure of their then head coach, Stuart Baxter who was fired just under a season into his supposed three-year contract. 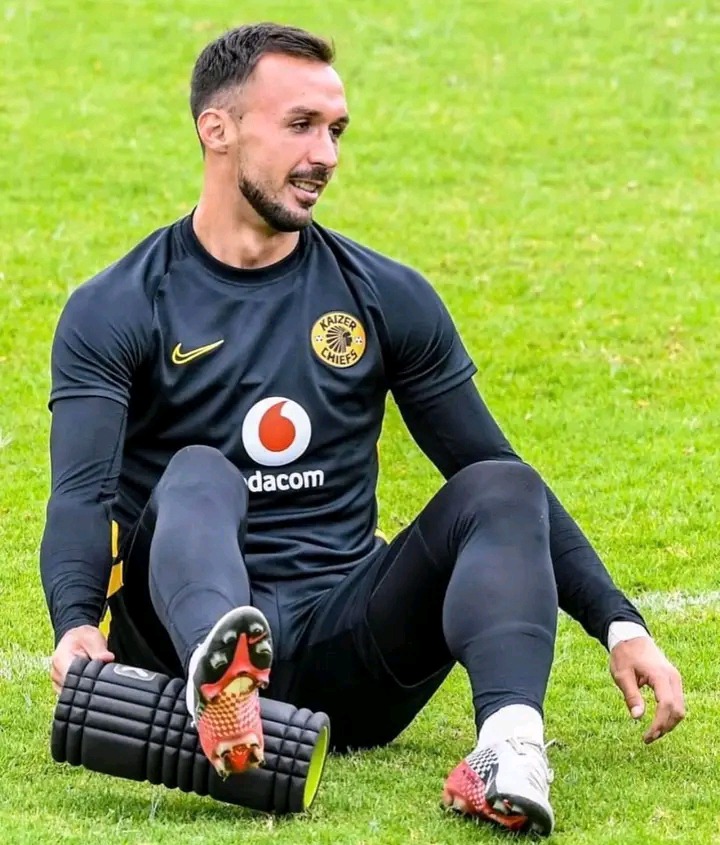 Once the season ended the club wasted no time, as they appointed Arthur Zwane and Dillion Sheppard as the club's head and assistant coaches for the next three seasons, and the duo alongside the club's Sporting Director, Kaizer Motaung Jnr decided to start bringing about the much-needed changes.

Days after announcing the signing of Zitha Kwinika and Ashley Du Preez from Stellenbosch Football Club, the club announced the departure of nine players, and among them, it was Samir Nurkovic who joined the club back in 2019. 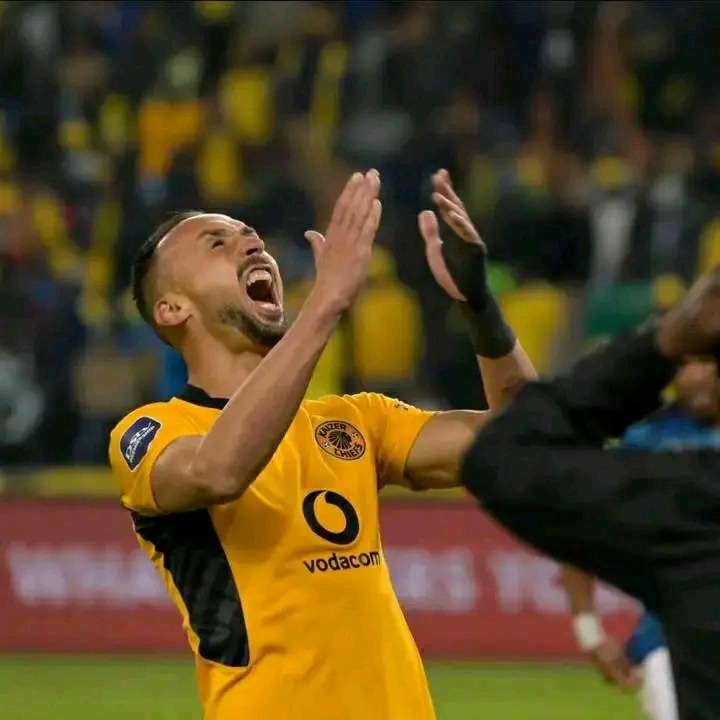 The Serbian youth international's first season was nothing short of brilliant, as he nearly won the club the league to only lose it on the last day of the competition to eventual champions, Mamelodi Sundowns Football Club, and has since struggled to rekindle his best form with the club which let to his dismiss from Naturena.

The 30-year-old was linked with a move to Royal Andile Mpisane Football Club towards the end of the season, with many publications in the country believing that he has signed a pre-contract with the club. 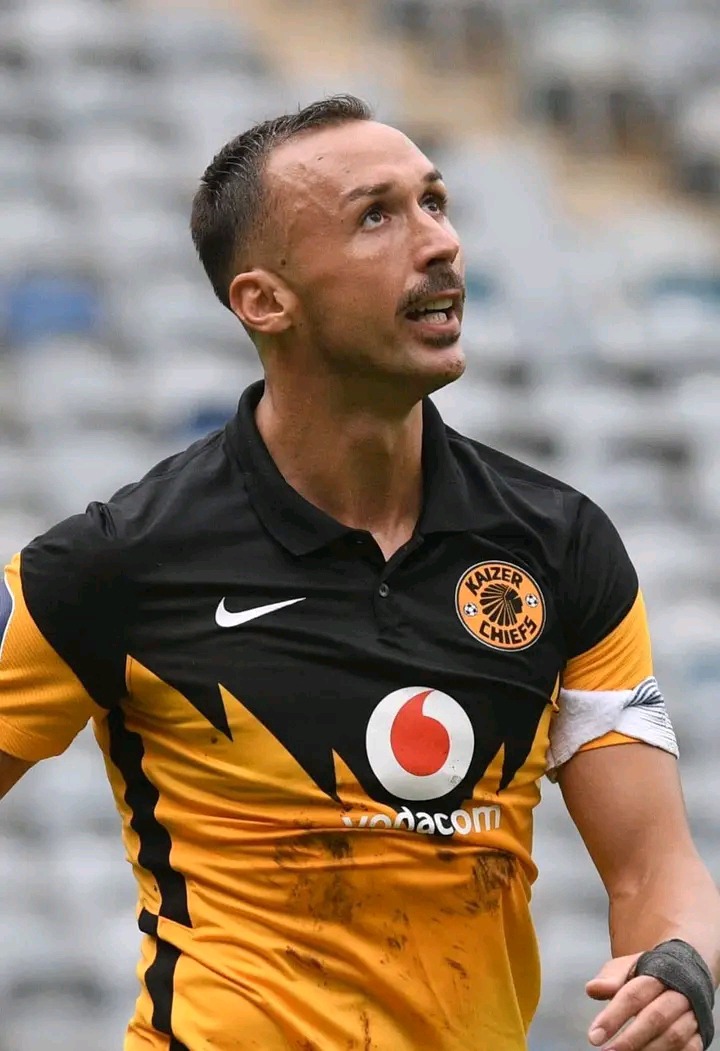 With nothing yet said about his future, the player was spotted in his hometown of Belgrade in Serbia enjoying his off-season holidays, and it is still unclear whether he will return to South Africa or not. 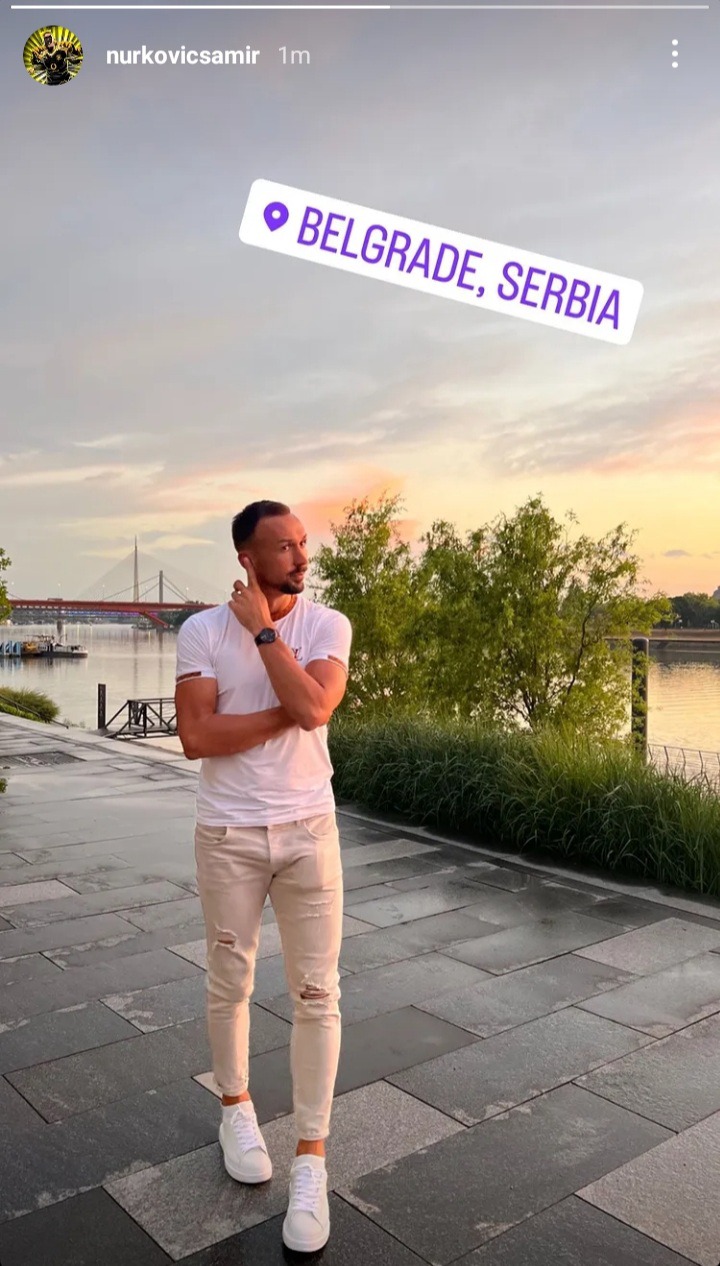 Despite failing to deliver during his last two seasons at Chiefs, I think he is still the striker a PSL would love to have, as his eyes for goals and style of play are a nightmare for many defenders in the country.

But with that said, no one knows whether he will come back or choose to stay in his homeland, and continue his career there. 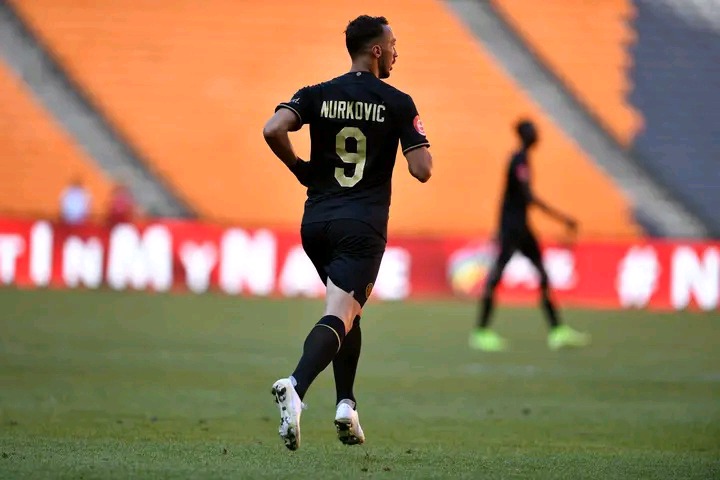