In Order To Honour Anele Ngcongca, See What This Club Wore To Their Match

By Sword_Saint (self media writer) | 1 year ago 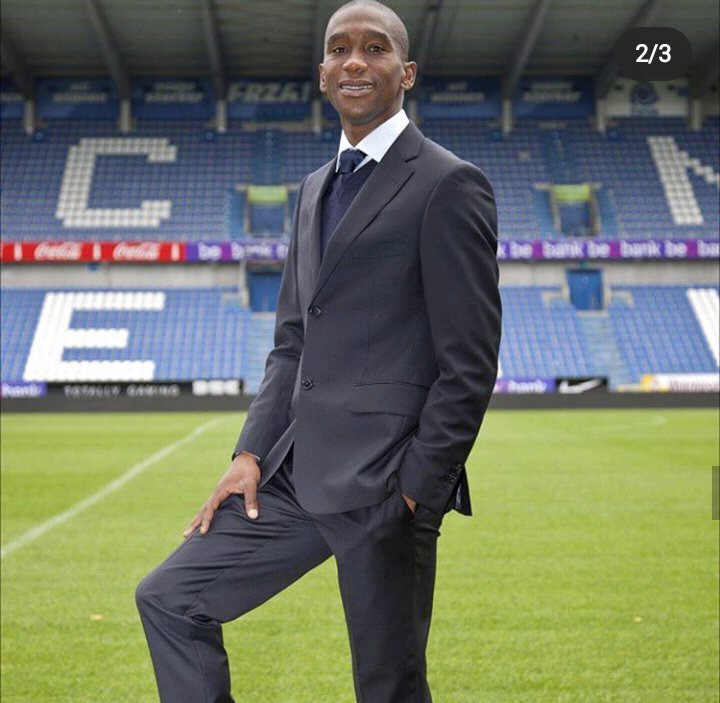 Anele Ngcongca is indeed a hero gone but never forgotten. The former Mamelodi Sundowns defender was killed in a tragic accident on 23rd November at about 05h00. News reports had it that Anele's car crashed at the N2 febreeeze KwaZulu Natal. It was that the crash threw him out of the car and left him dead along with his female companion who he was driving along with.

The News of his death spread across the world including Belgium where he plied his trade for more than 8 years between 2007 to 2015 for Belgium heavyweight, KRC Genk and appearing for the club more than 200 times.

Ngcongca helped KRC Genk win a league title in 2011. The club had initially honoured him by ditching the no.16 jersey. This means no more KRC Genk player ever will play in the no.16 jersey anymore.

To honour him one last time, Genk FC entered their game against their opponents, Cercle Brügge wearing number 16 shirts written "Anele" in their clash against Cercle Brügge. KRC Genk win that game 5-1. The biggest victory they have recorded since this season started. 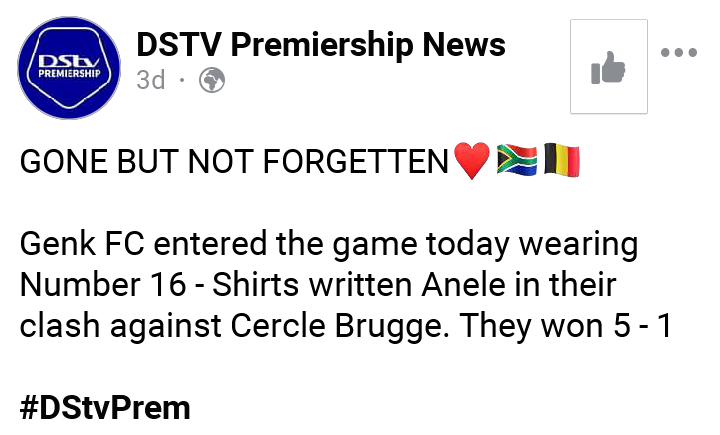 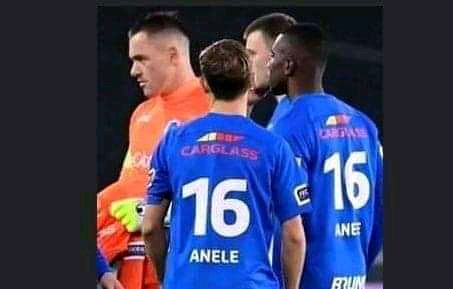