Bloodiest wwe matches of all time 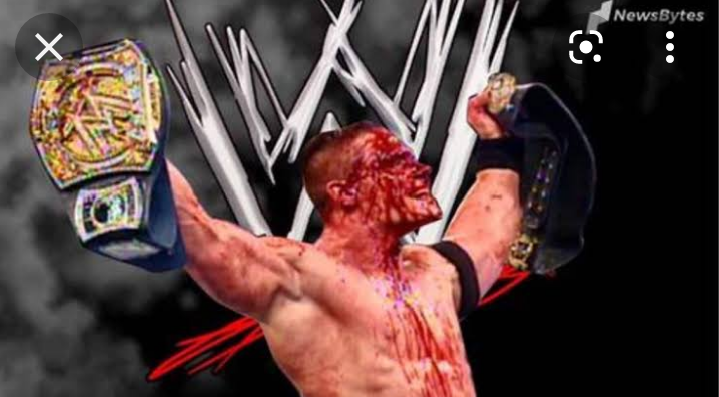 The most famous and most brutal Hell in a Cell match came at the 1998 “King of the Ring” when The Undertaker took on Mankind. 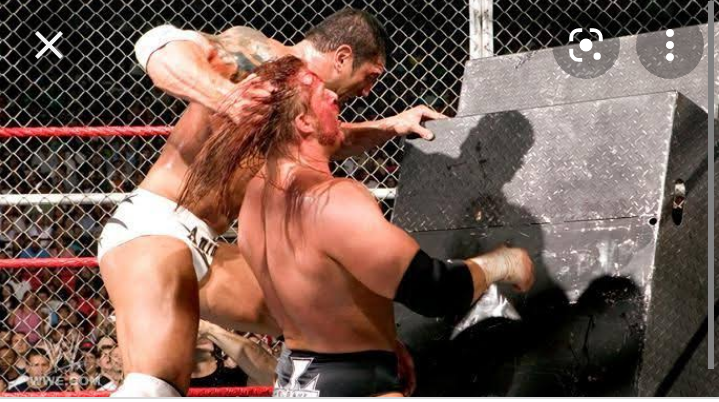 If you have not witnessed this match, then you have no idea what Mick Foley will put his body through to entertain the fans. The feud between the two was reignited when Mankind joined forces with Kane. Mankind set out to destroy The Undertaker while Kane was taking care of “Stone Cold” Steve Austin. Mick Foley started the match by tossing a steel chair on top of the cell. He then proceeded to make a huge mistake and start the match on the cell. 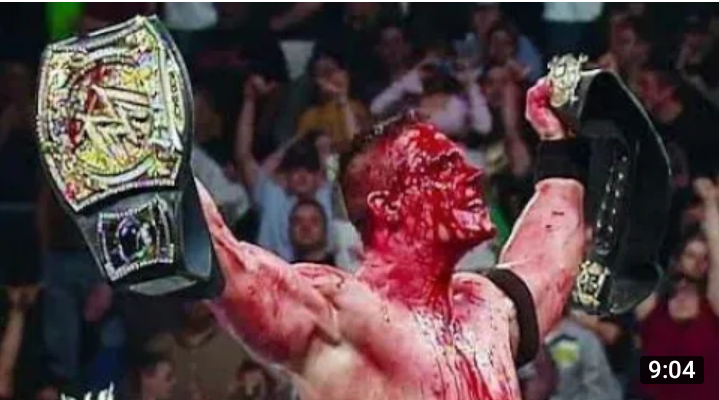