Is Ferran Torres move to Barcelona a wise one?

By Petergriffinpumpkineater (self media writer) | 4 months ago 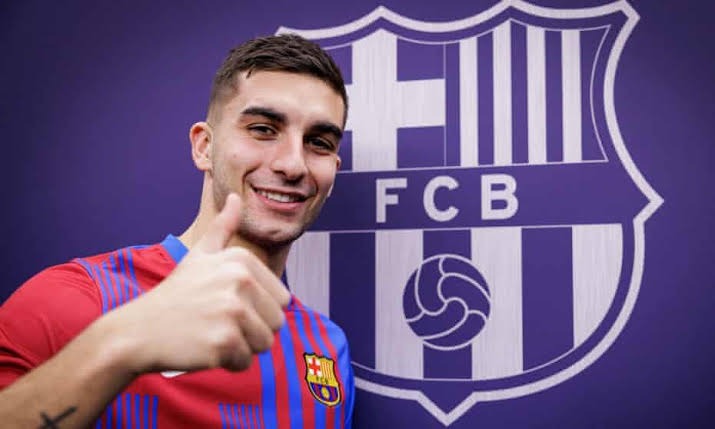 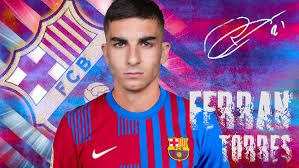 The Spanish player just signed a contract of 4 years at FC Barcelona, from Manchester City, for about 55 million British pounds plus bonuses. The 21 year old Spanish was announced as a Barca player and completed his medical.

But what is he giving up upon joining Barcelona?

Well, Ferran had a good career at the citizens. He was one of the their best players and he certainly made an impact in the game whenever he was on the pitch. He was one of the top earners of the club and he was in good standing with the Man City coach, Pep Guadiola.

City is currently one of the best football clubs in the world. It is currently eight points clear on top in the Premier League, the team finished top of their group in the UEFA Champions League beating the likes of PSG, and it is filled with extraordinary talent. Perhaps Ferran Torres saw that the competition was tight at city and it would be hard to be a regular starter. Plus wbith a hard coach Guadiola, it required him to work extra hard just for a little recognition.

Barcelona on the other hand, while they're still considered one of the best clubs in the world, their managerial collapse in 2020 led to huge financial losses which caused a bad reputation for the club. Their star man Leo Messi left and after that a poor performance started to show. While the team tried to reinforce by bringing in club legend Xavi as coach, the club still got knocked out of the Champions League and will currently play in the Europa League. They also sit 7th in LaLiga.

So Mr Torres will be giving up champions league experience, he will be giving up league title and other titles by joining Barcelona. On the bright side he will be closer to home and to his friends. He will be in his homeland and helping his country club to get back on being one of the best.

Without Makeup, Do These Celebrities Still Look Perfect?

Orlando Pirates And Fans Recieve Good News From Their Coach?