By Sporthub (self media writer) | 6 months ago 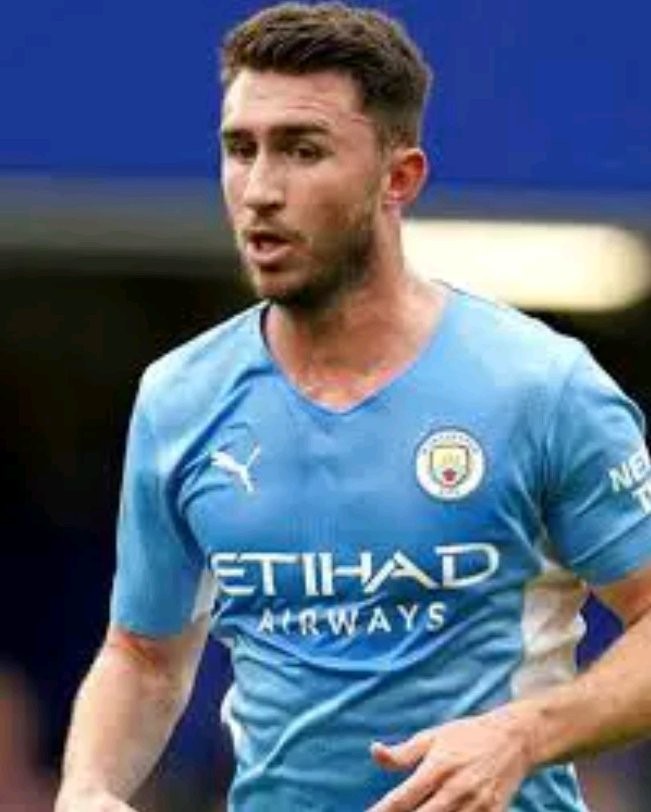 When Manchester City bought Aymeric Laporte from Athletic Bilbao for £57 million in January 2018, the club was looking for someone to take over for Vincent Kompany, who was set to leave the club in a few months. 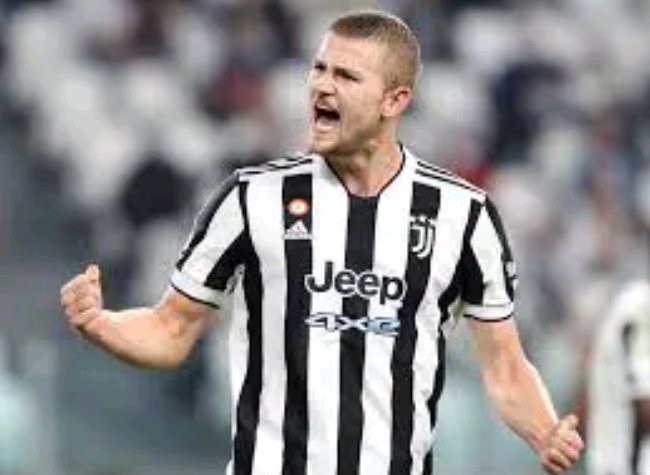 After a particularly good display for Ajax, Serie A club Juventus made an offer for the young and talented Dutchman, and he was eventually bought for £67.5 million by the club in 2019. 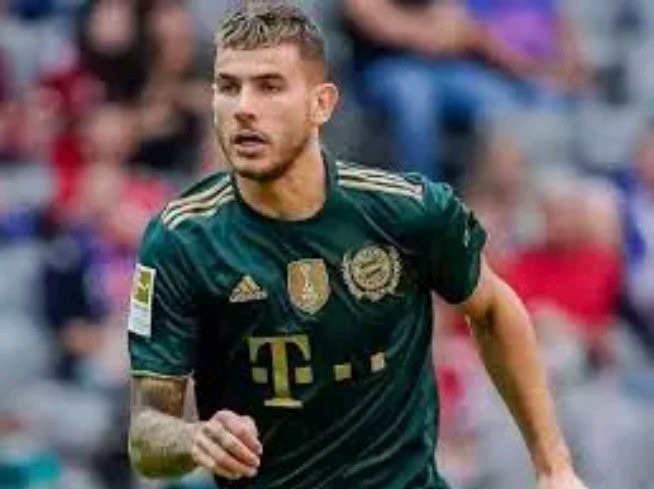 In 2019, Bayern Munich purchased Lucas Hernandez from Atletico Madrid for a reported £68 million, when the Frenchman was just 23 years old. Bayern was in the process of rebuilding their team at the time. 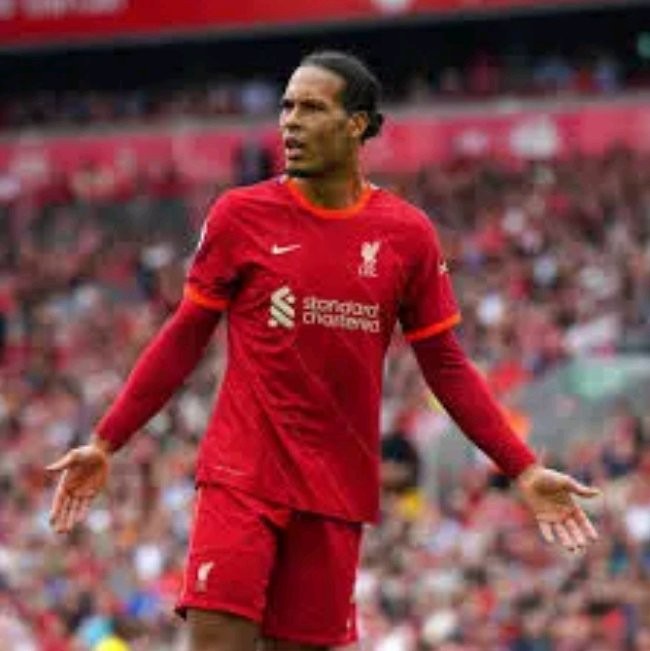 After evaluating their options for addressing their defensive issues, Liverpool decided to purchase Southampton defender Virgil van Dijk for a reported fee of £75 million in January 2018. Van Dijk had an immediate impact, assisting the team in winning the UEFA Champions League and the Premier League, as well as receiving the UEFA Men's Best Player award in 2019 for his efforts. 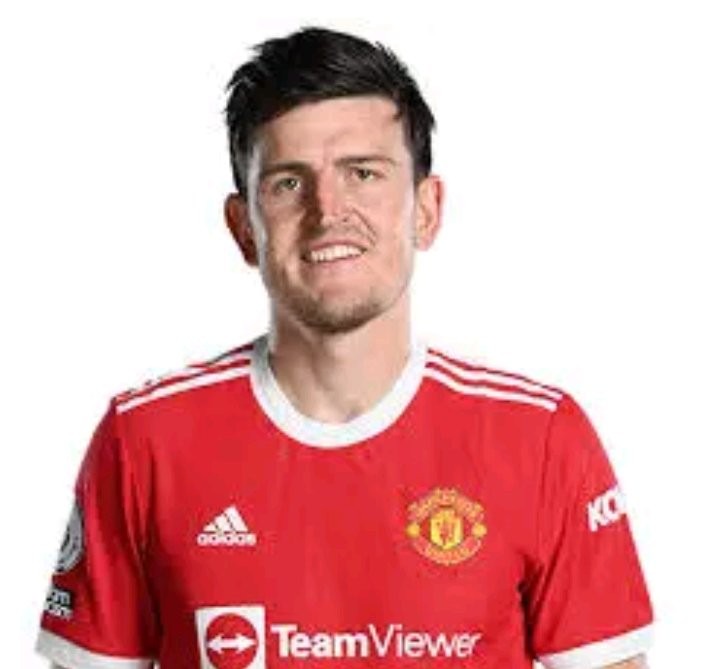