Orlando Pirates is one of the biggest clubs in the country, however they haven't won the league title since their double treble days. This has lead the club on quests around the world to find the right players who can be able to achieve this and there has been some hits and misses. The club has made made a number of signings over the years, however there has also been a lot of departures as a result. 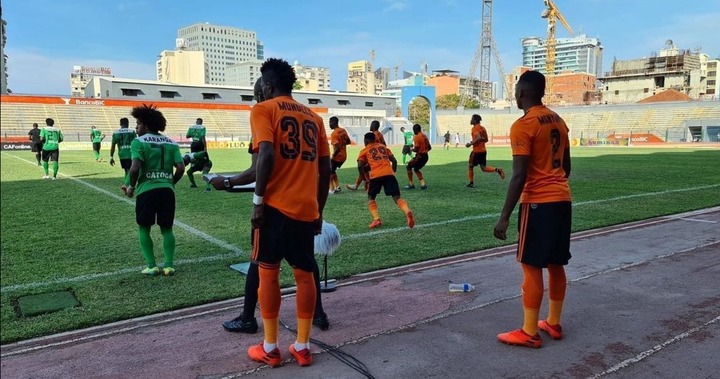 This star joined the Buccaneers on a season long loan spell last season and didn't impress enough to earn an extension. Many will argue that he had potential but wasn't given enough opportunities by Josef Zinnbauer, however others felt he wasn't good enough. He has since returned to his home country despite sharing that he would've loved to stay in the DStv Premiership. 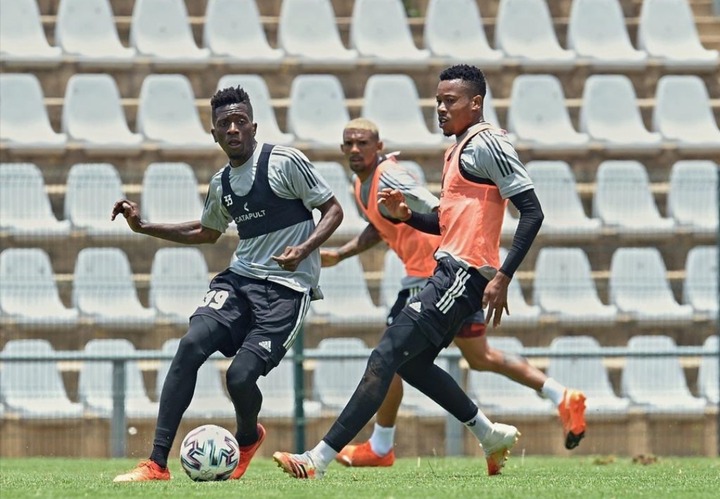 Jean-Marc Mundule was definitely missing Orlando and his former teammates as he took to social media to share a clip. The video shows Gabadinho Mhango and Wayde Jooste dancing in the dressing room. This was one of thr things the Congolese striker enjoyed during his stay with the Buccaneers. He tagged some of the players and they were just as delighted to hear from him again.

The striker had an amazing career for AS Vita before moving overseas, however he was unfortunate to pick a long term injury. He only spent 1 season at Orlando, that wasn't enough for him to show his value and encourage the club to retain his service although he didn't get a lot minutes in the field. 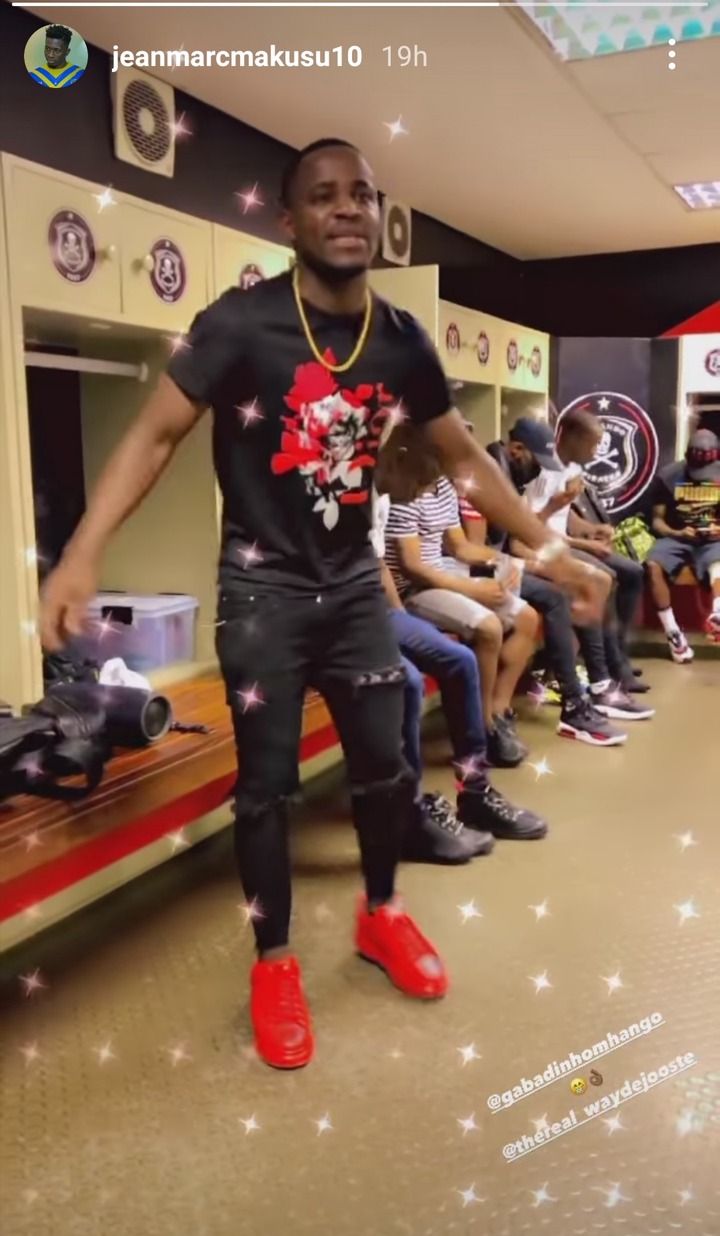 The star is currently on the books of AS Víta after the loan spell at Orlando Pirates. He is currently 29 years old and won't too many more opportunities to secure a better move for himself. He is arguably one of the finest strikers Africa has seen in the most recent time and has the technical ability to dribble and score. He was just unfortunate with his Bucs stay and hopefully he might make a return under new leadership 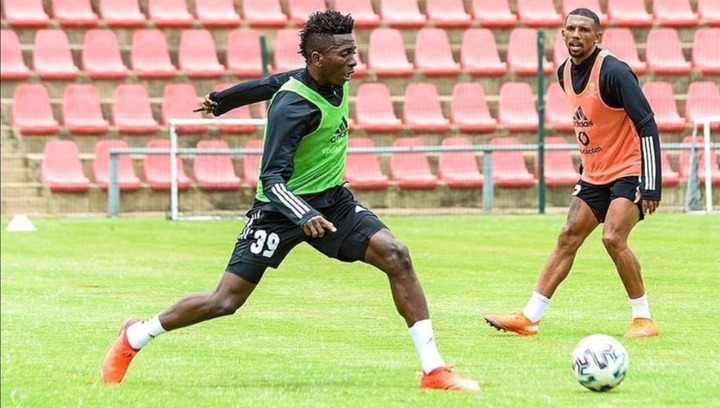 Popular Male Musician Being Kissed By Another Man

Kourtney Kardashian And Travis Barker Wearing Black Clothes. Should We Be Worried?

RIP : Father poisoned his kids and tried to commit suicide. He did not die, but the kids sadly did