Kaizer Chiefs have been going through a rough patch for the past couple of seasons, they have so far gone seven straight years without winning a single trophy and the previous season was not different from the others, they did not win anything and worse of it all, they even missed out on a CAF Champions League and CAF Confederations Cup spot on the log, they finished with just 46 points in 30 games, their position is not yet confirmed since Orlando Pirates could still win their remaining three games and change the log standings in the top five. 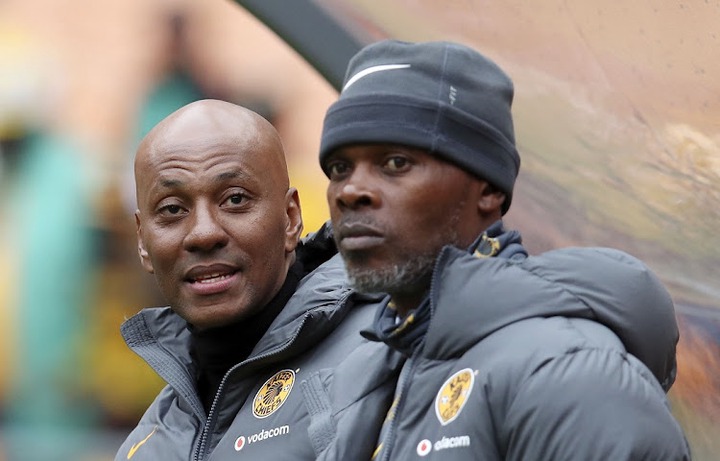 After having played to a two all draw with relegation haunted Swallows FC, interim coach Arthur Zwane expressed a great deal of disappointment with how the players have been performing for the club, he feels the team has been too soft on these players and he believes it is time for the team to take a look at the players and see if they still deserve to be playing for Amakhosi. 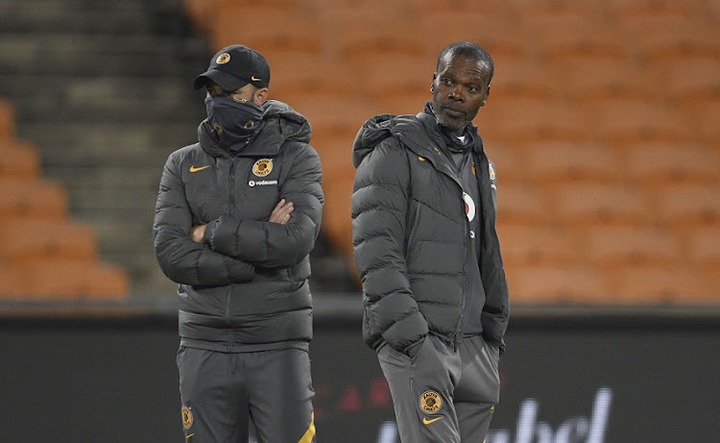 Speaking during the post match interviews, the former winger expressed that a lot of personnel needs some serious introspection at Chiefs, he also questioned if those people understands what it means to play for such a club and suggests that some don't know how to do things that will take the team forward, he says now that he is the head coach, he understands why things have been going so bad for the team. 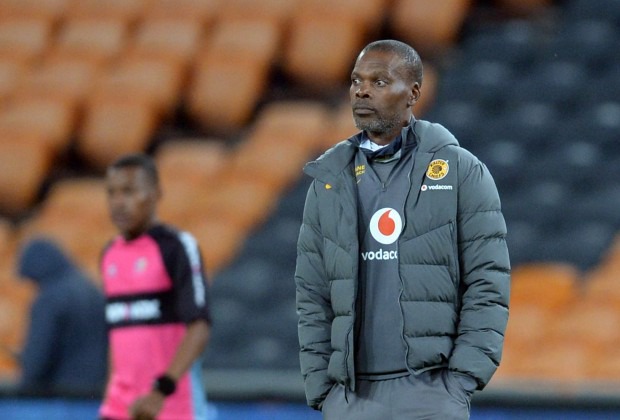 “I think we have been nursing some of the players’ feelings for far too long and things have to change. It is a case of introspection when you look at the game and where the game is today. As a club of Kaizer Chiefs' calibre, it [is an issue of] the people we have brought here in the past. In terms of playing personnel, in terms of coaches as well as whether they understood the pressure and way they should have done things to help the team. Right now I am in the thick of things and I can see why we have all these challenges.” 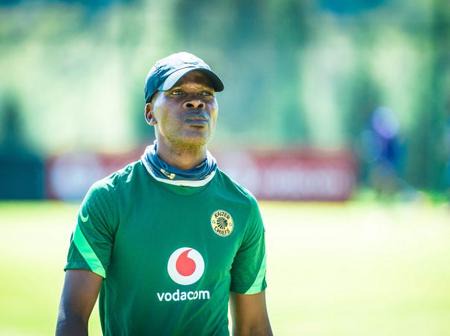 If there is one thing Chiefs fans are going through right now, it has to be pain, they must have turned immune to pain of being a laughing stock on social media since both Orlando Pirates and Mamelodi Sundowns fans are always trolling on them since things are not going well for them.