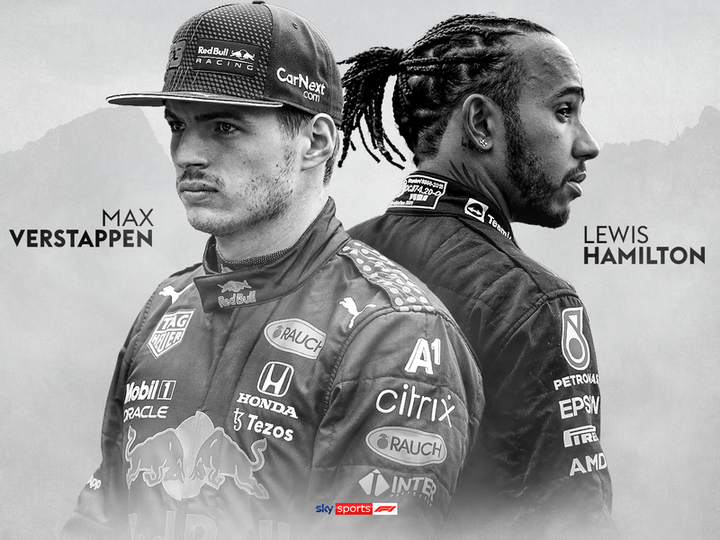 Jeddah — Lewis Hamilton pushed out Max Verstappen to win a turbulent and disputable Saudi Arabian Grand Prix on Sunday to send the title fight to the last race in Abu Dhabi one weekend from now.

The two men are level on focuses in front of the decider after an occurrence pressed road race in Jeddah saw two warning stoppages.

Verstappen got a five-second punishment after a dubious continue on title holder Hamilton with the British seven-time champion blaming the Dutchman for 'brake-testing' him. 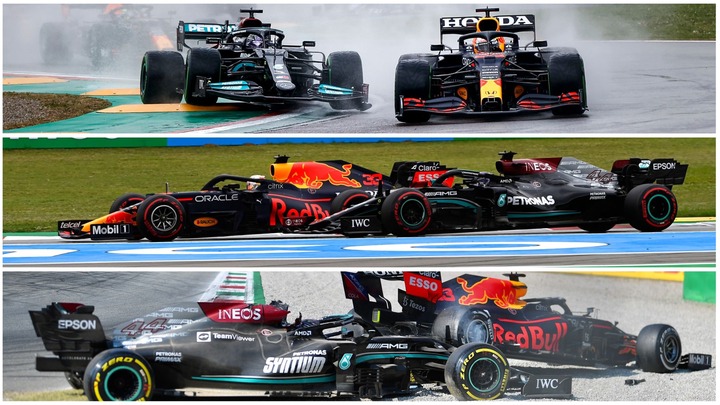 Hamilton had dashed away from post situation before the overall influence moved after 10 laps when Mick Schumacher covered his Haas in a boundary.

Hamilton and Mercedes colleague Valtteri Bottas pitted under the wellbeing vehicle however Verstappen remained out.

Four laps later, the race was red-hailed to permit the hindrances to be fixed which empowered Verstappen to pit, replace tires and resume the race ahead of the pack. 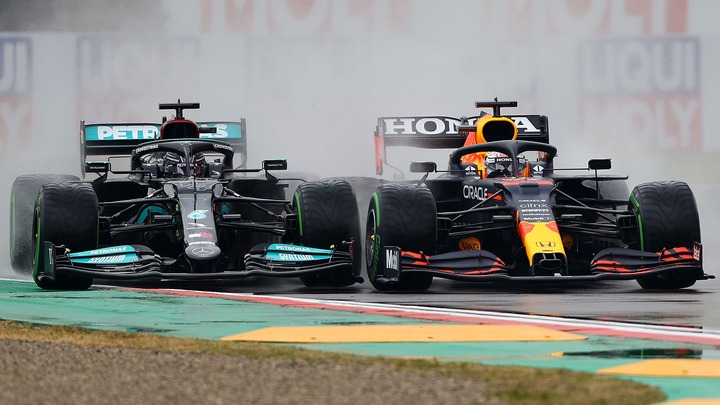 On the restart, Hamilton recovered the lead yet guaranteed he was constrained out of control by Verstappen.

Minutes after the fact there was one more warning as Sergio Perez, George Russell and Nikita Mazepin all crashed at the back of the field.

The stewards concluded that Verstappen's move was unlawful and elevated Alpine's Esteban Ocon to shaft for the third beginning of the race, with Hamilton in second and Verstappen in third. 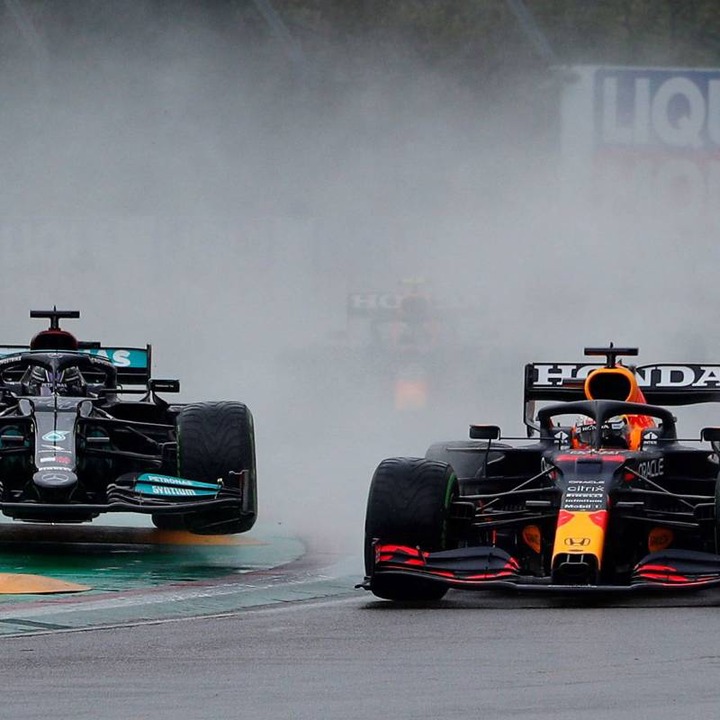 Incredibly, Verstappen then, at that point, started to lead the pack again with Hamilton finishing.

Anyway the show and debate proceeded with when they impacted late in the race.

Hamilton said he had been brake-tried and Verstappen was punished by the stewards before the Briton cleared past and onto triumph.

Bottas was third in his penultimate race for Mercedes. 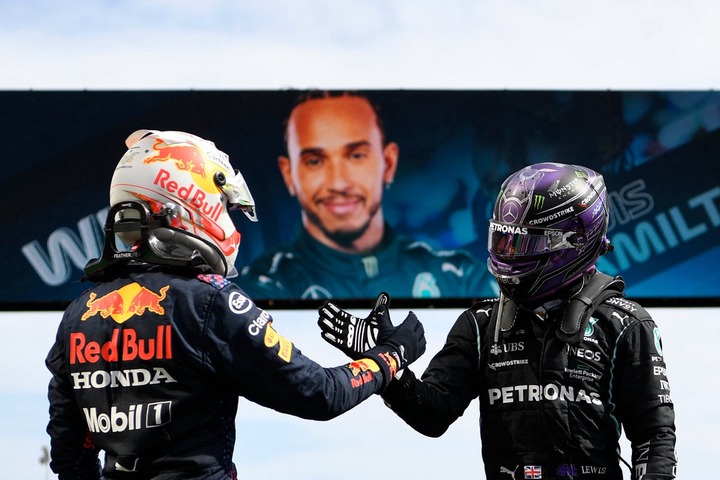