In April, Kaizer Chiefs fired their coach Stuart Baxter, who had only been back at the club for ten months. It seemed like they had found a long list of things he had done wrong. 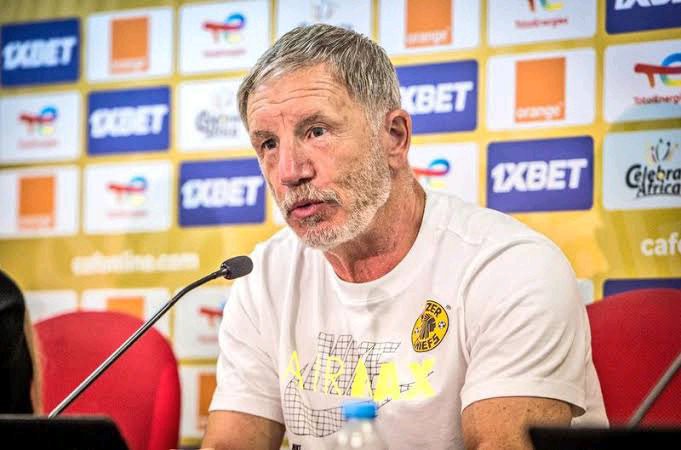 The 69-year-old Englishman took over in June 2021, after Gavin Hunt was fired in a rude way. But his time at the club wasn't what people thought it would be.

Meanwhile, Baxter has finally said something about what might have caused him to leave the club in Naturena without a goodbye.

In a way that wasn't typical for him, he lashed out at Chiefs, saying that it was clear he was going to leave because the club's top management was meddling in politics and making plans against him behind the scenes.

"I think I had a pretty good idea of what was going on. I knew there were plans in the club before I had Covid-19. It was around the time of the mid-season break "In his interview with SABC Sport, Baxter said. 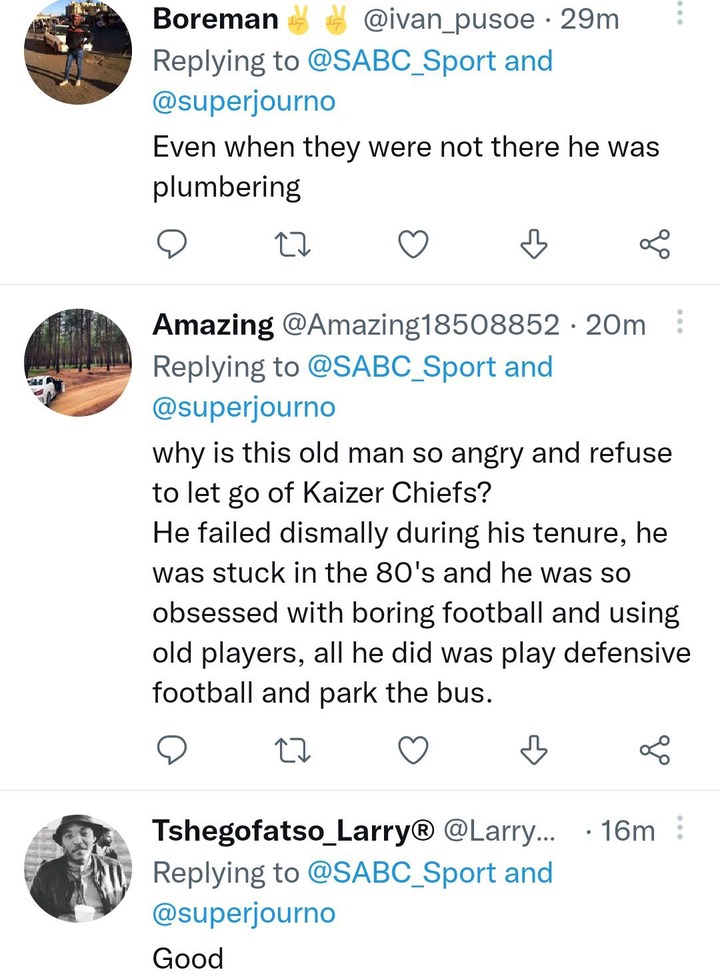 Usually, a professional coach doesn't come out and say such harsh things about the teams they used to work for.

Even after he was fired, Hunt didn't say anything bad about the Chiefs, even though he had led the team to the semifinals of the CAF Champions League

So, for Baxter to come out swinging, the way the club handled his departure may have hurt him deeply.

In any case, his relationship with Chiefs was doomed from the start. His pragmatic approach, which is characterized by ultra-defensive tactics, was not what the club needed at the time.

Chiefs lol needed someone who would follow the club's philosophy, which is to be the main character in games, like Arthur Zwane is doing now.

So, people want Baxter to stop criticizing the Chiefs and focus on finding his next coaching job.

Do you think there was a plan to get rid of Baxter at Chiefs, or that he was fired because he didn't do a good job?