By Eyewitness01 (self media writer) | 1 month ago

After Chelsea's 1-1 draw with Manchester United last weekend, the North London club is looking forward to a continuation of their eleven games unbeaten when they face Watford in the English Premier League on Wednesday, December 1, 2021. 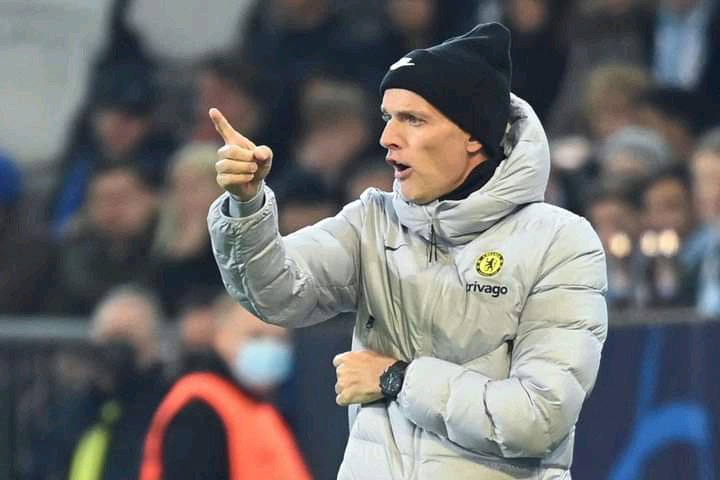 Chelsea will drive to Vicarage Road tomorrow to play against Watford as both teams fight again in the English Premier League. Chelsea Thomas Tuchel are looking forward to the game, hoping to win after losing 1-1 to Manchester United at Stamford Bridge last weekend, and to maintain the club's position in the EPL table. This article has the essential information you need to know before Chelsea vs Watford play tomorrow. 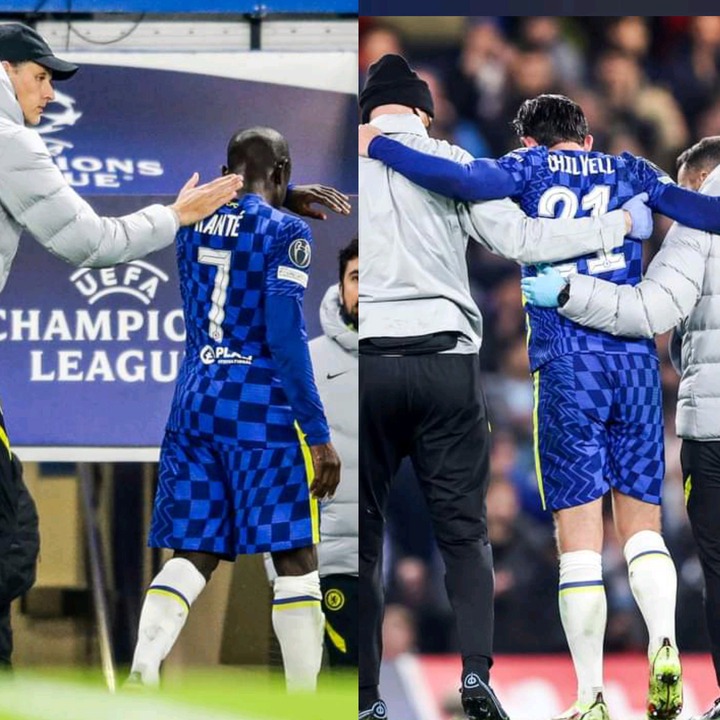 1. Croatian star Mateo Kovacic is still in doubt as he has yet to appear in previous Chelsea matches. Still, is he still recovering from an injury and could return to the full team list soon?

2. N'golo Kante, injured against Juventus in the UEFA Champions League on Tuesday, has yet to resume training with Chelsea's first team and may not be available for Chelsea Thomas Tuchel when they face Watford tomorrow.

3. England left-back Ben Chilwell, also injured alongside N'golo Kante during his UEFA Champions League game against Juventus, will not be available for selection when Chelsea play against Watford tomorrow. 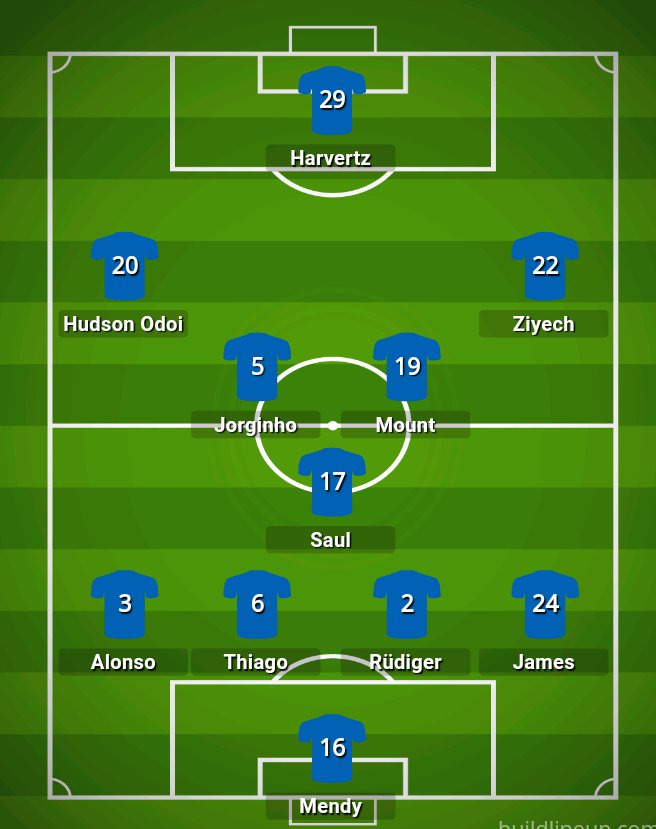 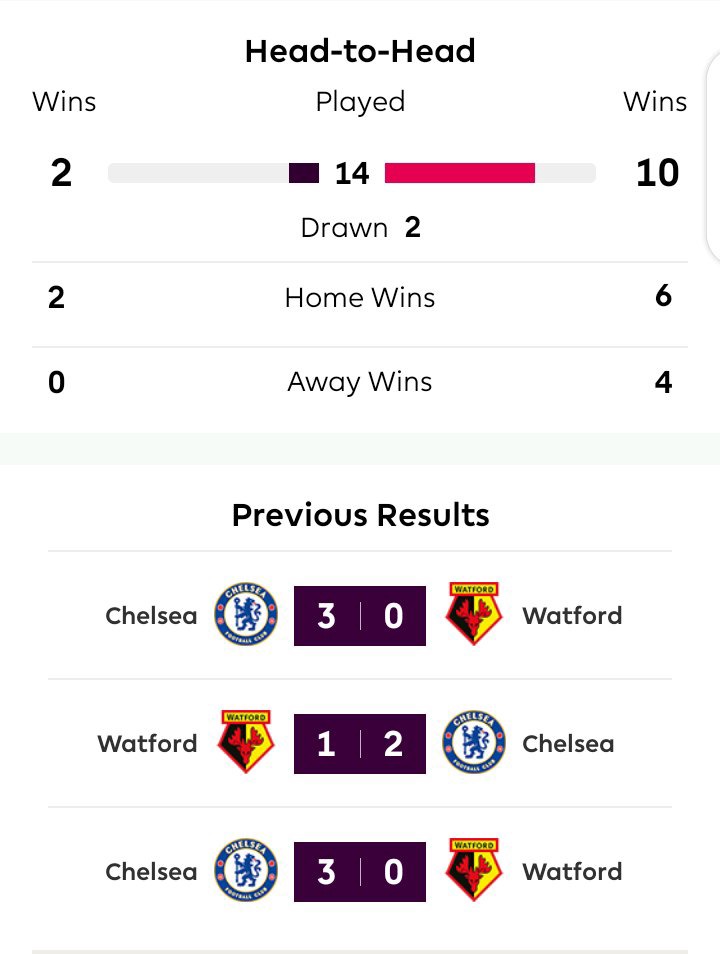 ✓ Direct stats and the last three meetings between Chelsea and Watford in all competitions.

Chelsea have played fourteen games against Watford, recorded 10 wins, 2 losses and 2 draws, while the North London club Chelsea have won all three under Frank Lampard in their last three meetings. Hopefully Thomas Tuchel will continue from where the England international stopped.

Chelsea by Thomas Tuchel can repeat the same result as against Juventus at UCL, following Watford's current statistics for the English Premier League this season. Chelsea have scored eight goals and conceded just one against Watford in their last three meetings and could win by a large lead if Watford's side are not strong enough to sustain the pressure Chelsea will exert.