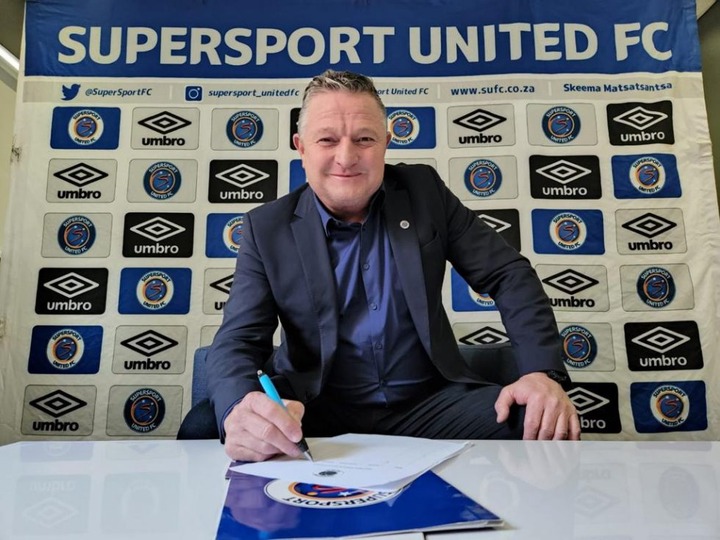 Supersport United have finished hypothesis around the club's deal and named Gavin Hunt as new mentor.

Hunt, 57, gets back to the club in the wake of driving them to three progressive association titles somewhere in the range of 2007 and 2009, while likewise adding Nedbank Cup title in 2011/12.

By and large, Hunt enjoyed six years with Matsatsantsa during his most memorable spell and has now gotten back to his previous club following his lengthy nonappearance from the sidelines after stretches with Kaizer Chiefs and Chippa United. 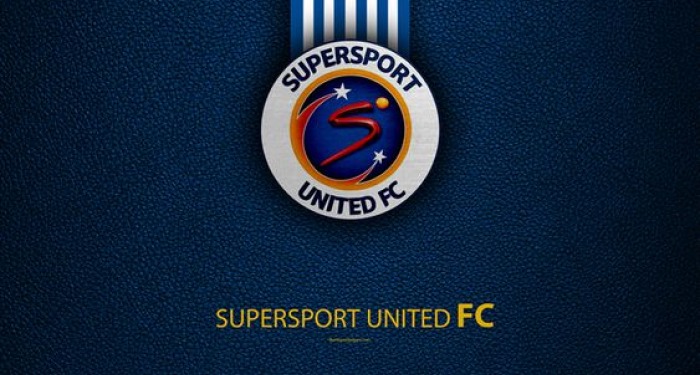 On Thursday, Hunt was disclosed as new SuperSport mentor during a public interview.

"SuperSport United FC is satisfied to affirm the arrival of mentor Gavin Hunt as lead trainer on a two-year deal," the club said in an explanation.

"In his past spell with the club, Hunt joined Matsatsantsa in 2007 and drove the group to a notable three successive association title titles somewhere in the range of 2008 and 2010, with a Nedbank Cup title added to his repertoire in 2012."

Hunt is the long-lasting substitution of Kaitano Tembo who had been terminated in April and was at first supplanted by Andre Arenas on a break premise.

Impress your guests away with this easy beef burrito casserole recipe: Opinion

Grand P in Tears as Another Man Runs with his Wife, Sends a Message to the Man while at a Gym