SAFA Should Lay A Complaint With FIFA: That Was NEVER a Penalty: That Guy Pushed Xulu First| OPINION

By Shonisani_Cliff (self media writer) | 22 days ago

After having done all the hardwork, after putting all the efforts, the South African National team were eliminated from the World Cup qualifiers through the most painful way, they lost game against Ghana after the referee of the day awarded the hosts a dubious in the first half and that was how Ghana managed to get a win that took them to the play-offs. 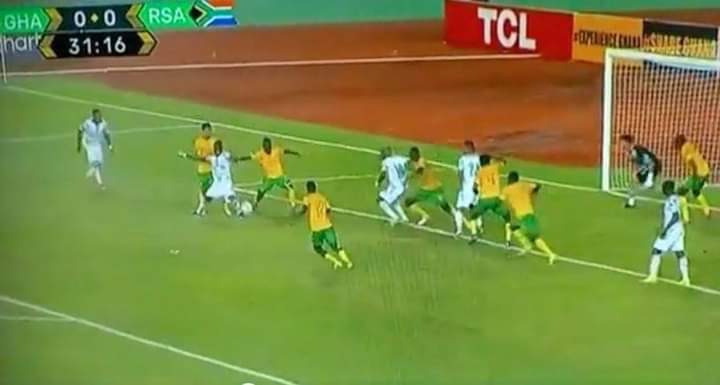 The South African Football Association must not leave that lying, everyone who was watching the game will agree that the penalty that was awarded was not a penalty to start with, there was minimum contact between the Ghananian player and Rushine De Reuck, but the referee saw something different and decided to give the Ghananians a ticket to the next round of qualifiers. 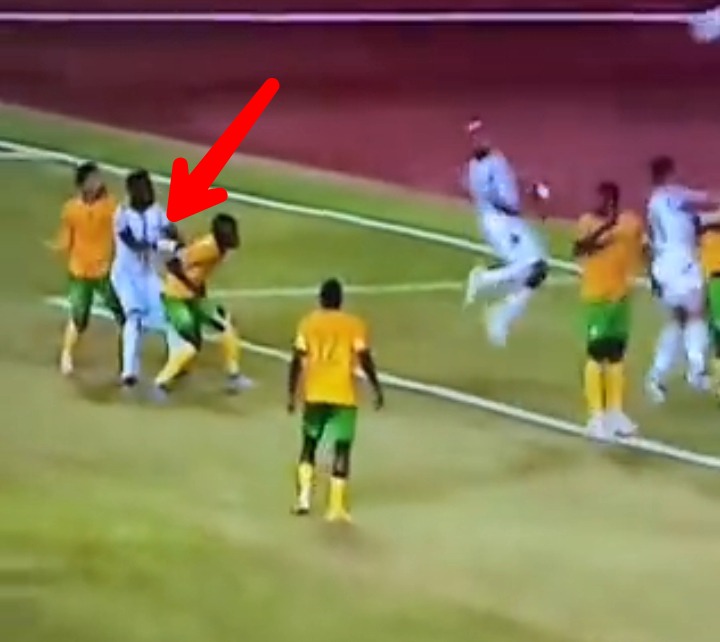 South Africa once beat Senegal in Polokwane through a penty, the penalty was reviewed by FIFA and they decided that the match should be replaced after Senegal laid a complain with the World's football governing body, Senegal went on to win the replay, it may be far fetched, but we can't just accept that we have been defeates when the replay are showing that there was never a penalty there.

SAFA must take this matter to the highest authorities and let them see if the referee was fair on not, in many occassions, when South Africans were fouled, he would not give them anything, but when Ghananians are slighy touched, he would point blow his whistle for a foul.

The officiating was not fair, hence he ended up awarding Ghana the penalty that knocked the South Africans out of the qualifiers, it was clear that the referee has influenced the out comes of the game and SAFA should do something about it.

Such games should be played with Video Assistant Referee system in place, if VAR was there, that was never going to be a penalty.

There was also an infringement when the penalty was taken, there were two Ghananians in the box, but the officials ignored that. 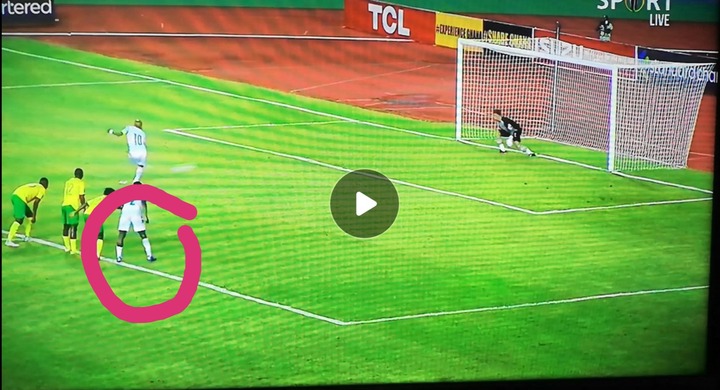 PSL | Leaders Continue To Have A Headache

Look What president Cyril Ramaphosa is planning to do TOMORROW.

Insider: Chiefs Putting A Team Together