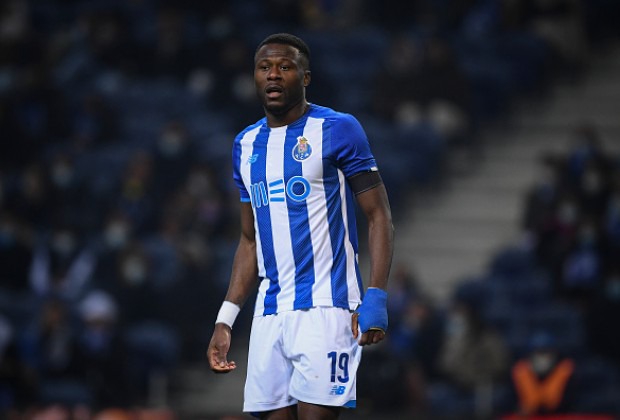 Chancel Mbemba who plays as centre back for Porto has been caught up in a scandal regarding his age,early week. He has used four different dates of birth in his career, according to Portuguese outlet Corriero de Manha.

Chancel Mbemba claims to be 27 years old but it have emerged that he told friends he was born in 1990, which means he is 31. 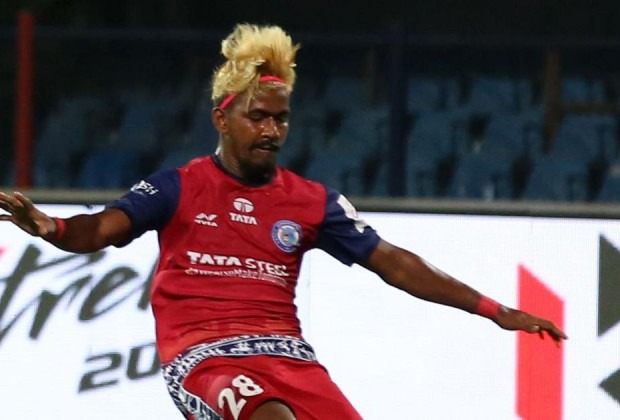 Gourav Mukhi became famous for being the Indian Super League's youngest-ever goalscorer at 16, but later it was discovered that he was, in fact, 28 years old.

A Brazilian player by the name of Carlos Alberto was recognised as one of Brazil's most promising players following his exploits in the Selecao's FIFA World Youth Championship-winning campaign in 2003. It was before he admitted to lying about his age by five years. He was banned for a year from playing football.

Sibusiso Mzizi who is a South Africa, have used a fake passport to lie about his age by five years 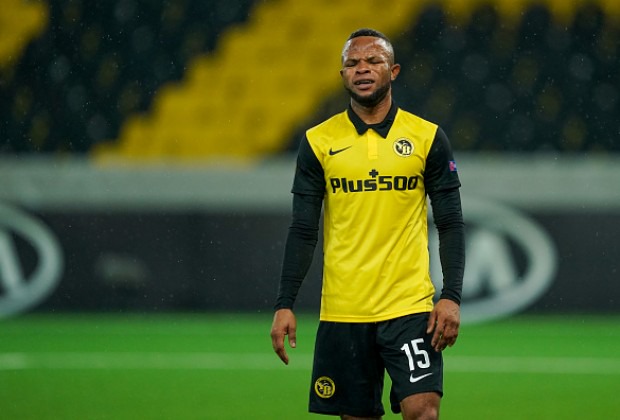 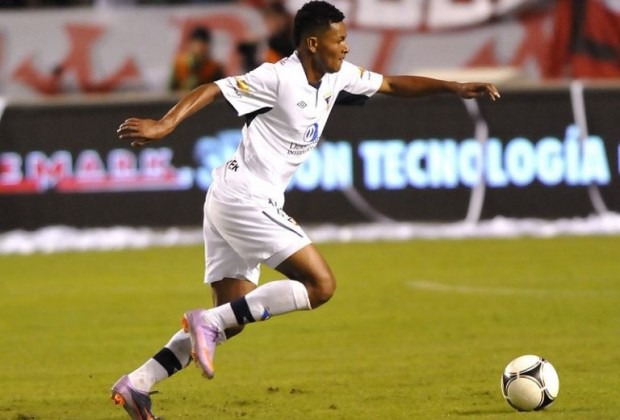 Angel Cheme from Ecuador in South Africa lied about his age, he was three years younger than he was. 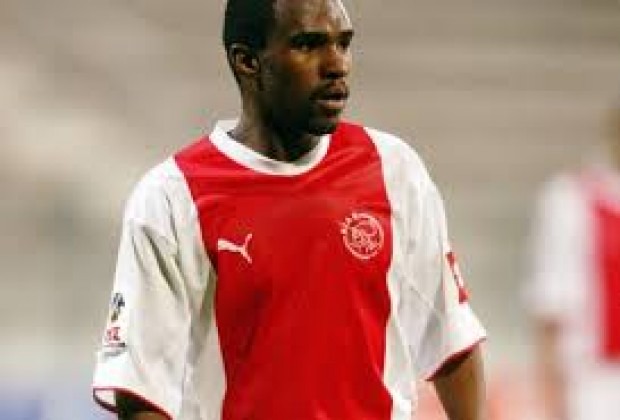 Seuntjie Motlhajwa, South African player claimed to be two years younger than he was

Bafana Coach Tells The Truth About Not Selecting 2 Sundowns Stars