By ExtraSure (self media writer) | 9 months ago

Going into the last few games of the 2021/2022 season, Kaizer Chiefs Football Club fans were excited given they had a new coach Stuart Baxter into his second stint at the club, and their two transfer ban imposed on them by FIFA was coming to an end, and the club could add players they want going into the new season. 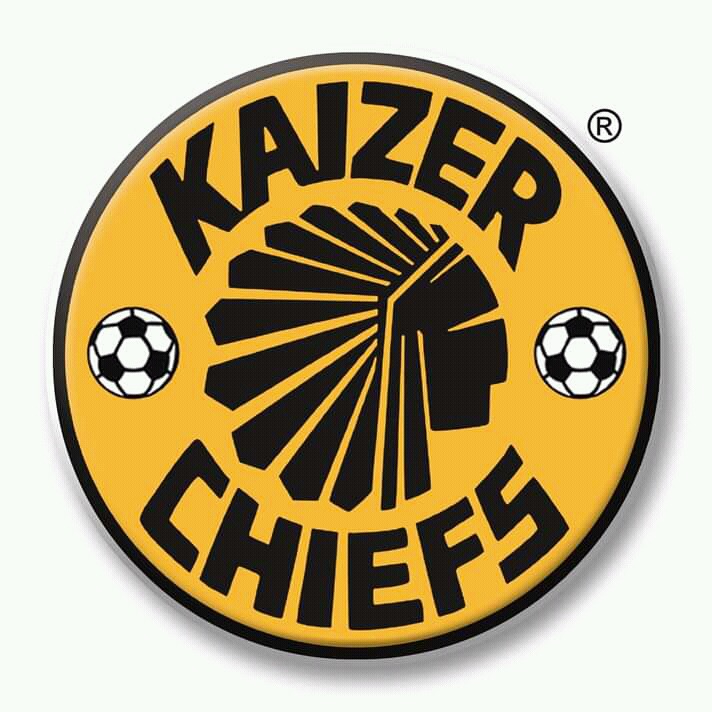 The club may have added eight new players, but they are many players whom they failed to add to their squad, and we have decided to look at Few.

The former Mamelodi Sundowns Football Club star was linked with a move to Naturena, ever since his loan spell with Scottish giants Glasgow Rangers ended at the end of the 2021/2022 season.

The former u23 South African star always preferred to stay in Europe despite Chiefs being interested in him, he recently sealed a move to the Polish side Ramodiak Fc.

According to many reports Chiefs head coach, passed on the chance to land Bafana Bafana striker a decision that came back to haunt him as the player went to score a brace against Chiefs in a 4 - 1 victory against Chiefs.

The 23-year-old was Chiefs' number one target but due to the price tag Supersport United put on his head, the move never materialized.

The hard-working box-to-box middle fielder's move to Amakhosi failed due to the price tag on his head like his teammate Mbule. 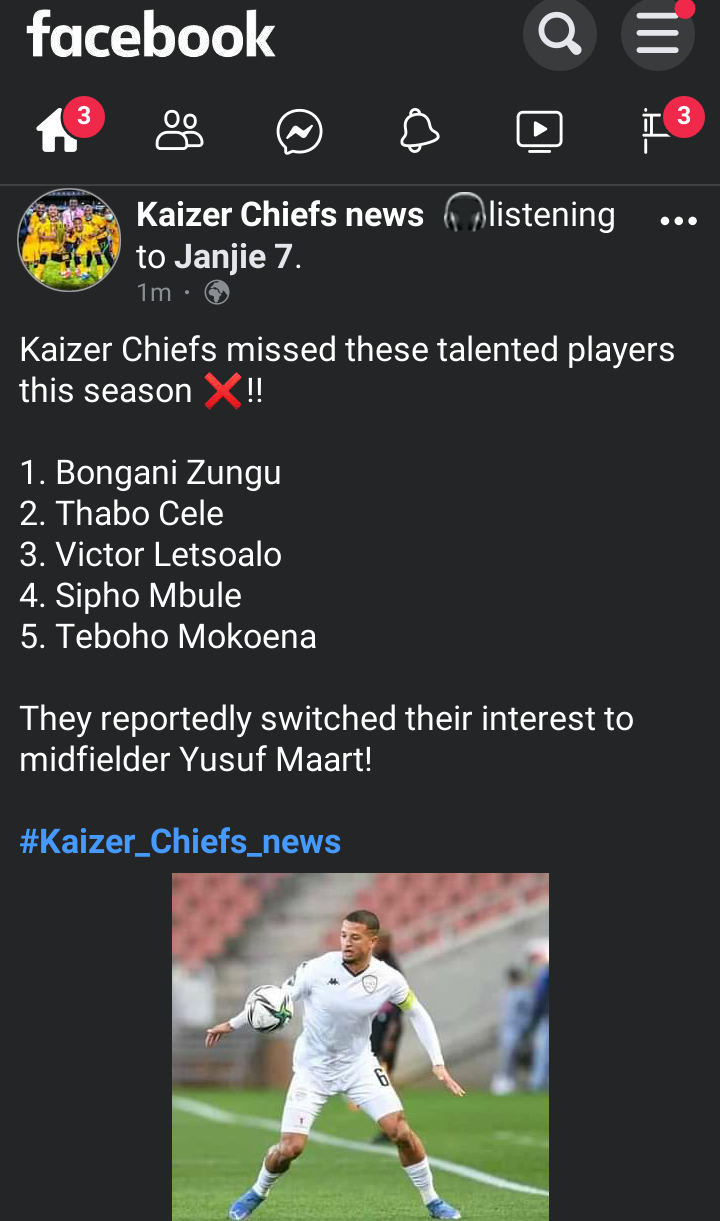 WATCH: 'You think of me as a nursery kid' - Bheki Cele criticizes wrongdoing lobbyist