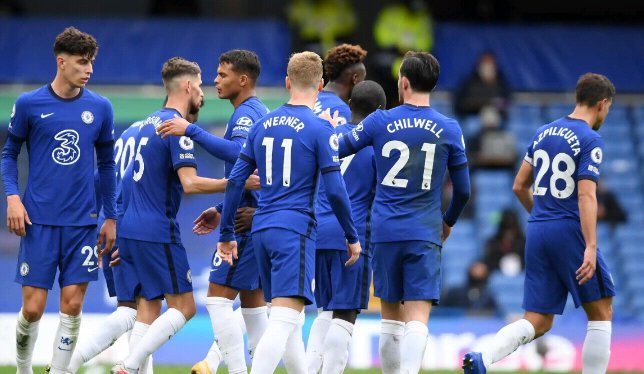 The start of the new season is drawing near, and clubs will soon go on pre-season tours for the next campaign. In order to get ready for the new season, Thomas Tuchel and his players will go on an exciting pre-season trip around the United States. Everyone, including the players who are part of the Academy, will be looking to make a good impression on Tuchel and secure a position in the first-team squad for the following season. 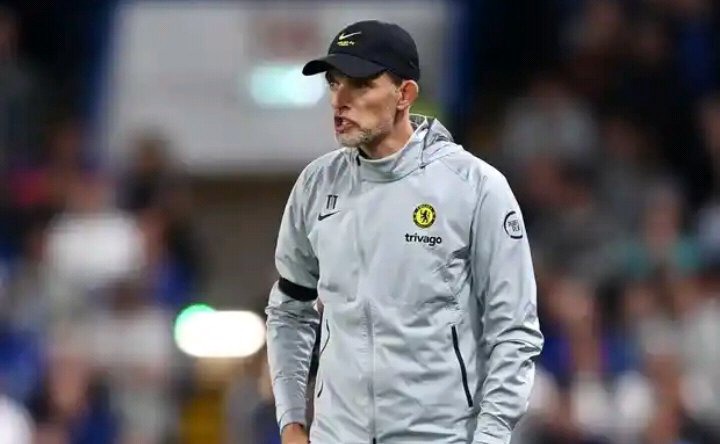 Let's take a look at some of the teams that Tuchel's men will go up against during the preseason; 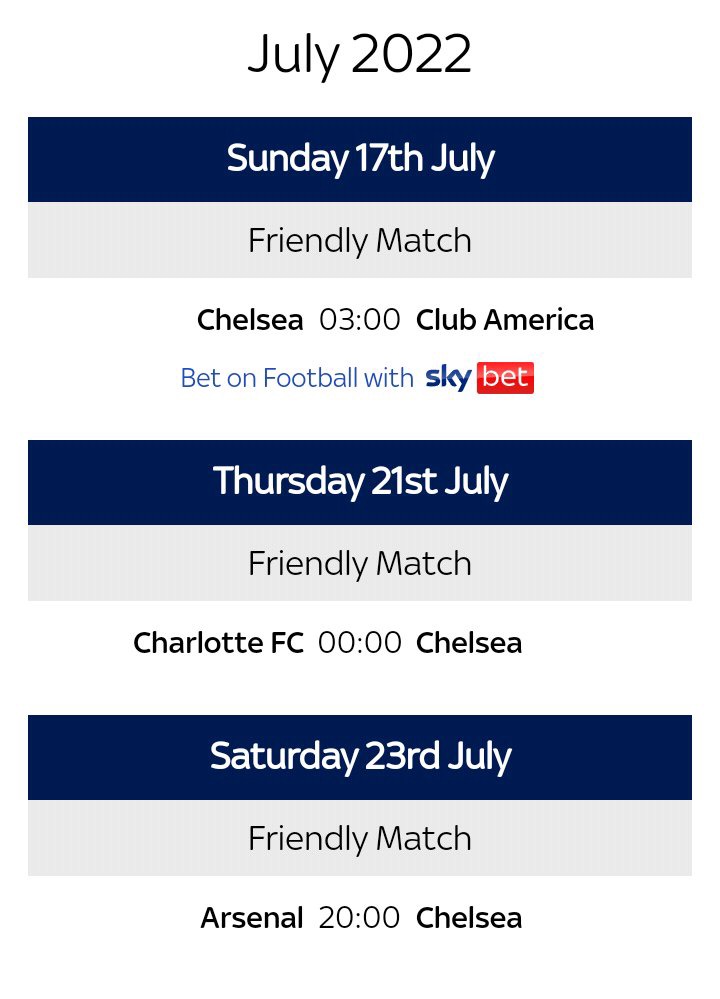 The first match for Chelsea will be in the FS Series Clash of Nations, where they will compete against Team America, the most successful club in Mexico. When these two clubs last competed against one another, it was in the state of Texas, and Chelsea came away with a 2-0 victory thanks to goals scored by Florent Malouda and Franco Di Santo. There is no question that Chelsea is the favorite to win this game, and for the fourth time in a row.

2. A match between Chelsea and Charlotte FC (Thursday 21st July) 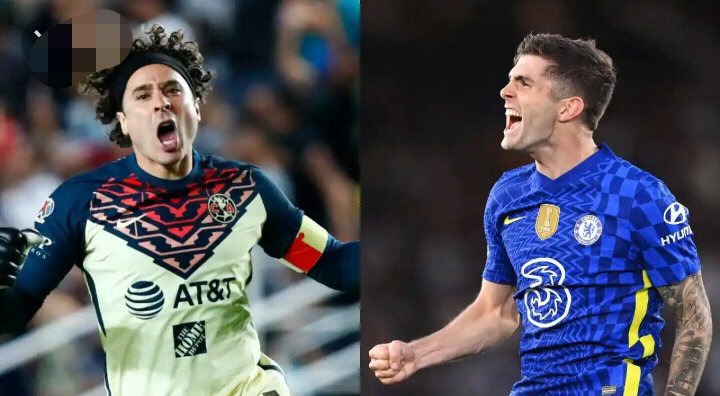 At Bank of America Stadium, Chelsea's next game will be against a team from the Major League Soccer club Charlotte FC. The blues are unquestionably the favorites to prevail in this competition. This match will take place on the 21st of the next month, according to Chelsea's official announcement. 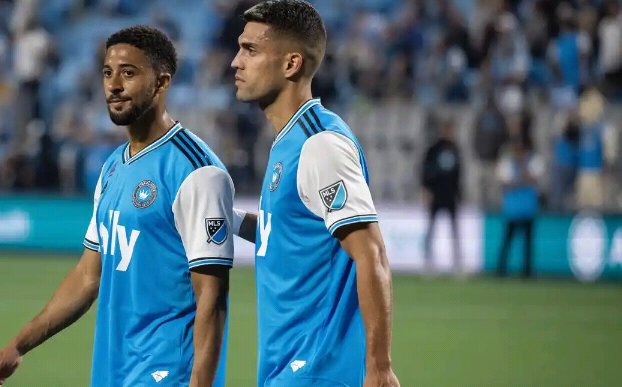 On July 23, 2022, the final preseason game for Chelsea will be played at Camping World Stadium in Orlando, Florida. Their opponent will be their fierce rivals, Arsenal. Both teams will battle for the "Florida Cup," which is a state championship trophy. My prediction is that Chelsea will have no trouble winning every game other than this one. The Blues, on the other hand, have not made any new acquisitions recently, in contrast to Arsenal, which has made some outstanding signings in recent months. Rudiger and Christensen have already left Chelsea, and now Tuchel will be obliged to play inexperienced defenders in the back line, which Arsenal will be able to exploit. This match has the potential to end Chelsea's preseason undefeated streak and put their perfect record in jeopardy. 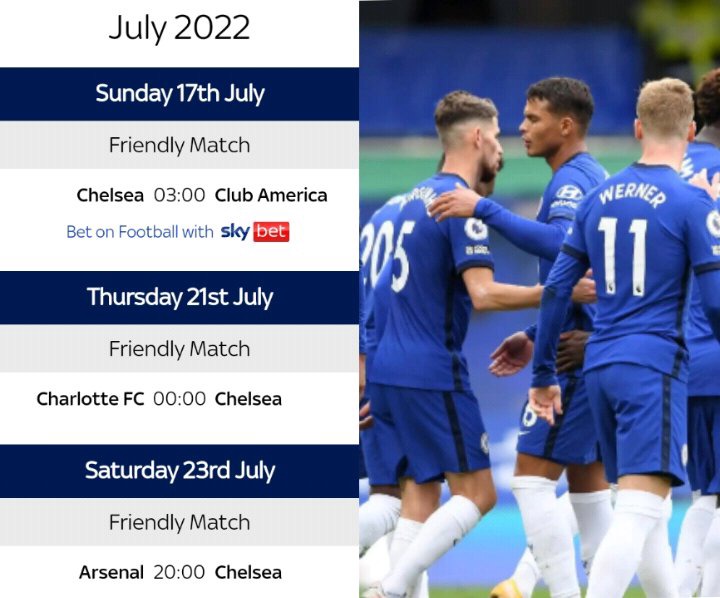 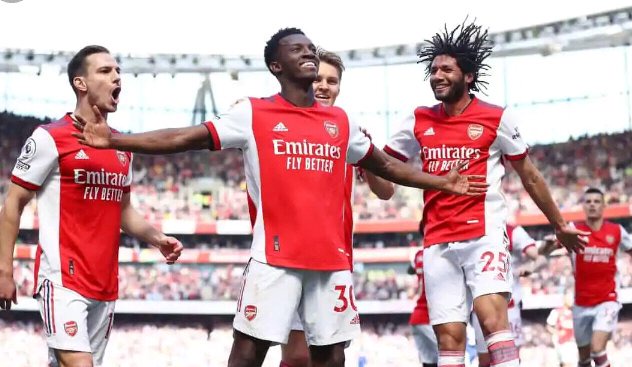