Orlando Pirates have made a decision on their goalkeeper Siyabonga Mpontshane ahead of the new season. 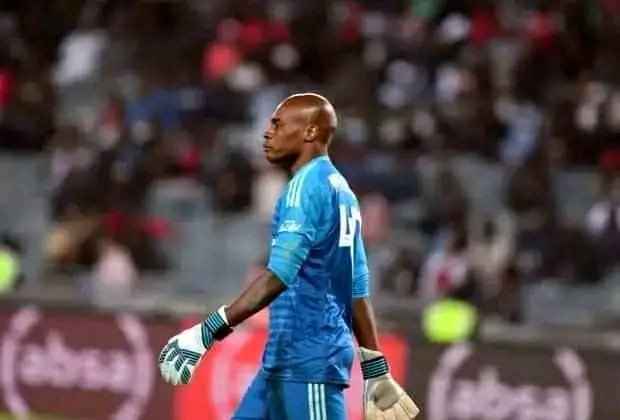 The Buccaneers are currently preparing for the new season after releasing and signing a number of players.

However the club's goalkeeper department remain a major concern and it is one of the areas that the club should look to reinforce.

The club is currently with two senior keepers, Richard Ofori and Mpontshane after Wayne Sandiland's contract was not renewed.

According to reports Ofori is currently injured and that leaves Mpontshane as the only goalkeeper available for the club.

Indications are that the Buccaneers have decided to renew the contract of Mpontshane by one year.

The 36-year old goalkeeper joined Pirates in 2015 from Platinum Stars and since then he has made a total of 81 appearances at Pirates.

In the absence of Ofori the 36-year old will have a chance to claim the number one choice keeper just like he did in the past season when he stepped up when it mattered the most. 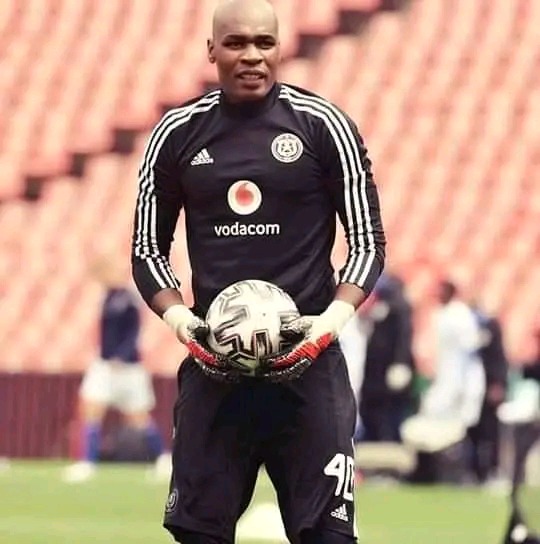 The new season will be make or break for Mpontshane as it will decide his future when his current deal come to an end next year.

" Senzo Meyiwa left me in a mess ", Kelly Khumalo

Alex Shakoane: When Zola Left Sundowns It Felt Like Falling From 100th Floor