By Mahwira (self media writer) | 14 days ago

The ANC-led municipality was at it yet again on Monday as it emerged that there had been another sporting complex that was abandoned after R36-million had been used. 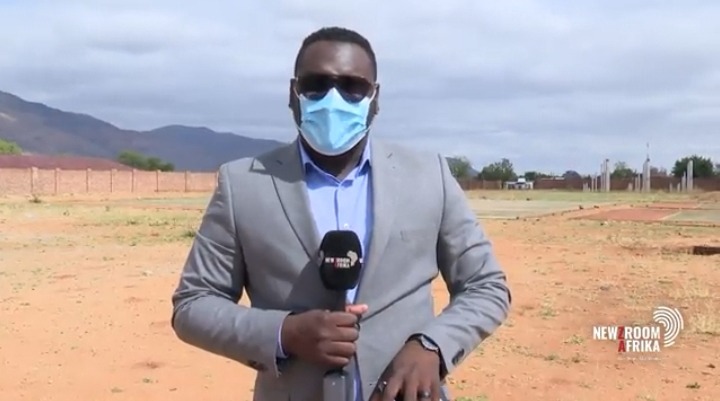 The Moshe Sporting Complex which is in Mokopane is reported by Newsroom Afrika as having cost R36-million of the taxpayers´ money, but it was not completed. It has since turned into a safety risk for the members of the public.

The Mokopane Mayor is reported to have not been responding to the messages and calls from the journalists who wanted answers.

It is devastating to note that this comes days after the emergence of another stadium in the Eastern Cape that is alleged to have been built on R15-million, even though what is on the ground does not represent that amount. 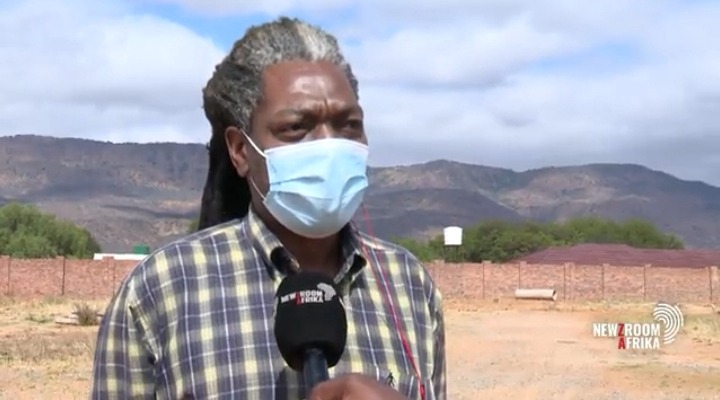 Since the system claims that R36-million was spent, the municipality has to clarify how much was spent on the sporting complex and whether the whole amount was paid or not.

In accordance with one of the residents who was interviewed by Newsroom Afrika, the issue of the sporting complex has been on the streets for a long time.

The fact that it has not been completed has brought worry to the residents. When an inquiry was reportedly made on why the stadium had been recorded as being completed on the system, it is alleged that the municipality claimed that there had been material on the site, while it was not true of what was happening.

This is another example of the mismanagement of public funds. How can the system record an incomplete and abandoned stadium as being complete and worth R36-million? 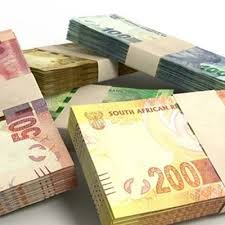