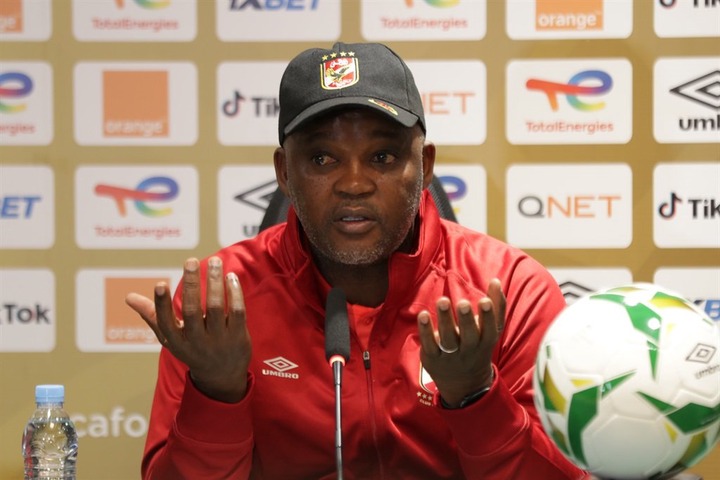 The decision to hold the final in Morocco, according to Ahly and their coach Pitso Mosimane, would go against the ideals of fair play.

The championship match between Al Ahly and Wydad Athletic has been scheduled for Monday night at the Mohammed V Athletic Complex in Casablanca.

Following a bidding process, the 45 000-seater was formally confirmed as the neutral location a fortnight ago.

Al Ahly and their coach Pitso Mosimane, on the other hand, believed that holding the final in Morocco would violate the norms of fair play by giving Wydad an advantage.

Morocco's powerhouses Wydad and Raja Casablanca, as well as the Moroccan national soccer team, play in the magnificent arena.

Al Ahly contended in court that the final should not be hosted by any of the countries that advanced to the Champions League semifinals, and that a neutral venue would give the four teams equal chances.

In the semifinals, Wydad and Al Ahly defeated Petro de Luanda of Angola and ES Sétif of Algeria.

However, when word got out that Morocco would host the final, people were excited.

The game should be held at a neutral venue, according to Al Ahly's letter to the CAS.

CAF did not choose the host country at an earlier stage, according to the Egyptian club, who claimed that "giving one of the four clubs the home advantage in the final defies the fair play norms." 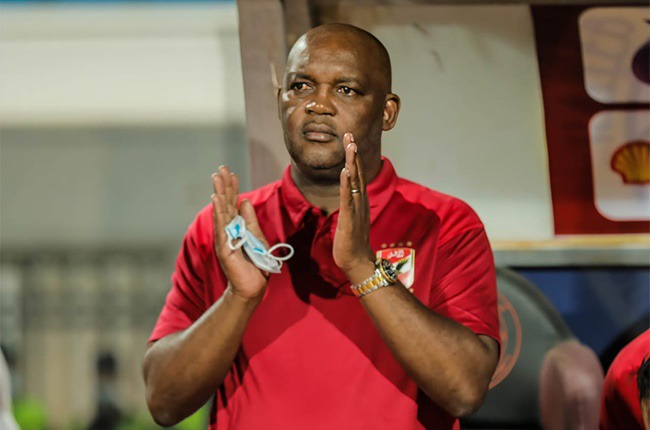 The CAS, on the other hand, ruled in favor of CAF.

CAF declared that it was required to carry out the executive committee's decision from July 2019 that the TotalEnergies CAF Champions League champion will be selected by a one-legged final.

After Senegal withdrew its candidacy, the continental football governing body underlined that the final was granted to Morocco since the north African country was the only other country that met the hosting standards. 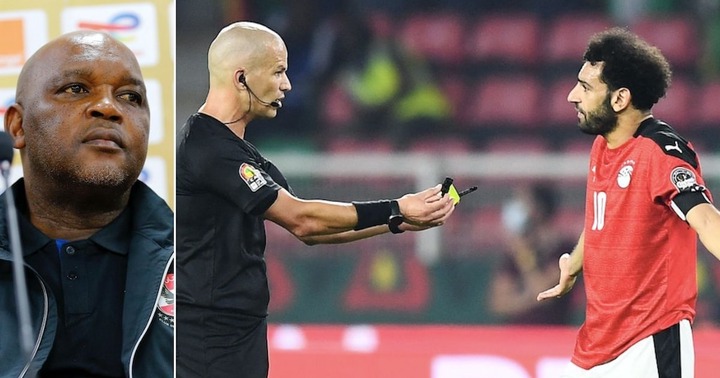 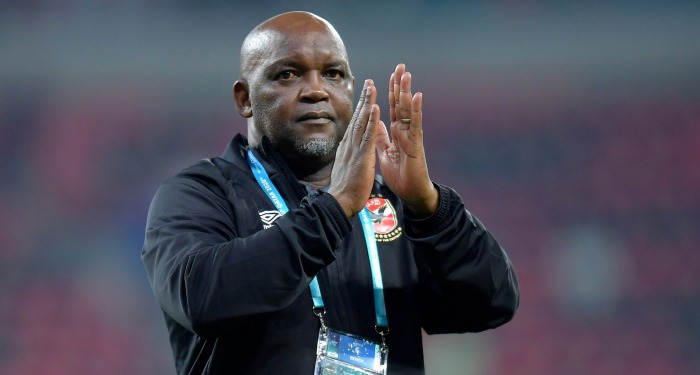 According to an earlier CAF statement, South Africa and Nigeria were the two countries that did not match the hosting requirements, but the organization did not clarify.

CAF stated in its most recent circular that it is "dedicated to the ideals of fairness, justice, and equality of all clubs and member associations, and would treat them fairly and equally at all times."

It also wished Al Ahly and Wydad luck, as well as confirming the details for Monday's match, which will begin at 9 p.m. local time.

This is the second year in a row that the Champions League final will be held in Morocco.

The idea of a neutral venue appeared to be troublesome, and CAF recently announced that it was discussing returning to its tried and true two-legged home and away format in the final, rather than a single-round final.