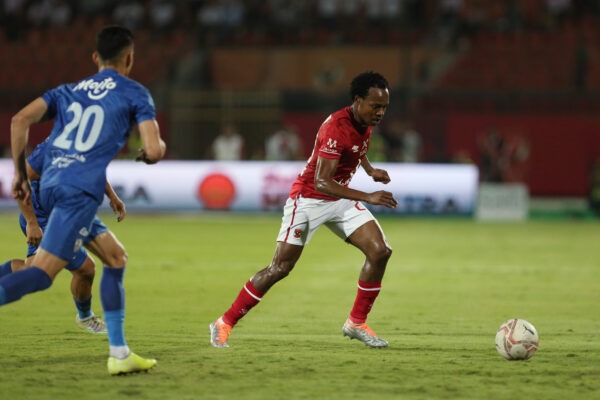 Al Ahly legend Emad Meteb has a criticized number of players for not putting forth sufficient attempt on the pitch during the draw with Zamalek.

The Red Devils and the White Knights played to a completely exhilarating 2-2 in the Cairo derby on Sunday.

Following the draw, Meteb claimed that a few players like Percy Tau didn't come to the party last end of the week, saying the Bafana star shouldn't have begun the match.

Tau began the match forthright close by Mohamed Sherif and Abdel Kader Radwan, yet was replaced by Hussein El-Shahat at the half-time break.

"Some Al Ahly players need to work harder on the pitch, they are gifted however they are currently doing what's necessary," Meteb told Kingfut.

"Tau shouldn't have begun the game, while Amr El-Sulya, Ahmed Abdelkader, Mohamed Hany, and Mohamed El-Shennawy were all in a terrible structure.

"Zamalek began the game awfully, Al Ahly might have scored more objectives yet the players liked to protect which misfired."

Al Ahly, who are following Egypt Premier League pioneers Zamalek by four yet with three games close by, will have eleventh put Ghazl El Mahalla on Wednesday.