Chelsea will face Watford at Vicarage Road on Wednesday evening in their 14th Premier League match of the season. After a disheartening draw with Manchester United last weekend, the Blues will be hoping to bounce back with a win over 16th-placed Watford. Watford will be looking to put the 4-2 defeat they suffered against Leicester City at the King Power Stadium behind them. 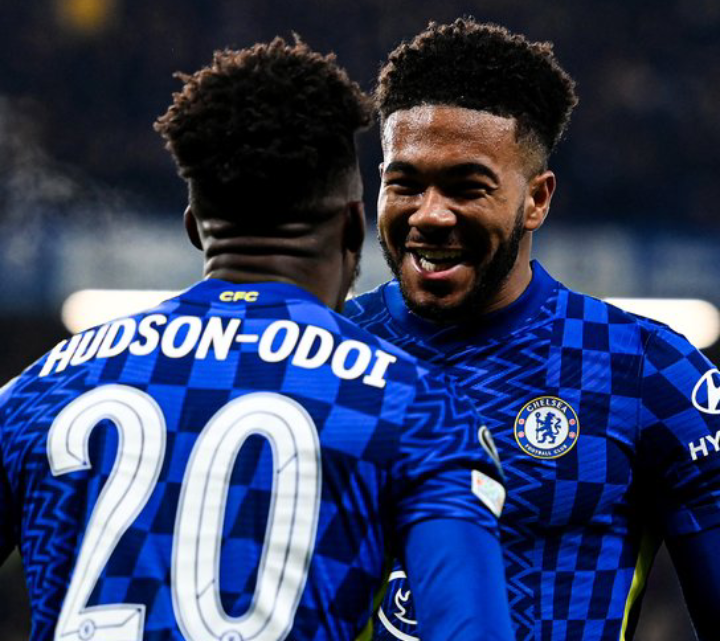 In a pre-match press conference, Thomas Tuchel discussed his team's fitness level, and it's not all good news. 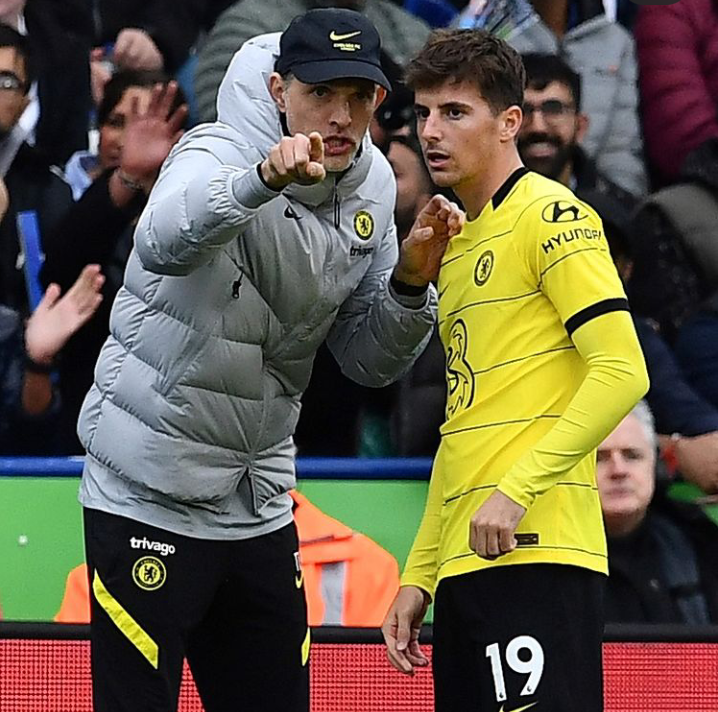 The Blues will almost certainly be without three players for the trip to Vicarage Road, but the list of absentees could extend as the German manager acknowledged that the statuses of another three players must be validated before they can be determined fit to play against Watford.

Who are the three players who are unquestionably out and the other three who are in serious doubt about starting? 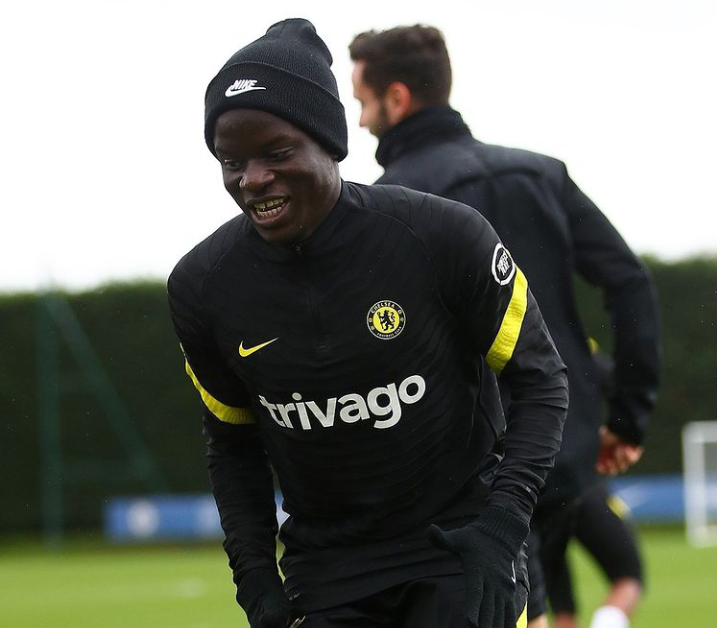 Chelsea's last match against Manchester United at Stamford Bridge was without Mateo Kovavic, N'Golo Kante, and Ben Chilwell. The trio will also be unavailable for Saturday's clash with Watford. "For the game tomorrow at Watford, we will definitely be without Chilly, Kova, and N'Golo, who are all out," Tuchel said on the Chelsea website. 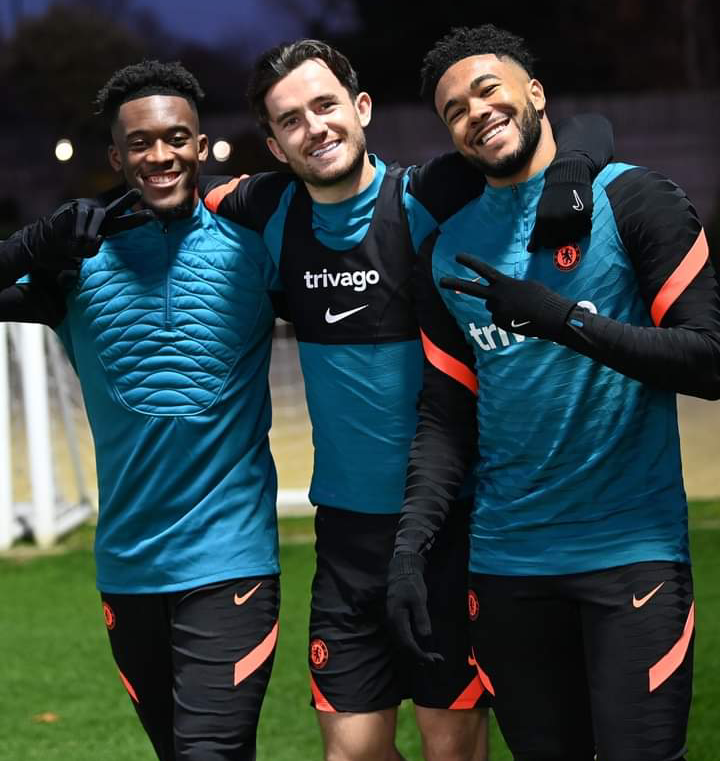 Thomas Tuchel mentioned Reece James, Jorginho, and Timo Werner as the three players who might potentially join the list of absentees. All three players started in the 1-1 draw against Manchester United last weekend, but Thomas Tuchel believes they may be unavailable for the trip to Watford. 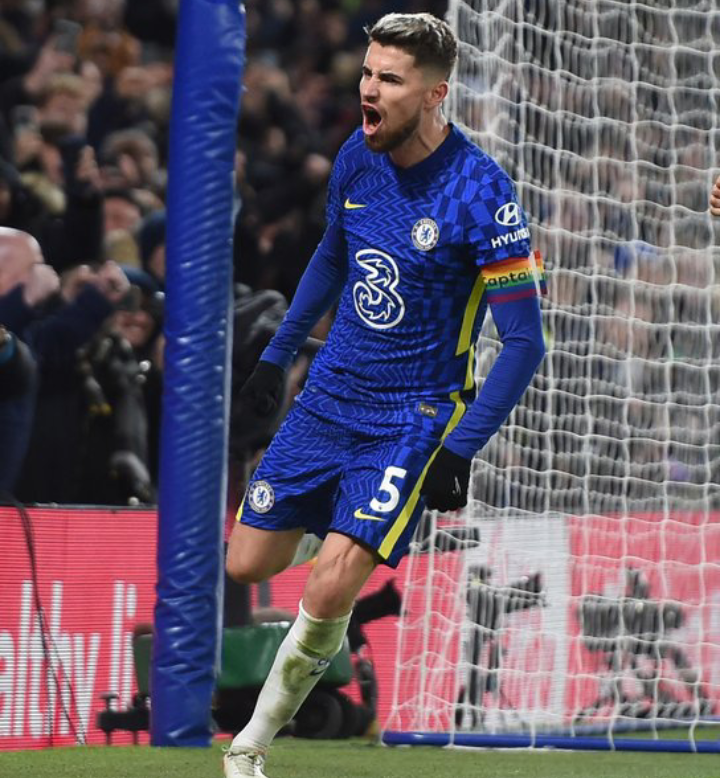 "We have some reservations about some other participants, and we need a little more time to investigate them before deciding whether or not they may participate. We'll have to wait and see about Reece James, Jorginho, and Timo Werner. They've all completed their workout with us today, but there will undoubtedly be some last-minute decisions on those guys "On the trio, the Boss of the Blues stated. 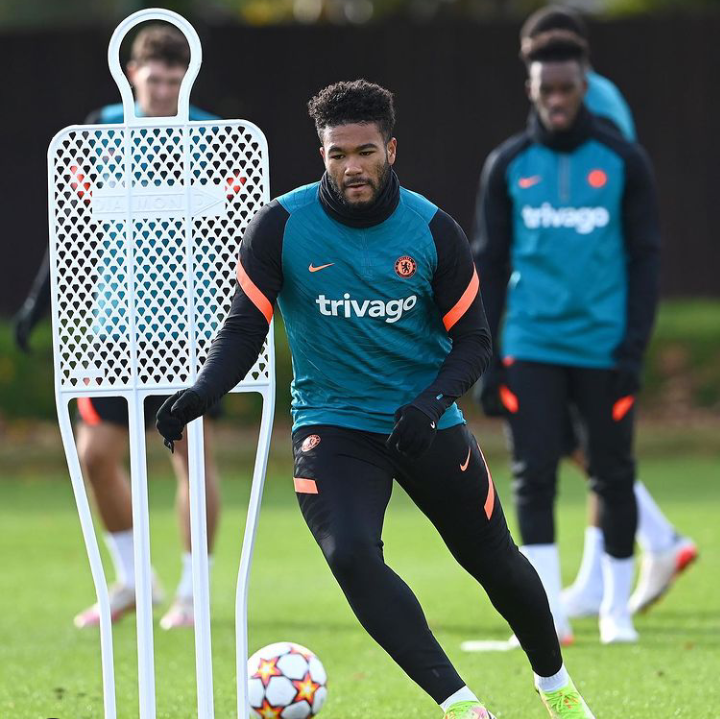 It wasn't all terrible news for Chelsea, as manager Jose Mourinho confirmed that Romelu Lukaku is fit to play. Chelsea's Belgian forward appeared in the second half of their match against Manchester United.