Deals Done? Two players are loaned out by the Chiefs.

Are the Deals Done? The Chiefs have loaned out two different players. 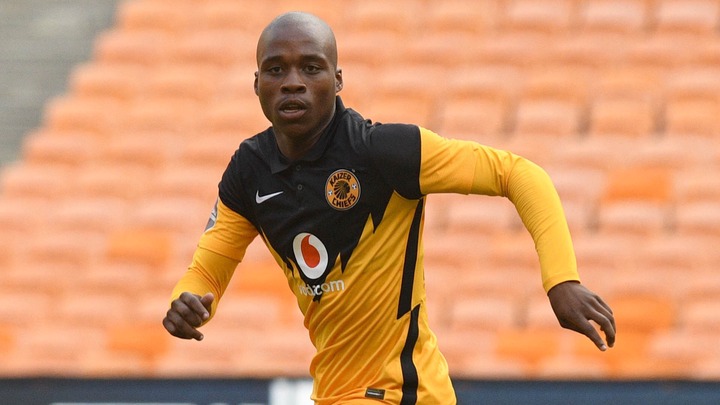 The offseason and current transfer window have been hectic for the Kaizer Chiefs football club as the team rapidly moves to construct a new roster and ensure their players get the most out of premier league playing.

The Soweto-based giants released twelve players and signed eight others in preparation for the 2022/23 season, and Chiefs appear to be far from through with signings as the club has been associated with serious interest in a few promising local players.

Two players who were on loan to the Chiefs last season and returned to the club in time for preseason will be sent back out on loan again this year.

A reliable source claims that Darrel Matsheke and Lebohang Lesako, both of whom played for Uthongathi FC in the GladAfrica Championship in 2021/22, have signed loan agreements to play for S. Moroka Swallows FC in 2022/23. 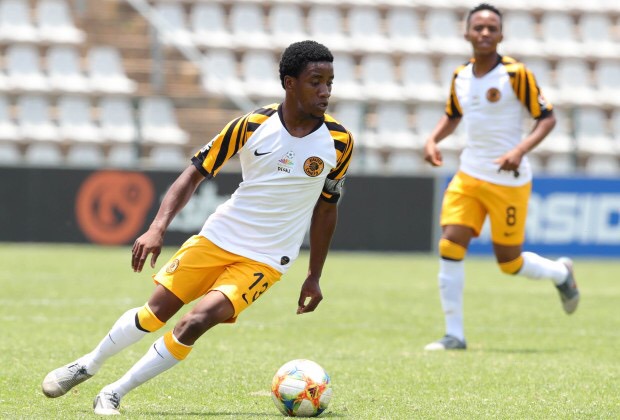 Darrel Matsheke is being loaned to the Swallows. It is a done deal, and the player is poised to begin at his new club,” the insider stated.

Both he and Lesako are relocating to the Swallows. Both players will spend the balance of the new season with Swallows. The deal is a loan from the Chiefs, the source said.

It's not surprising that after losing certain players, Moroka Swallows FC would look to bolster their roster, and so did three of Kaizer Chiefs' new additions.

The report claims that the two Kaizer Chiefs players would spend the upcoming season on loan with the Birds in order to get valuable professional playing experience.