Footballers have an immense responsibility to act in a certain way and there are always consequences for misbehaving. Football is usually a peaceful and nonviolent game, however we see isolated incidents every once in a while. Many players tend to loss their cool more especially when there's a lot at stake and this could lead to repercussions and many will feel this star should've known better. It has been a long time coming and the PSL has finally delivered a verdict. 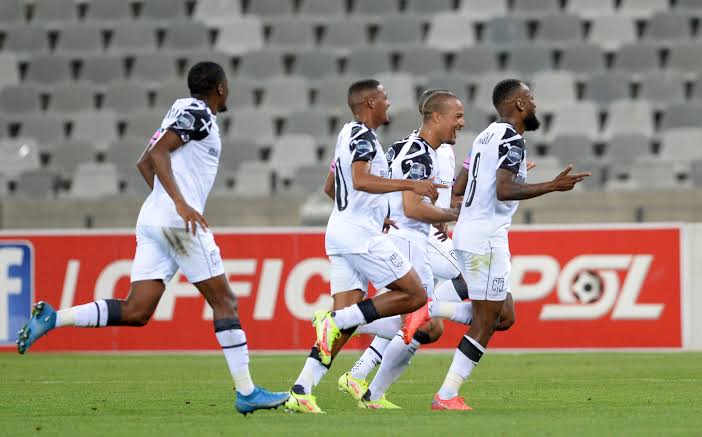 This star is an experienced campaigner and has been in the game for over a decade. He made a name for himself with Orlando Pirates, however he has went to reinvent himself in Cape Town. He found himself in a sticky situation during the MTN final against Mamelodi Sundowns after he engaged physically with the match referee in the heat of the moment. 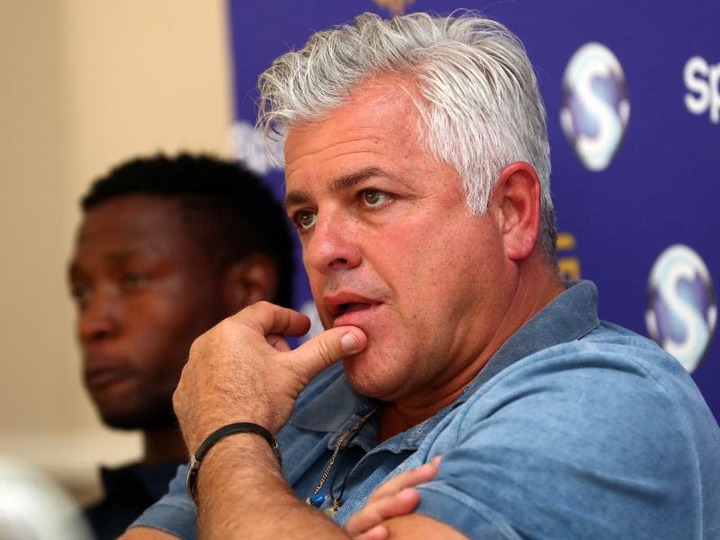 John Comitis sat down for an interview with Robert Marawa on Marawa Sports Worldwide. He spoke on the suspension of Mpho Makola and went on to share his feelings. He also shared his thoughts on the issue of fans returning to the stadiums after months since the pandemic began. He stressed the importance of this and how it has affected football.

"The linesman walked toward Mpho Makola who was back-pedaling. This was clear on camera footage. I felt bad for him after being suspended." @CapeTownCityFC Chairman, John Comitis on the@MarawaSportShow 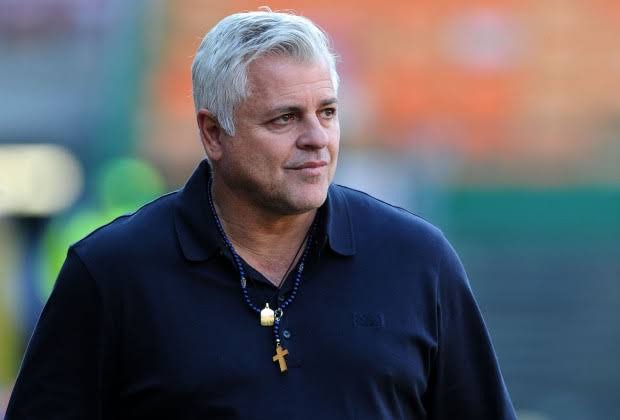 "Mpho Makola was been suspended for two months which is around 6 games. Players know the rules of the game and conduct on the field and there is only so much we can do"

He shared that it was an unfortunate incident as Mpho Makola was already retreating when the referee approached which led to the shoving. This is not the first time the star has been in a similar situation since joining Cape Town City and he won't get many more chances. John Comitis revealed that the absence of fans from the stadiums is affecting the players mentally and went on to highlight the economic repercussions. 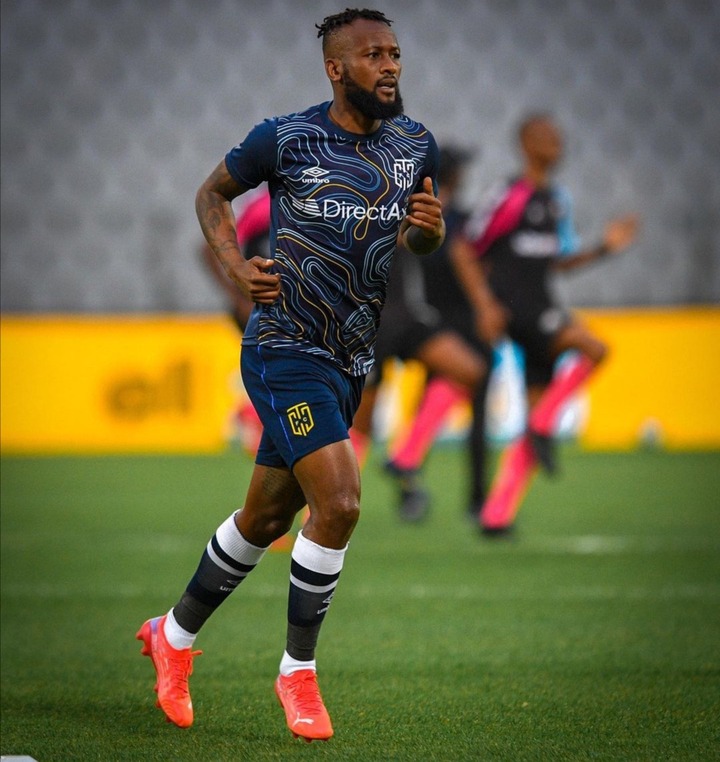 Dear Girls: Before Wearing A Gym Outfit You Must First Consider This Important things- Opinion