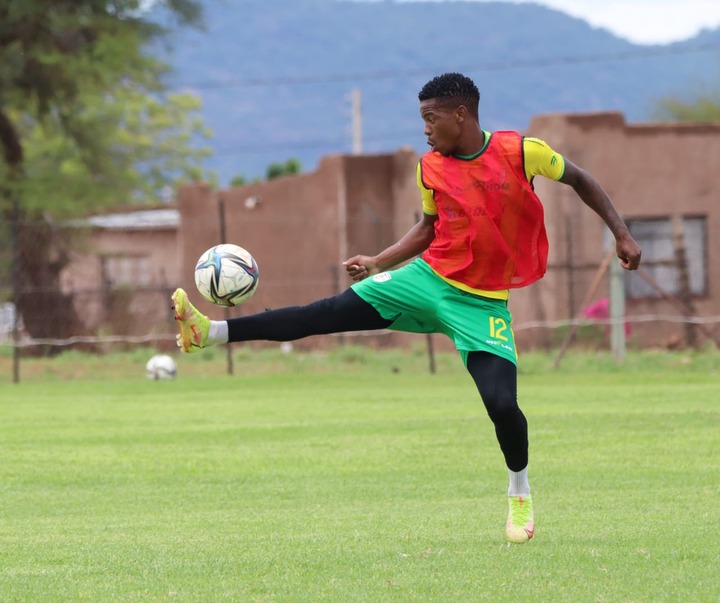 Stellenbosch FC parted ways with a few players recently and it only makes sense that the Cape Town based club would be next in line to strengthen their squad ahead of the 2022/23 campaign.

Just less than 10 players parted with Stellenbosch FC in the last week and the club has already added to their squad to fill the void left by the few players who parted ways with the club.

The Cape Town based side has now officially announced the signing of attacking midfielder Nhlanhla Mgaga in a three-year deal from Baroka FC.

It was reported in June that the Baroka FC midfielder will be playing top flight football with Stellenbosch FC next season as he would reunite with his former Baroka teammate Vusi Sibiya.

Trusted football publication FARPost revealed the news on June 22 and a few days later he was officially announced as the club's latest signing.

Mgaga spent three seasons with Baroka FC and was part of the squad relegated to the GladAfrica Championship at the end of the 2021/22 campaign.

In the now concluded season, Mgaga featured for Bakgakga in 17 league matches, but the 2020/21 season was his best on 26 league matches in which he scored one goal with three assists.

With Baroka FC now relegated and scheduled to feature in the Motsepe Foundation Championship, the player is lucky to make a return to the top flight and avoid playing National First Division football in the upcoming campaign.

Nhlanhla is not the only player to have made his way back to the top flight as a few of Baroka FC's players joined top flight clubs. Evidence Makgopa who was a key player for Baroka will be with Orlando Pirates in the upcoming campaign. 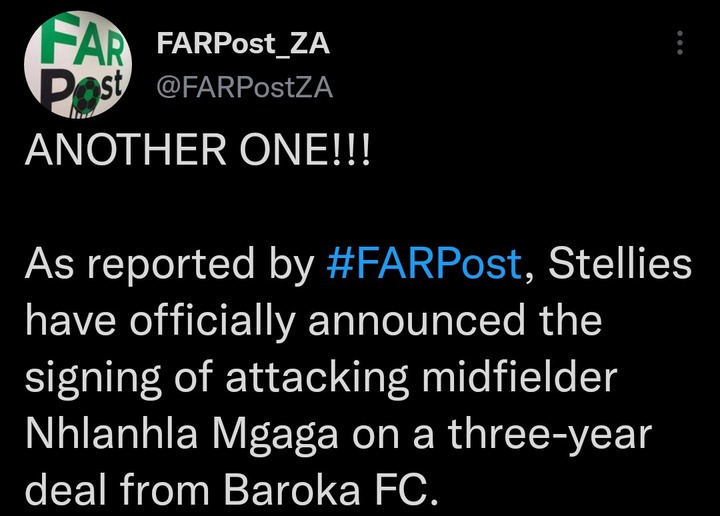