The Diski Compact Cup viewer's choice tournament kicks off with the semi-finals later today at 15:00. 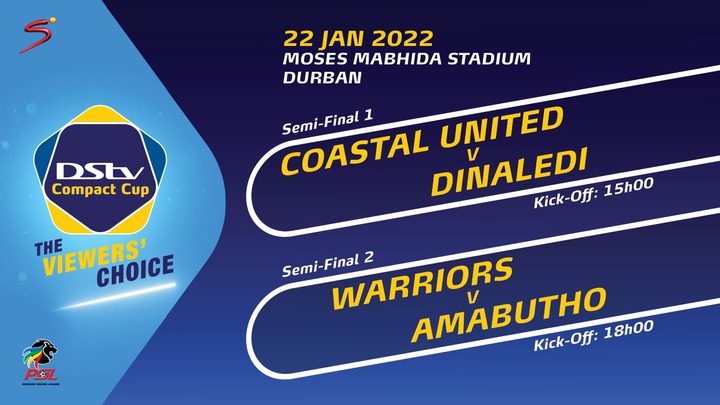 Opening fixture will see Dinaledi FC vs Coastal United FC and later will see Amabutho lock horns with Warriors FC for a spot in the final and a chance to lift the trophy.

The four teams are dominated by 16 PSL team players and those from Dstv Diski Challenge forming a squad of 26 players each team in participating in the tournament which brews excitement and a lot of expectations.

Dinaledi FC who has fearsome players including dominace from Dstv Premiership log leaders Mamelodi Sundowns will prove to be a hard-fought fixture to their opponents who also pose a great threat. 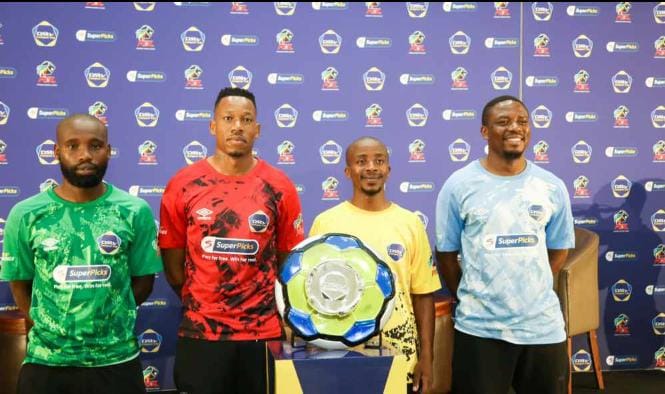 A tough battle in the middle of the park with both teams feature top-class talent in the Dstv Premiership league and also upfront have deadly strikers.

However, the highly anticipated fixture is Amabutho vs Warriors which also dominated with players who have participated in the inaugural Soweto Derby featuring Chiefs and Pirates from both teams.

A lot of combinations will be put into play in today's fixture as these two titans clash for a chance in the final. 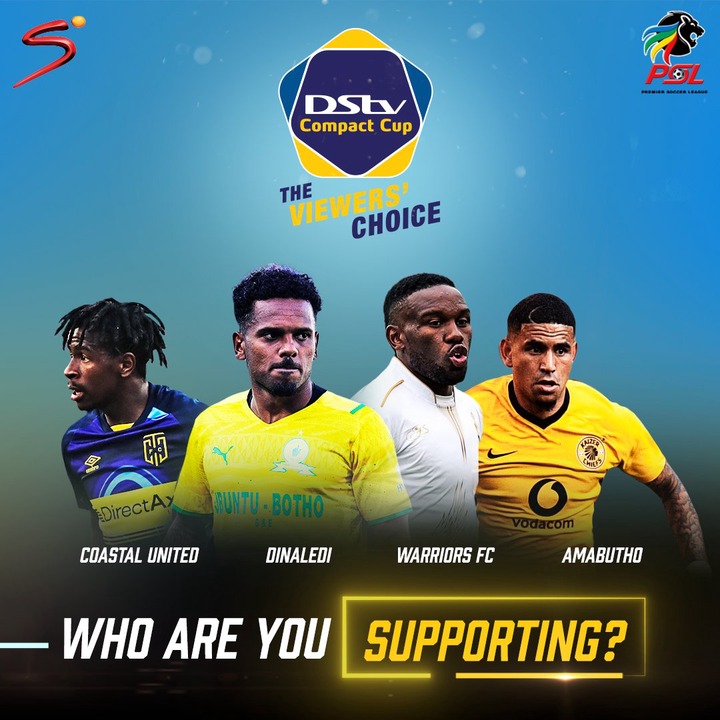 All roads will lead to kickoff on who will have a chance in the final after all the fixtures.

Fans have held unstoppable talks about who will advance to the finalsl but all talks come to void when the action takes place.

A time for fans to get glued to screens and see if they made good decisions during the voting process and who they selected in their teams.