Opinion: Lewandowski would have broken Ronaldo's record if not for his carelessness upfront

By Saminaka (self media writer) | 8 months ago

In the German Bundesliga, Robert Lewandowski made his second appearance for Bayern Munich today, as they hosted Wolfsburg at the Allianz Arena. 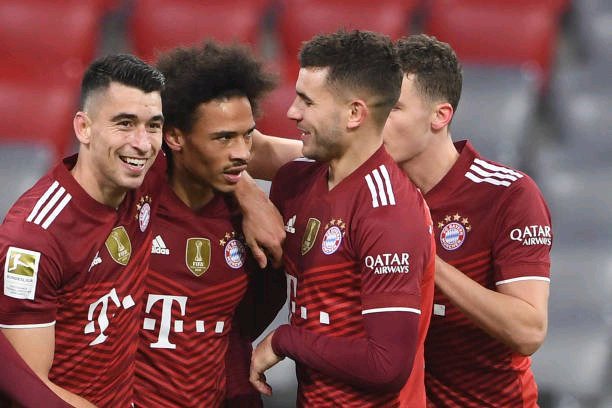 With goals from Robert Lewandowski, Leroy Sane, Thomas Muller, and Dayot Upamecano, the Bavarians put on an impressive display to win a comfortable 4:0 victory over Wolfsburg.

Robert Lewandowski created Bundesliga history today when he broke Gerd Muller's record for the most goals scored in a calendar year by scoring a hat-trick against Borussia Dortmund.

After scoring against Wolfsburg, he also equaled Cristiano Ronaldo's record goalscoring tally of 69 goals in a calendar year, which he had previously held. Without his poor conversion in front of goal in today's match, the Polish international would have been on his way to breaking the record in the process. 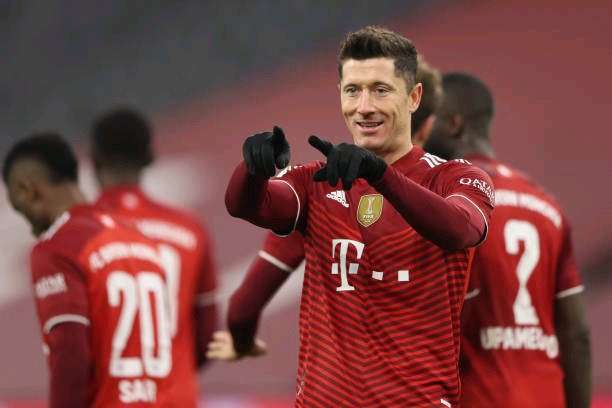 The 33-year-old had four excellent opportunities to score during the encounter before scoring a goal to at least somewhat make up for his dismal effort. His lack of ferocity in front of goal tonight was the primary reason why he is tied with Cristiano Ronaldo for the most calendar goals in a calendar year at the moment. However, he made his mark today by breaking an important record in the German Bundesliga, and he could have earned even more points had he taken advantage of all of his opportunities.