South African senior men's team Bafana Bafana will be hosting the Zimbabwean warriors on Thursday night at FNB Stadium in Johannesburg in a must win group G match for the FIFA world cup qualifiers. It has become apparent that the Zimbabwean national team has come with a totally different team when compared with the team that played against Bafana when the two sides last met in Harare as both sides played out to a 0-0 draw. Zimbabwe might have come with a different team but the players that are coming will be coming with a strong will and drive. 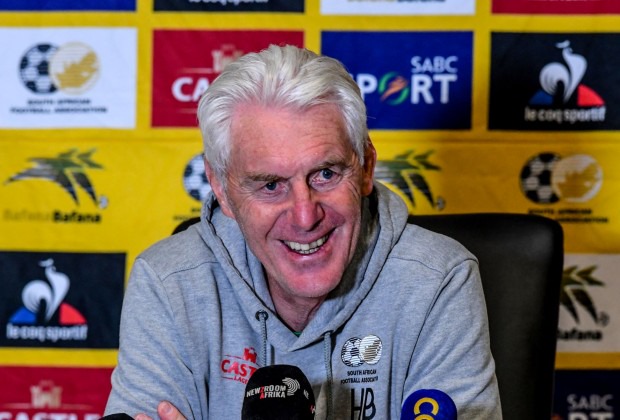 South Africa should not make a mistake by undermining Zimbabwe as this could denter their chances of qualifying for the 2022 FIFA world cup in Qatar. On Thursday evening South Africa needs nothing less than a victory at FNB Stadium, and Bafana Bafana head coach Hugo Broos has demanded that his boys should be a victorious side on this encounter especially since Zimbabwe has left out most of their key players ahead of this match. Zimbabwe will not only be coming with a new squad they will also be coming with a totally new coach after Zdravko Logarusic was sacked and then be was replaced by Norman Mapeza. 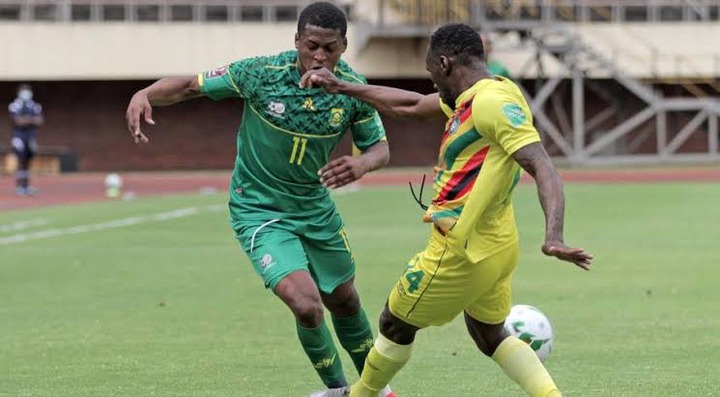 This new evolution seen at the Zimbabwean squad could either be a blessing or a stumbling block for Bafana Bafana, the challenge that they could have is that new players will be performing at their level best because they want to be selected for the AFCON games at Cameroon since Zimbabwe has qualified, they will want to play to win against South Africa so that they can be selected for the next vital games. This can be a blessing for South Africa because the Zimbabwean national team selected players that are not used to each other, and for them to form a team against South Africa might be an impossible task.

In pictures| Here are recent beautiful pictures of Tebogo Thobajane.