The Parktown boys are doing a great job in the DStv Premiership at the moment. They want to raise the tempo and compete with the reigning league champions. We will go as far as adapting the brilliant style of the three coaches. Mamelodi Sundowns have been coached by three coaches since the 'special one' Pitso Mosimane left the club to join Al Ahly SC. Putting three heads into one seems to be the solution for Orlando Pirates. 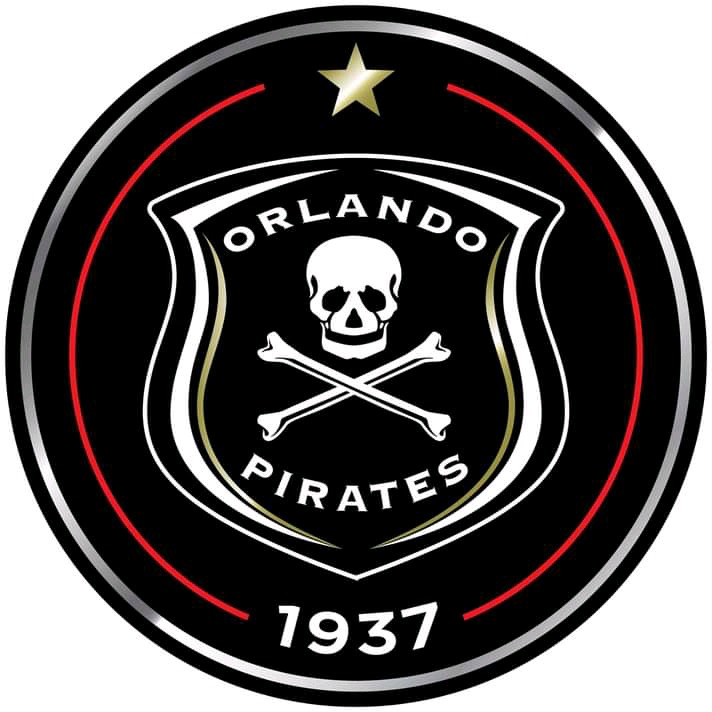 Online soccer publication Soccer Laduma has just revealed that the former TS Galaxy and Chippa United head coach Dan Malesela has been offered to the Soweto giants. His name appears at the top of the list for the Buccaneers. His last coaching job was at Chippa United FC when he was released from his duties on April 4th, 2021. Dan Malesela is ready to join Orlando Pirates and lead to victory in the Premier Soccer League. He brings vast coaching experience and a winning mentality to every football club he joins. 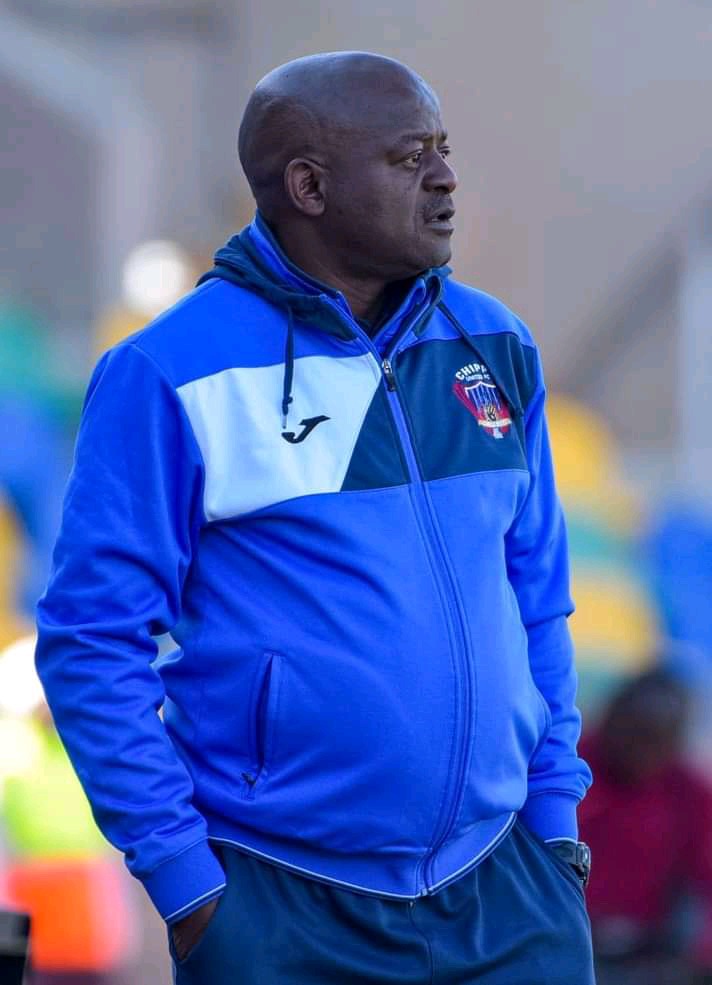 We believe Dan Malesela might be the right man to join Orlando Pirates because he's a champion coach, won the Nedbank Cup against the mighty Amakhosi, and plays a possession-based football that Orlando Pirates are familiar with. His structural game plan can make a difference and his game management skills got many people in the South African football fraternity talking. Former Golden Arrows mentor Mandla Ncikazi and Fadlu Davida share the coaching responsibilities at Orlando Pirates. The club chairman Irvin Khoza will make a final decision and meet Dan Malesela for the third head choice coaching job. 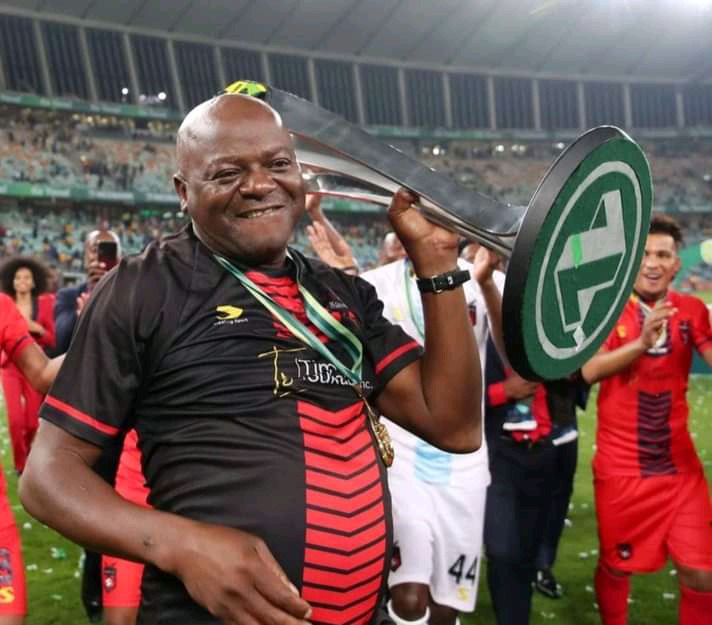