Following his outstanding performances at Dortmund and Salzburg, Eirling Haaland is regarded as one of the finest forwards in Europe. The Nowergian joins Premier League powerhouse Manchester City this season with the goal of helping Pep Guardiola win the Premier League for a third straight season.

He had an instant effect in his debut game with the Cityzens, scoring in their 1-0 victory over Bayern Munich. He first scored yesterday, helping Manchester City defeat Westham 2-0 with two goals. 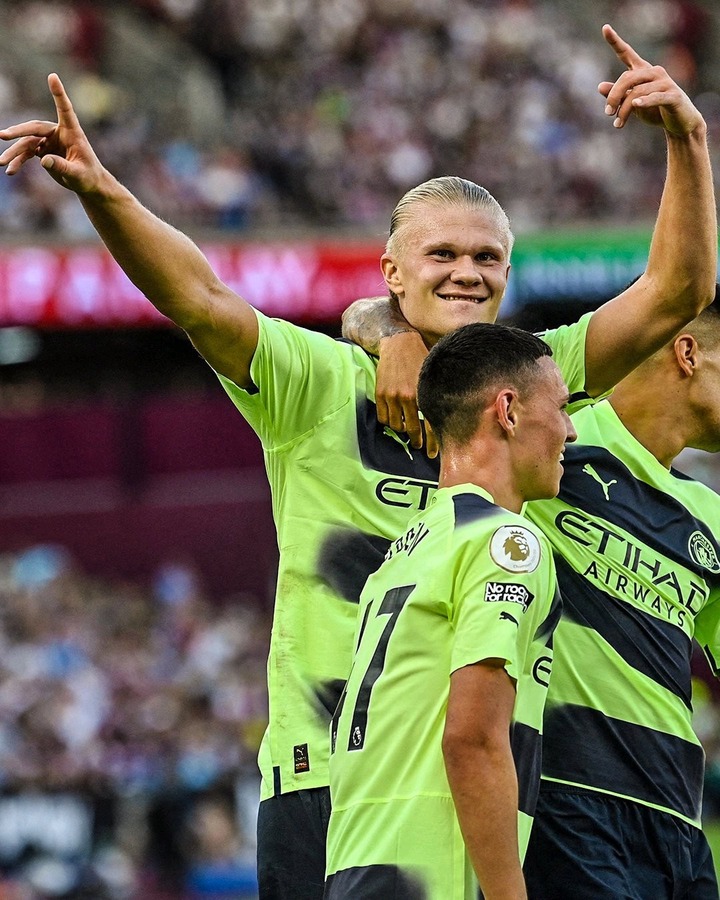 The Norwegian was blasted for missing clear opportunities during their Community Shield loss to Liverpool by a score of 3-1.

The ex-Tottenham and Arsenal midfielder lauded Tottenham and expressed his optimism for their success this year. He proposed the following regarding Harry Kane and Haaland during an interview,

"This season, I believe we will battle. I honestly genuinely think Spurs are better this season, they are more swift. The management and the players we have. I honestly believe that Tottenham's front three is the greatest in the Premier League.

"We have Haaland, who recently joined the Premier League, and Grealish. Right now and in this situation, Harry Kane is superior to Haaland. based on what Harry Kane has accomplished over the course of time."

Many people are now interested in seeing how Haaland will fare this season in the Premier League. Click the following link for more. 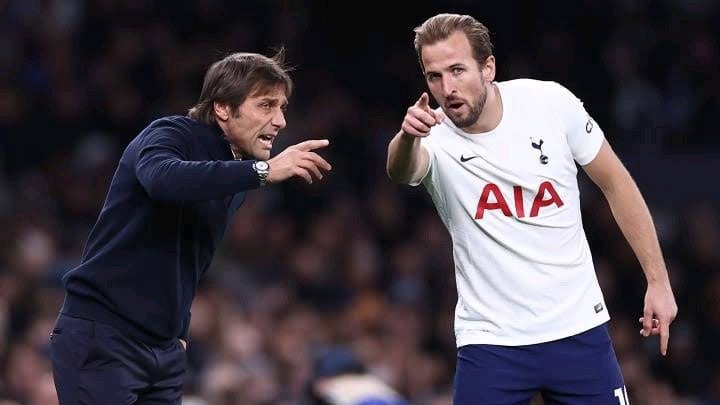 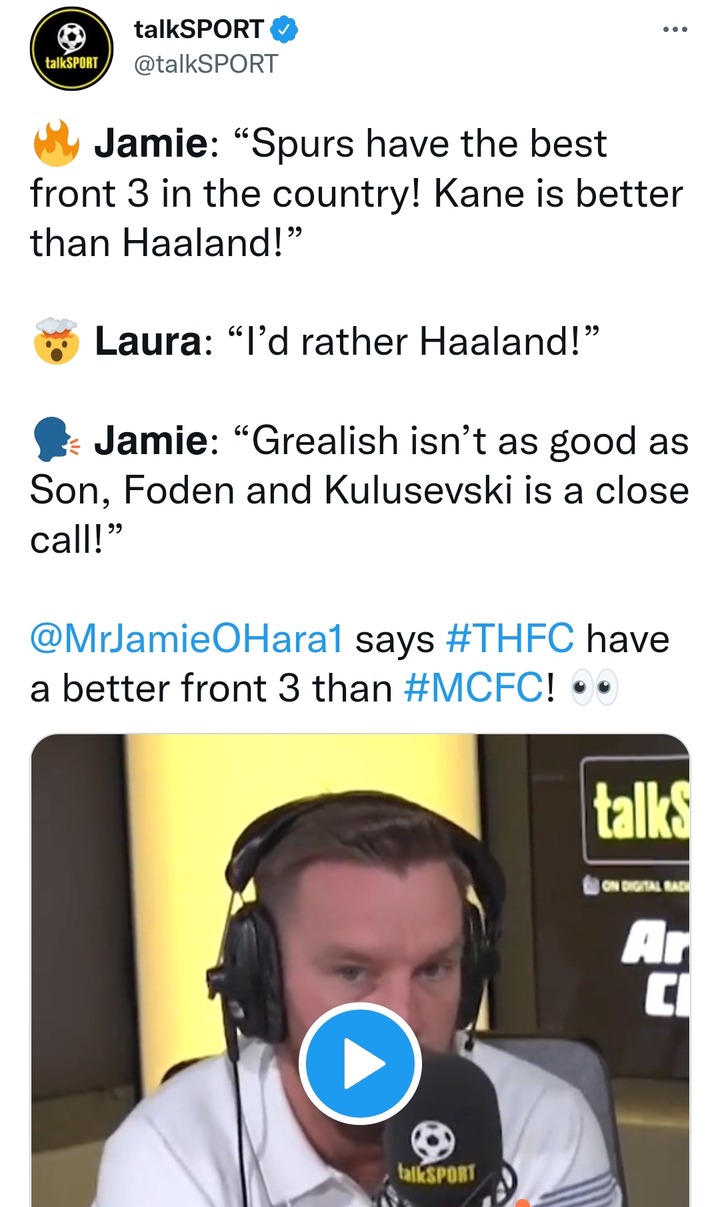