Solskjaer gets huge backing to remain as Man United manager

By Unspoken-Creator (self media writer) | 7 months ago

To keep his job as Manchester United manager, Solskjaer has a lot of support. 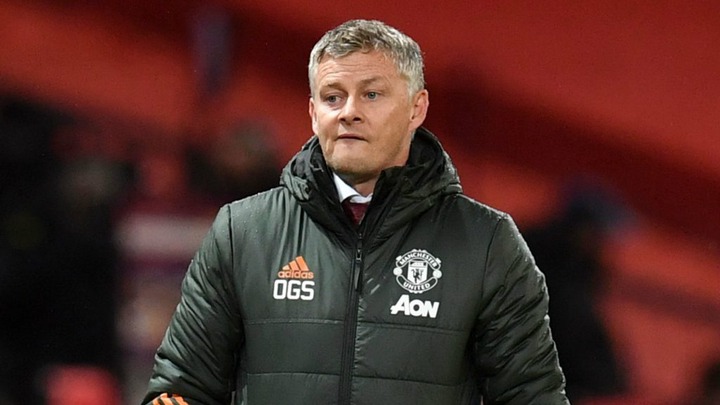 Cole said the criticism the Norwegian is receiving at the club is 'disappointing,' and that it is 'not good' to hear the way others talk about him.

Manchester United has just lost two games in a row against arch-rivals Liverpool and Manchester City.

United's board of directors continues to believe in Solskjaer, despite rumours that the board is split on his future at the club.

However, Cole, who spent five years at Old Trafford with Solskjaer, believes that no one deserves the sort of hatred that his former teammate has experienced.

Cole told Sky Sports, "The flak that Ole gets disappoints me."

"I don't think any manager, whether United or non-league, should bear that type of heat." I believe they are attempting to work to their full potential. He's trying, just like everyone else who has tried before him.

I don't want people talking about my ex-teammate like that, even if it's someone I don't know. But I don't like it because I used to get along with him when we used to play. "It bothers me to see him in this situation right now." We all want Manchester United to return to their former glory, but it will take time. We can discuss "how much longer?" Previous managers, on the other hand, have found themselves in a similar situation. Ole gets a lot of stick, and it's not always nice.

"For a club like Manchester United, things will never be easy. It was always going to be difficult for whoever took over from Sir Alex Ferguson - and here we are, four managers later. And we're still talking about how United isn't in the position they want to be in. "However, other teams must progress." Take a look at how long Liverpool took to win the Premier League. I'm not suggesting United will be in that situation, but you can't be bound by history. Manchester United must first improve as a unit before moving forward.

"United has four managers in place; all of the previous managers have done an excellent job." They have not been able to return them to their previous location."