By DailyUpdatesSA (self media writer) | 23 days ago

We all thought that Kaizer Chiefs will lose the match against AmaZulu this Sartuday but it seems like they were lucky to survive being beaten once again.

Many people have voiced out how frustrated and angry they are at the decision that was made by the referee to award Kaizer Chiefs a penalty. 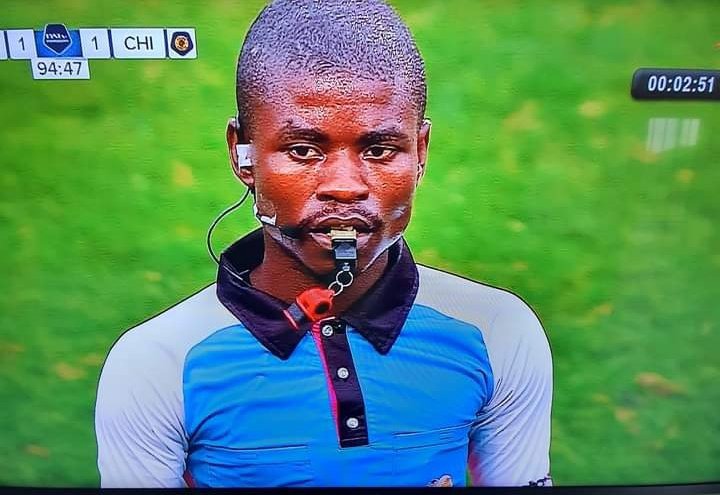 Keagan Dolly managed to score on the spot for Chiefs and gave them a very crucial point in the league.

Bennie has commented about the whole game and also the penalty, see the key points that he said below:

-He mentioned that he is very happy about the way AmaZulu handled and managed the game.

-He also mentioned that they completely dominated Kaizer Chiefs, even though some people may argue that statement made by the coach. 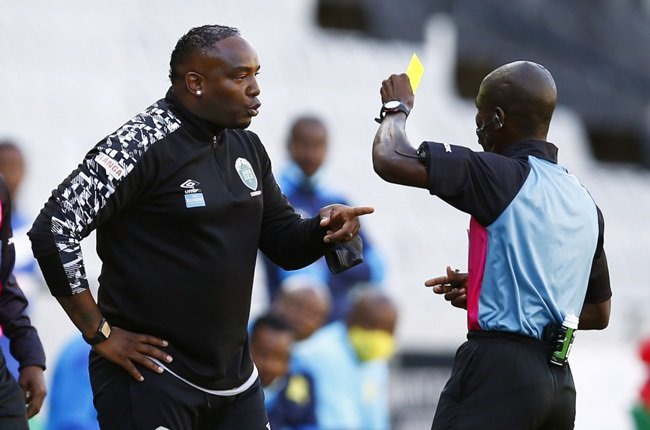 -The coach has also mentioned that they will now focus on their upcoming fixtures which include the CAF champions league.

-He mentioned that he is scared of talking about the penalty case because of being called up to boardrooms and he will therefore keep positive energy around the whole issue.

Many supporters of AmaZulu and even Chiefs mentioned that was indeed not a penalty.

Well, there have been many cases whereby teams were complaining about issues such as being wrongfully charged offside and teams given goals in offside positions. 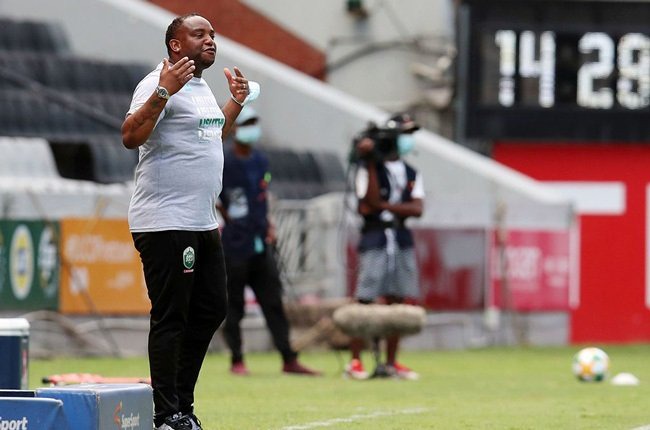 There has been a huge need for a video assistance referee (VAR) but the PSL highlighted that it is not part of their plans.

On the contrary, Coach Stuart Baxter survived another defeat this season as Dolly saved him from the spot.

If Kaizer Chiefs lost this game there would be a lot of chaos from supporters as they have been saying that Baxter does not deserve his seat.

Arthur Zwane has been the favourite for most Kaizer Chiefs Supporters.