Will The Ex Kaizer Chiefs Star Return To Dstv Premiership ? 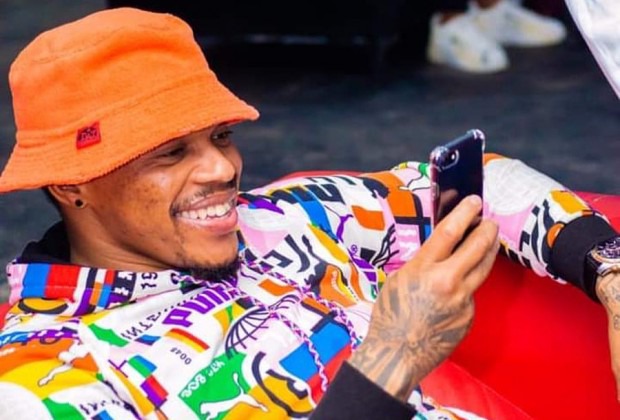 Manqele is really capable of good football no matter what has happened. That has led him not to be in the play hwere he can be noticed anymore. But he has a great chance ahead of him. Since he seems fit enough to be back on the play. That would be great for him to return.

All in all we are not sure if it is in his thoughts that he wants to return. But who would miss such a great opportunity. Also also if he has a good relationship with the players he can easily return. This seems to be a dicision to be taken by him.

Here is a pictjre of him to those who don't know him. 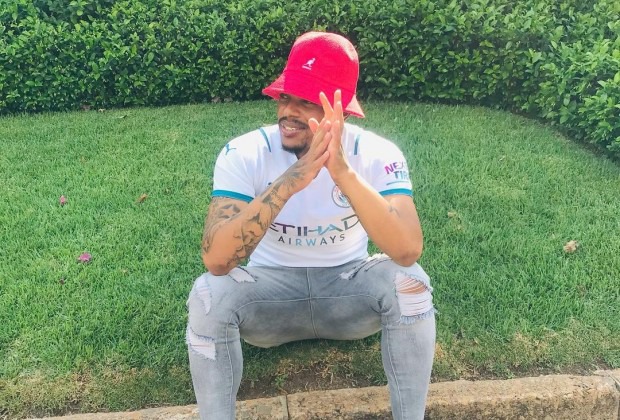 Though by looking at the picture you can remember the great work he did in his appearances in chiefs. Surely the skills are still there because you can never forget how to play. In that case this player can do wonders if he can return.

Manqele is not old to retire in football. He may be playing in those other leagues. But surely in dstv premiership league is where he belong. And maybe many people would be happy to see him return because he is a goid player.

We don't know if returning in dstv premiership could clock in his mind. As it will be a great step and moment of his life to be back in the play with the other big teams. In that case there's hope that maybe someday he'll think of returning. Hoping that it won't be too late.

People fight over Makhadzi because of this