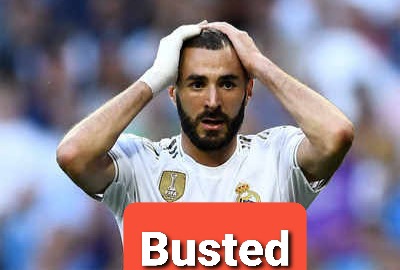 Karin Benzema, a real Madrid star, has been found guilty of "complicity in the attempted blackmail" of Mathieu Valbuena following a trial in France and has now learned his punishment. The striker played a role in the alleged blackmail of his former France colleague Valbuena in a scandal that reportedly happened in 2015.

It was reported by Get French Football News that the judge said Karim Benzema was not aware of all the details of the plan to extort, but he did follow along with the crime. 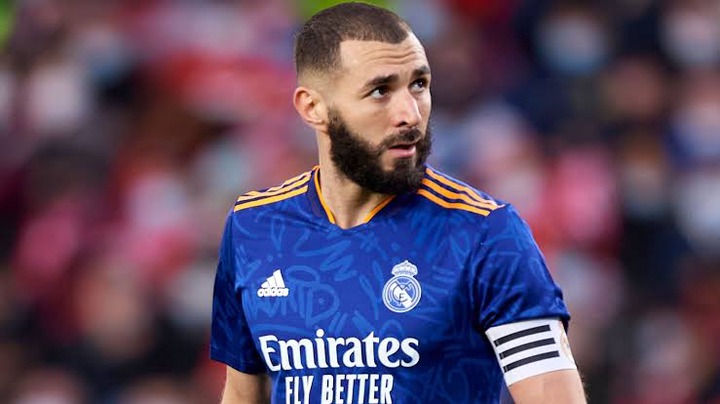 Presiding Judge: “Karim Benzema was not aware of all of the details of the attempted blackmail but did take part in the scheme & used deceit to attempt to achieve the goal, encouraged by co-conspirators.” According to Get French Football News.

Karim Benzema was given a one-year suspended prison sentence and was also given a fine of €75 000 for his involvement in the crime. The fine given to him was around R1.3 million.

What do you have to say about the judgment delivered by the judge? Answer in the comment section.