Benedict Vilakazi states how Mamelodi Sundowns can improve their performance 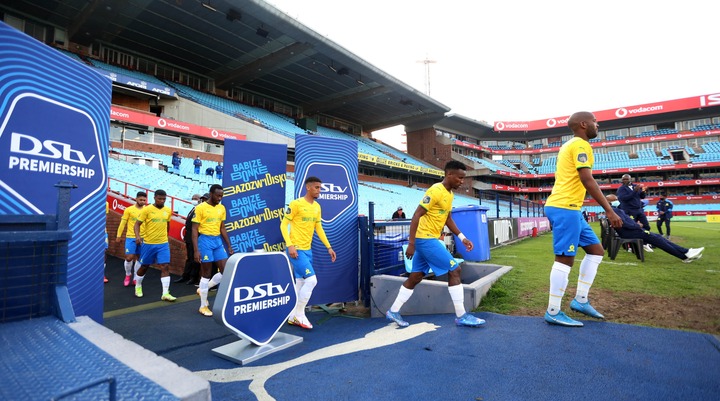 Benedict Vilakazi, an ex-Mamelodi Sundowns player, believes the club has started the season slowly and that if they keep doing so, “the door is open” for Golden Arrows to reach the MTN8 final.

On Saturday, the Arrows host the Brazilians in the opening leg of the MTN8 semi-finals at Sugar Ray Xulu Stadium, with the second leg taking place exactly a month later at Lucas Moripe Stadium.

After losing a 2-0 lead in the quarter-finals and drawing 2-2 after extra time, the Tshwane giants needed a penalty shootout to advance to this level of the game.

Mamelodi Sundowns then required a penalty from Themba Zwane to beat AmaZulu 1-0 in their Premier Soccer League debut before a 0-0 draw at Chippa United in midweek. 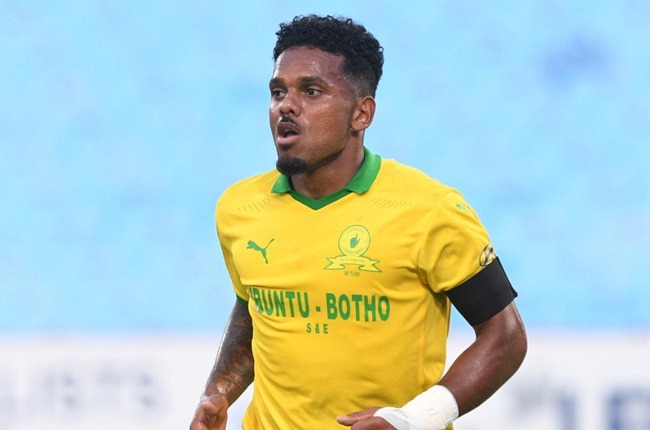 Kermit Erasmus, Gaston Sirino, Andile Jali, Sphelele Mkhulise, and Sibusiso Vilakazi have all been credited with the team's recent good form, according to Vilakazi.

Some new Sundowns players, including as Pavol Safranko, Neo Maema, and Grant Kekana, have been given some game time so far this season, but Vilakazi believes it is too early to put them into the fray, which could cost Masandawana against Arrows.

“As I see Sundowns are still attempting to bring in new players, but it's proving difficult. On iDiski TV, Vilakazi said, "You can't just modify things like that."

“Perhaps those new youngsters are doing well in training, but when it comes to games, they are not yet at the level where they can really impress the fans and us who are analyzing the game. [Inviting new players] isn't something you can just do.

“You've got players like Andile Jali, Mkhulise, Gaston Sirino who came on as a sub [in the last two games] and Vilakazi who has been on the bench. These are the people who were there. I feel that new players should be introduced gradually to ensure that they blend in with the rest of the team. 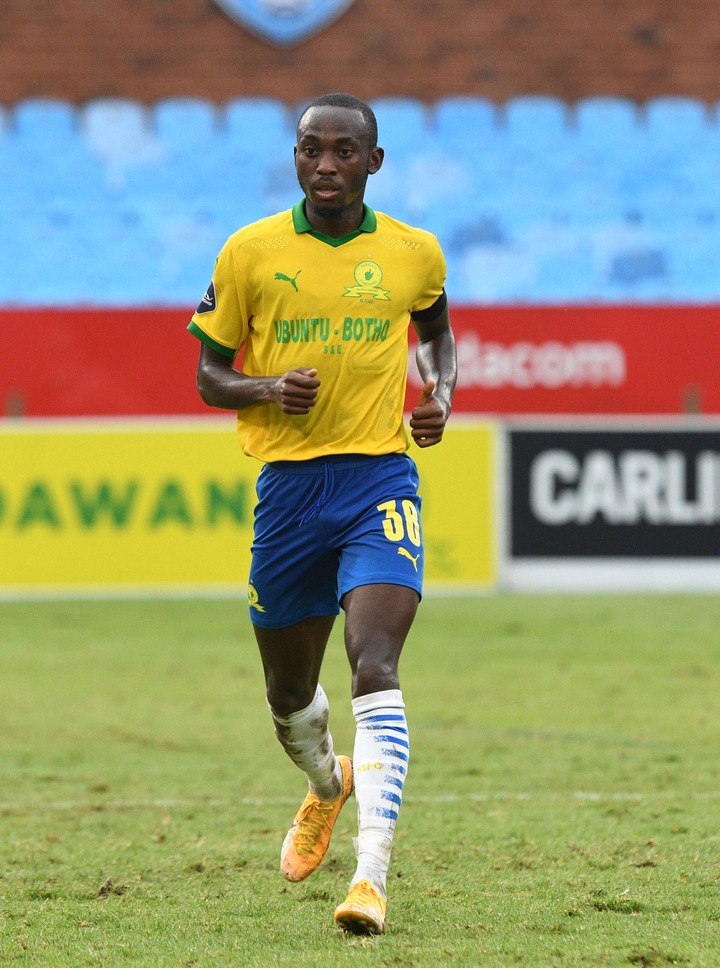 “You can't just show up and start playing right away. It happens, but not all players, such as [Peter] Shalulile and Erasmus, are capable of doing so. Sundowns may have taken the lesson from last season, when they started that way and it worked for them, and they have adhered to it this season.

“They believe it will work again even now. However, if you score a penalty [as your sole league goal in two games] and draw, it's not functioning. It makes you wonder if something isn't quite right.

“If the Sundowns technical team continues on their current path, Arrows have a chance to reach the final. It is entirely up to them to simply walk in.” 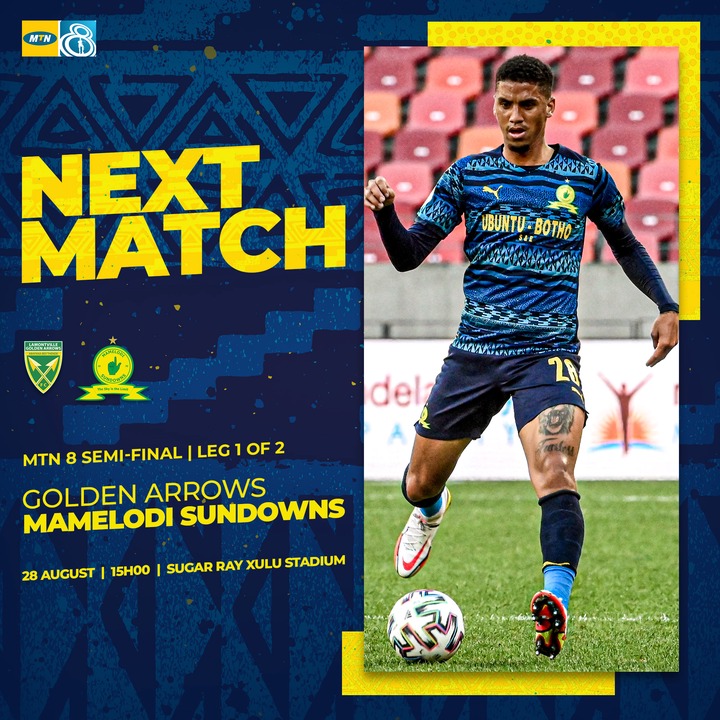 Arrows have what the takes to upset Sundowns on Saturday, according to Vilakazi, as they seek their first MTN8 title since 2008.

“I have no idea how coach Seema will encourage his players, but I believe they have nothing to lose because Sundowns is a big team,” Vilakazi says.

“They have good players like [Knox] Mutizwa and goalkeeper [Sifiso Mlungwana] who can come to the party for the Arrows. As a result, they have several talented players on their roster. It'll be on game day to say, 'Guys, this is how we need to take it.'"