At the start of the 2021/2022 season, Kaizer Chiefs Football Club couldn't pick their matchday squads from a full fit squad as most of their players were out due to injuries. The likes of Lebogang Manyama, Siyabonga Ngezana, Samir Nurkovic, and Dumisani Zuma are just some of the few players who have spent some time on the sidelines this season due to injuries. 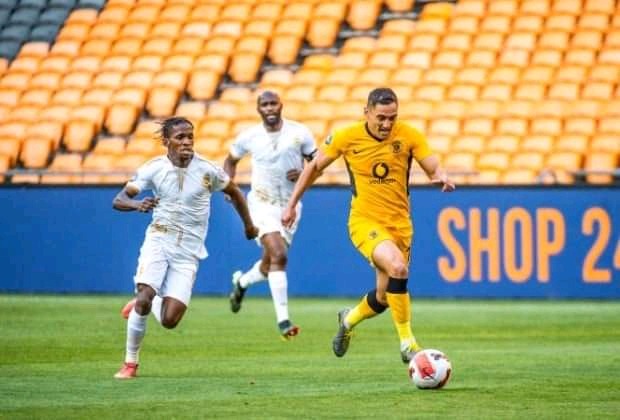 The absence of these players forced Chiefs head coach, Stuart Baxter to try and find a way for his team to play without these players, and it affected their start to the season as they were inconsistent and fans felt Baxter was not the right man for the job.

Things improved as the season went by, with only Manyama and Nurkovic the only players who were suffering and out because of injuries when Chiefs played their last few games of the year 2021, and alongside the suspended star player Zuma were the only absentees. 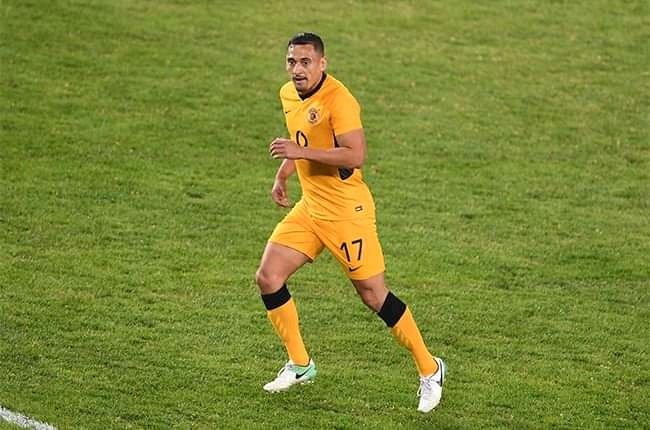 The Naturena based club is said to have suffered another blow as the former now-defunct Bidvest Wits Football Club and Polokwane City Football Club player, Cole Alexander who joined Chiefs before the beginning of this season from an Indian club, Odisha Football Club, has dislocated his right shoulder and is likely to miss the return of the league in February.

I think Cole will be a big miss for Baxter who has shown that he believes in the player's abilities to run Chiefs middlefield, and he is his first choice in the middle of the park for Amakhosi. 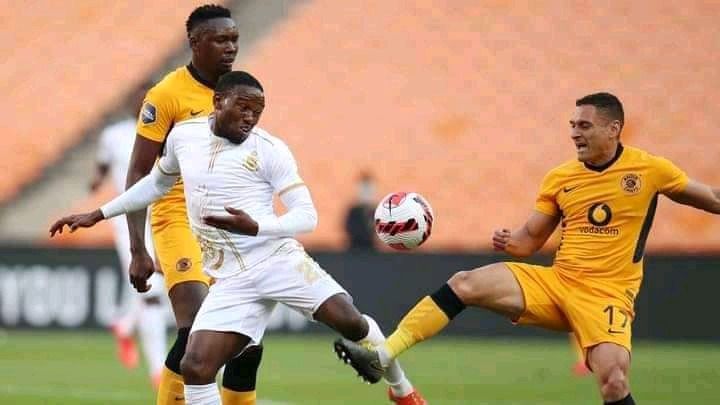 Mamkhize wears her venda tradition with pride and she looks amazing.