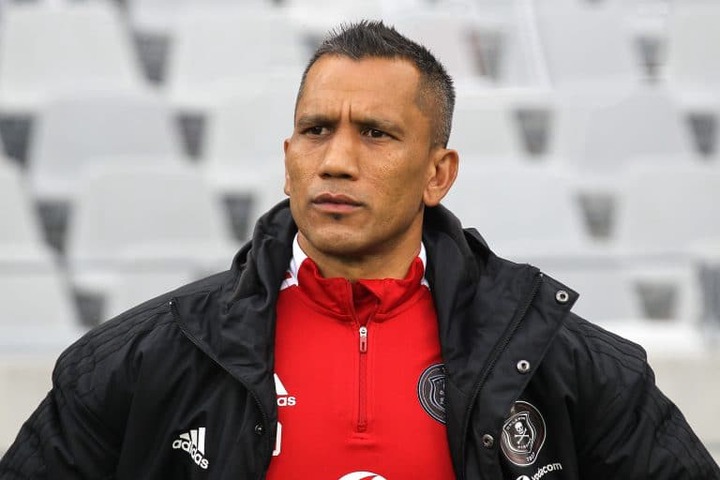 After their 2-2 draw against Royal AM on Friday night, Orlando Pirates co-mentor Fadlu Davids said his group botched the chance to kill off the game when they were two objectives up, before exhaustion kicked in.

Davids was talking after the DStv Premiership game at Chatsworth Stadium on Friday, that finished Pirates' desire for completing second. That outcome implies Cape Town City were affirmed in runner up.

:Ja, congrats to Royal AM," Davids told SuperSport after the game.

"I think simply the exhaustion later on in the game, we were not exactly ready to keep up with our force we began with, and you could find in the last part, we were dropping endlessly further, and not having the option to come down ready.

"Furthermore, obviously, the initial step is the shot from distance from Matlaba, truly not coming down ready and afterward obviously, you're down to 10 men with the Ben Motshwari injury and afterward ja, a cross to the far post.

"Truly frustrated that we parted with it, yet the players did their absolute best.

"The last little energy they had, they pushed even with the 10 men, we pushed. Yet, we must be fair that we needed to kill off the game with 3-0, that is the very thing that we said at half-time. 2-0 isn't sufficient, and we had valuable chances to kill it off."