DStv Premiership side AmaZulu FC failed to live up to their last season's reputation when thru shocked the entire football universe as they finished the league as the league's runners up to Mamelodi Sundowns who were crowned as the DStv Premiership Champions. Poor results and performance from the club med to the club owner Sandile Zungu to end up firing the historical coach Benni McCarthy who was a man responsible for leading the club to the CAF Champions League group stages. 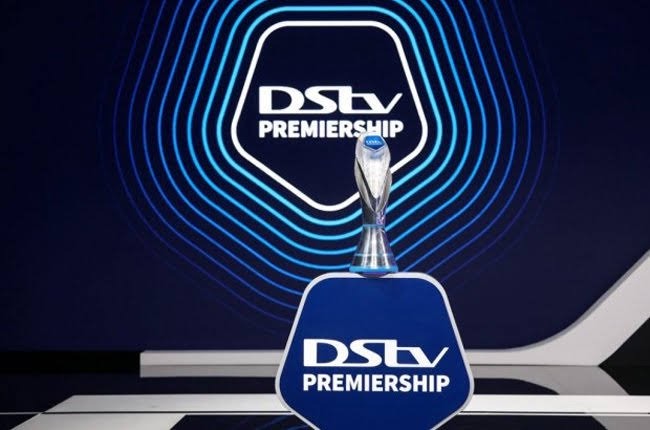 After AmaZulu parted ways with Benni McCarthy they appointed a former Swallows FC coach Brandon Truter as an interim coach, the club is formally considering to appoint a new coach and Truter may just become a candidate for this coaching position amidst rumours that Gavin Hunt could be the man for the job. Since Truter took over from the KZN based outfit they have been fairly good in the league. 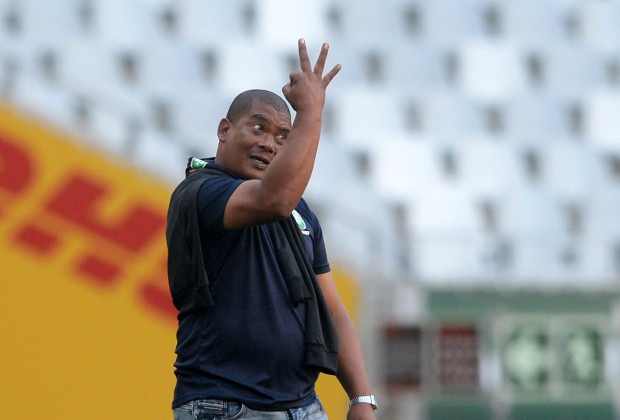 In all of the games that Brandon Truter has been incharge of AmaZulu he managed to win three and drew three games, which means he guided AmaZulu to pick up 12 points and conceded zero goals against them. This are fairly good results for a club that has been struggling this season, and surely Sandile Zungu might be considering Truter as a man best suited for the permanent coaching role ahead of the rest. It has also been reported that the former NFD winning coach is scheduled to meet with the club management where they could potentially decide his future with the club.

7 Reasons Why Most Women Avoid Their Husbands At Night

Mnakwethu: Tryphina rages at her husbands mistress and impresses viewers