Kaizer Chiefs star Khama Billiat could be set for a surprising U-turn on his international retirement. 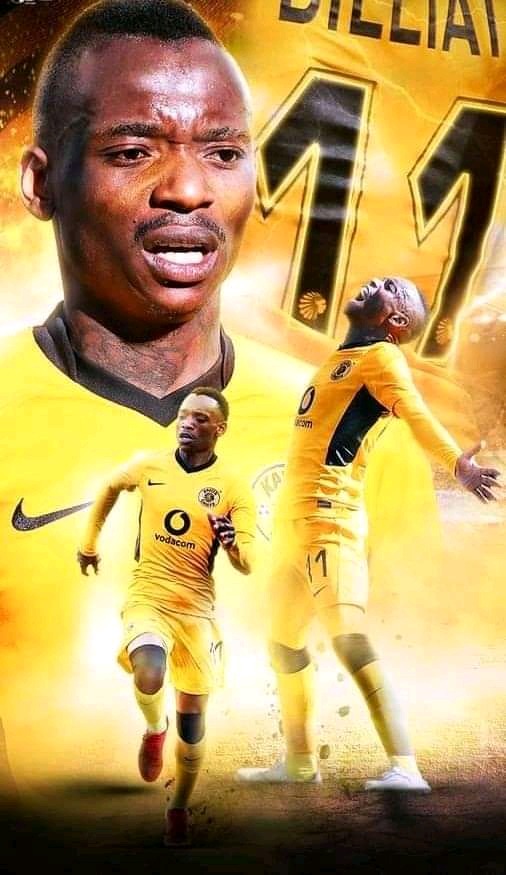 This meant that the player will not be part of Zimbabwe squad that will participate in the Africa Cup of Nations next year.

The Zimbabwean team manager Wellington Mpandare has revealed that they are in discussion with Billiat to be part of their squad in AFCON.

"Billiat will always be part of the national team, we were in the process of engaging him before the ZIFA board was suspended," he said.

He added that himself and other two board members are meant to fly to South Africa to negotiate with the player to be part of Zim squad in the AFCON. 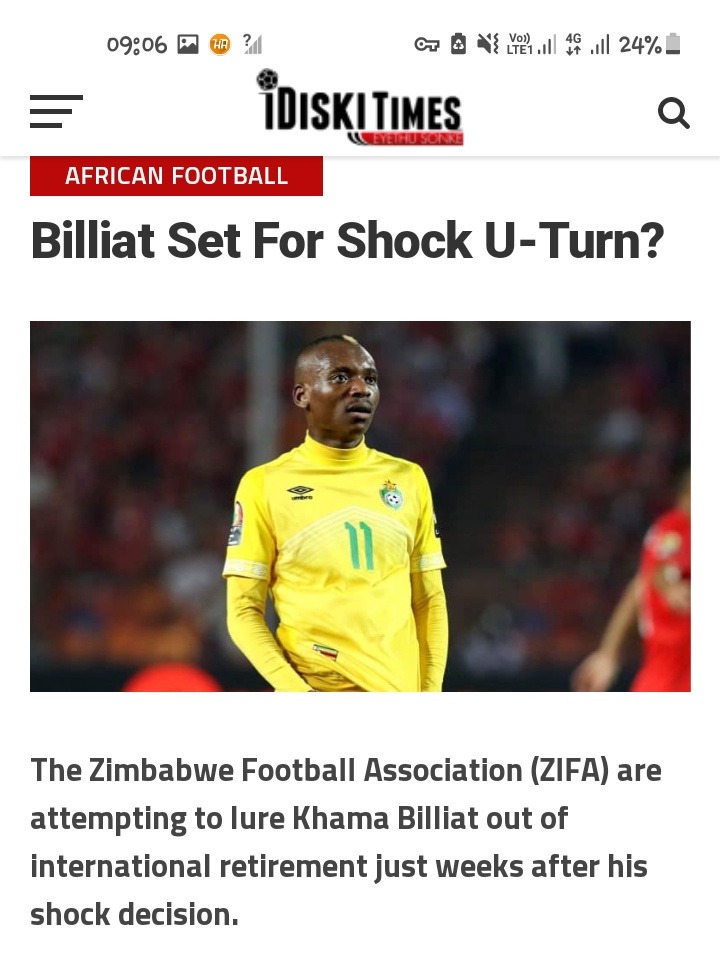 Mpandare said the player was part of the qualifying team for AFCON and he helped the team to qualify for the tournament.

He added that they believe that the player still has a lot to offer in the international level as he is currently in his best form at club level and any nation would like to have Billiat in their national team.

He said they are currently waiting for the way forward from the authorities to fly to South Africa. 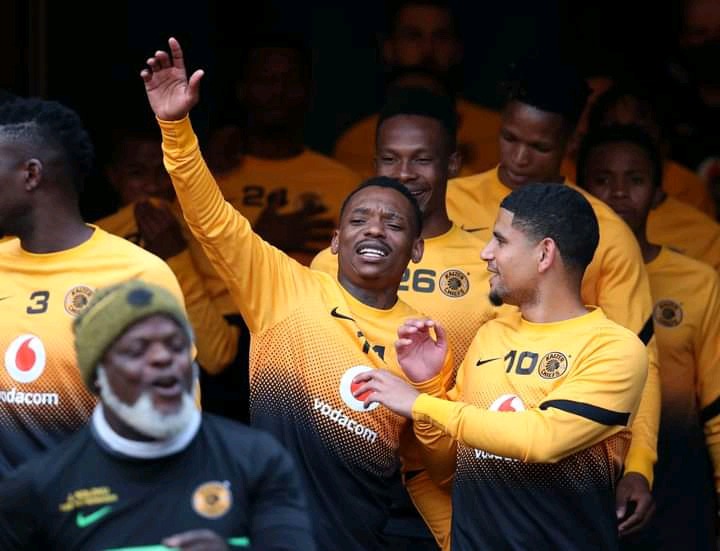 Mpandare is confident that the player will change his mind because he is a Zimbabwean and he loves his country and they will meet him in South Africa to talk to him and change his mind about retiring.

Mpandare said it would be better for the player to retire after the AFCON because he will have three consecutive AFCONs under his name. 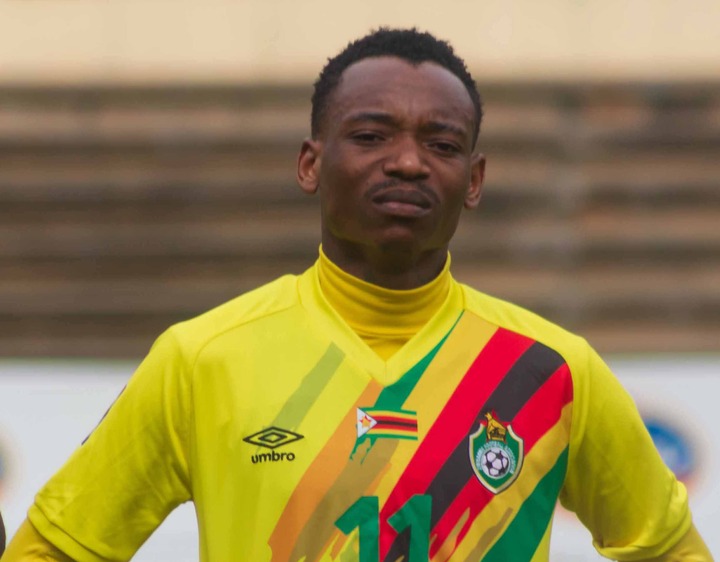 There were reports that suggested Zimbabwe has been kicked out of the upcoming AFCON due to the ongoing matter with their association, ZIFA.

But Mpandare has dismissed those reports with claims that they have met the deadline of submission of the 40-man provisional squad.